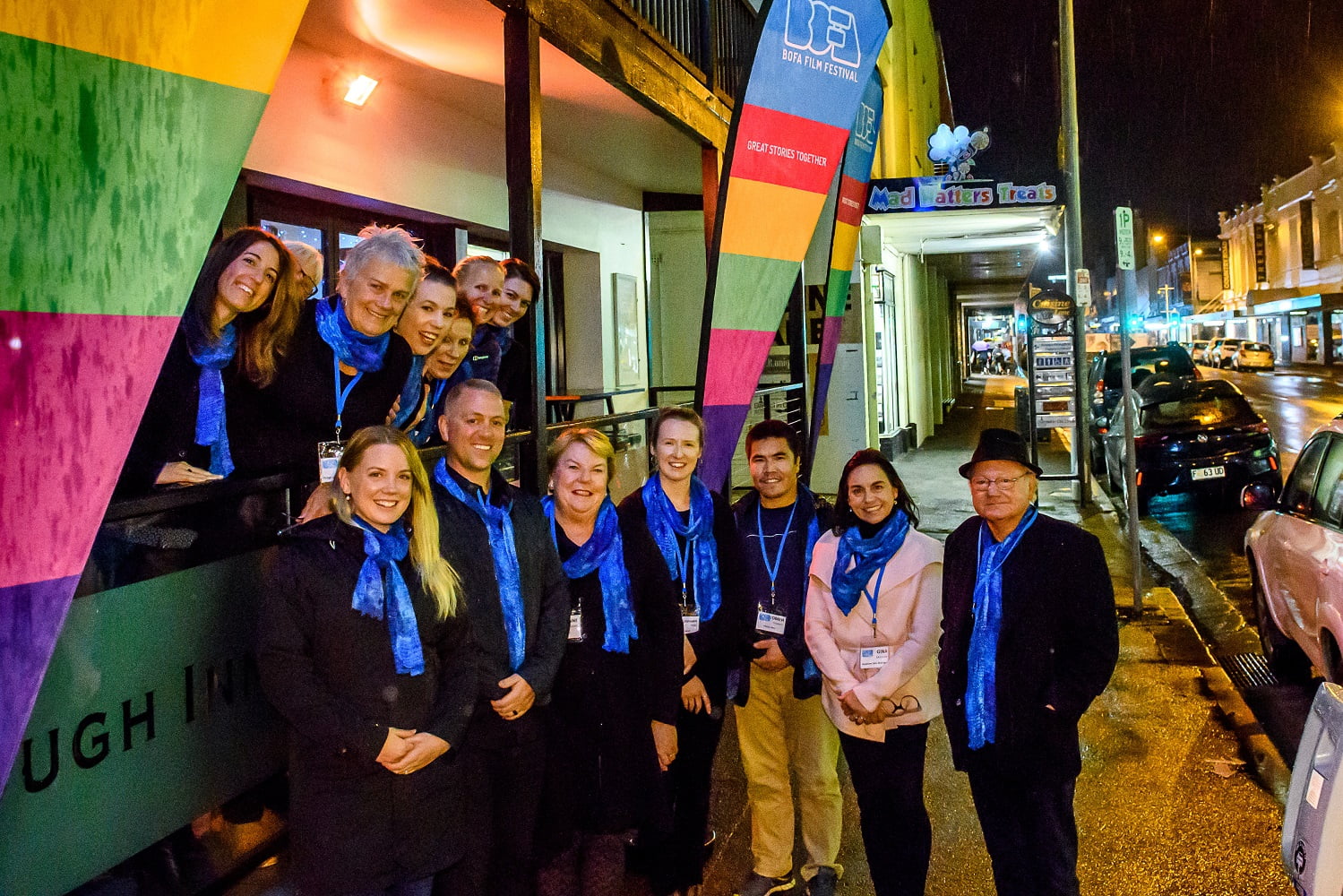 (WITH A LOT OF HELP FROM OUR FRIENDS) 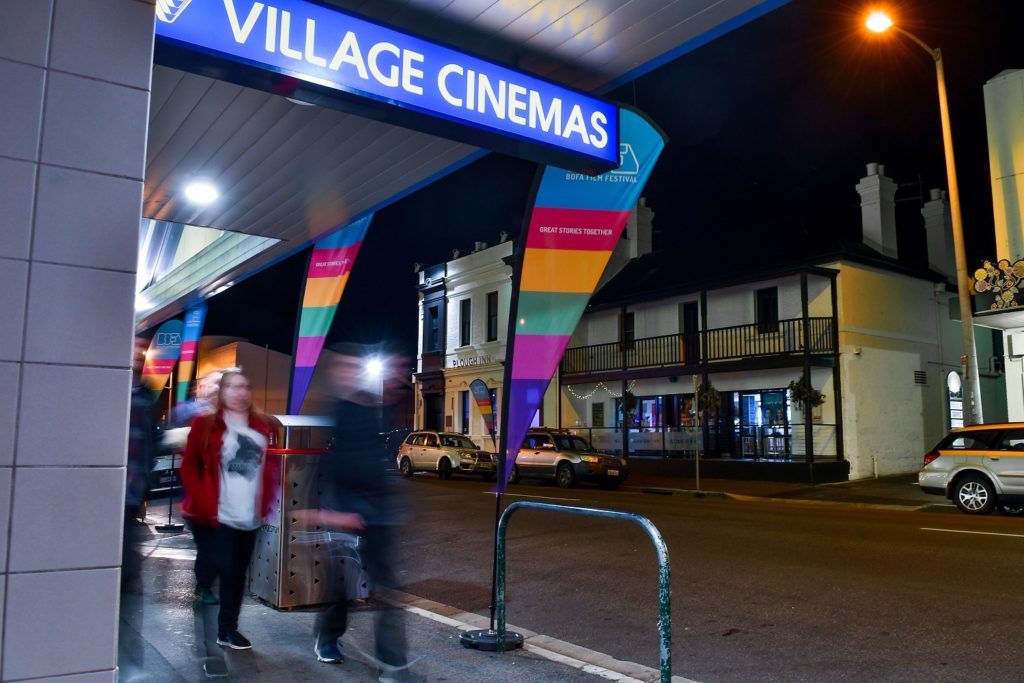 OK, we can admit it now…. we were a bit nervous about our move to central Launceston after seven Festivals at Inveresk. Was BOFA ready for the big time? Well, BOFA 2018 was an outstanding success and we think we can now say that the Festival has officially come of age.

One comment from a visiting Sydney film maker is worth quoting in full:

“Having attended many international film festivals, I suggest that BOFA is one of the best small film festivals in the world.   This year’s diverse and fascinating selection of international films, plus the retrospective of an Australian classic, The Tale of Ruby Rose, were presented as part of a seamlessly organised program with absolutely first-class screening facilities at Village Cinemas, Launceston.  Themed ancillary programs and workshops, curated by the most friendly and efficient hosts on the planet, with fine food and wine at every turn, reflect the world class professionalism of the entire festival.” 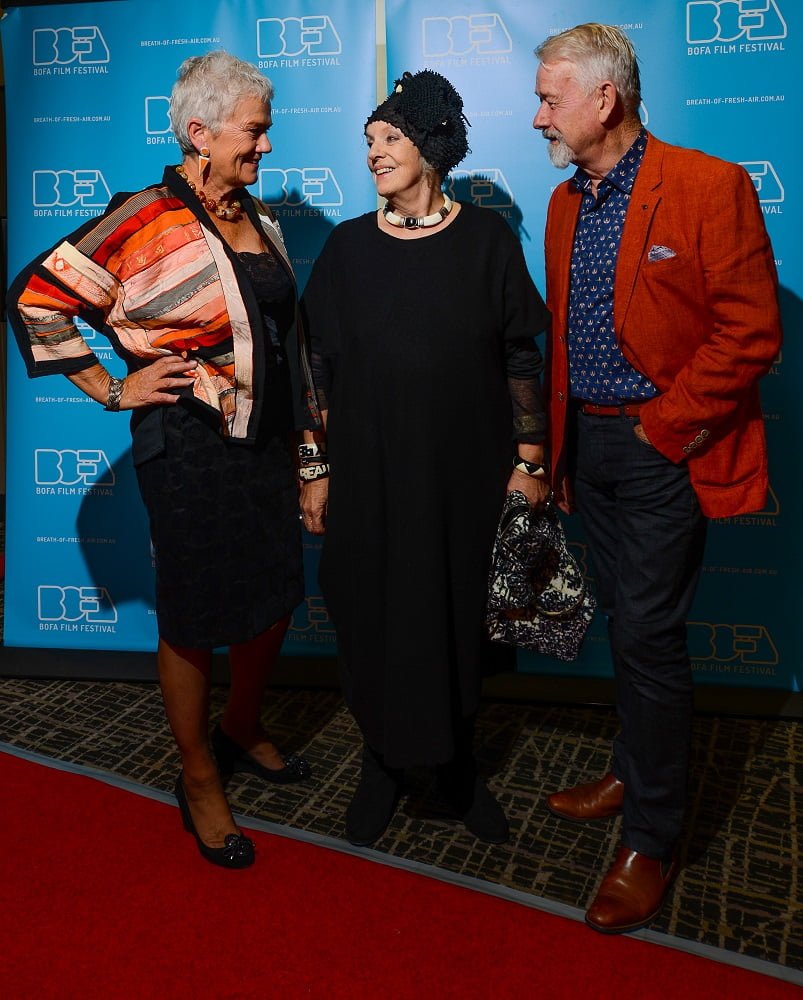 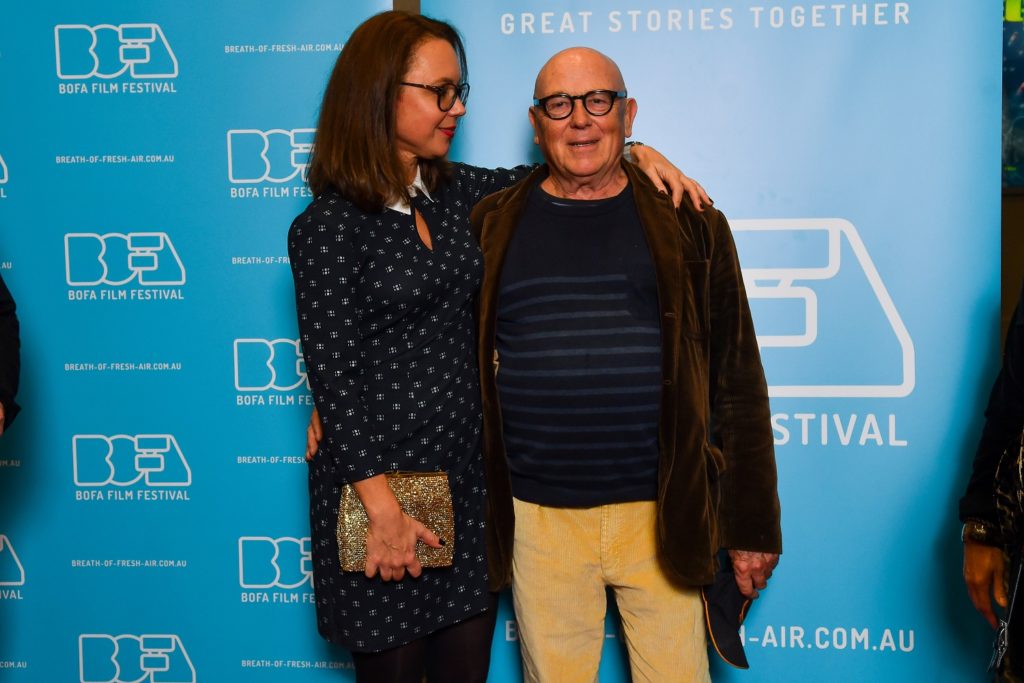 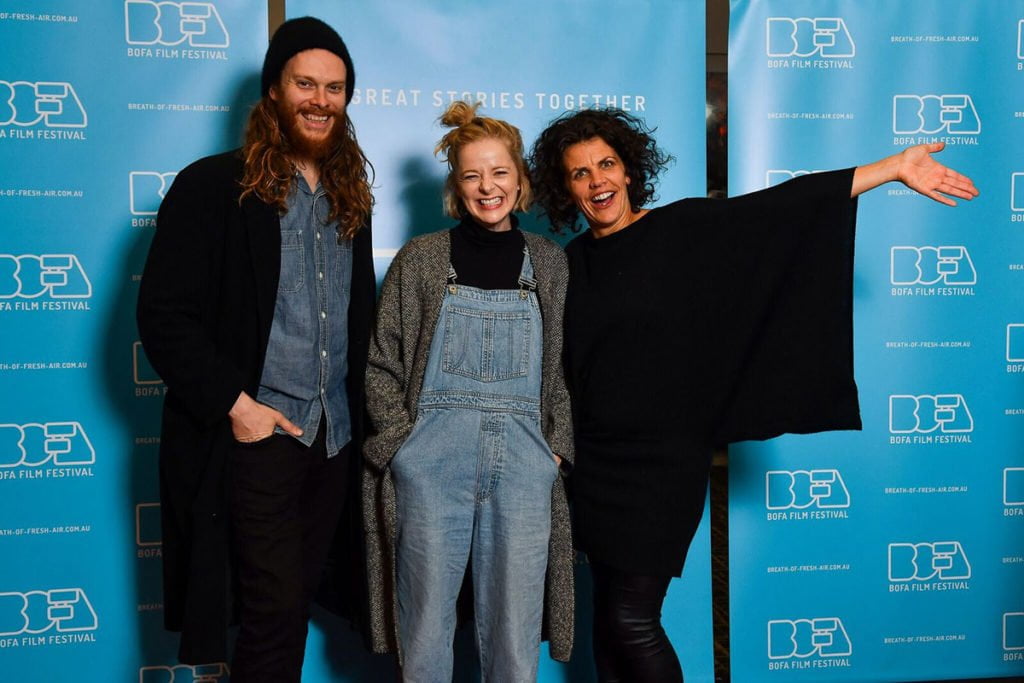 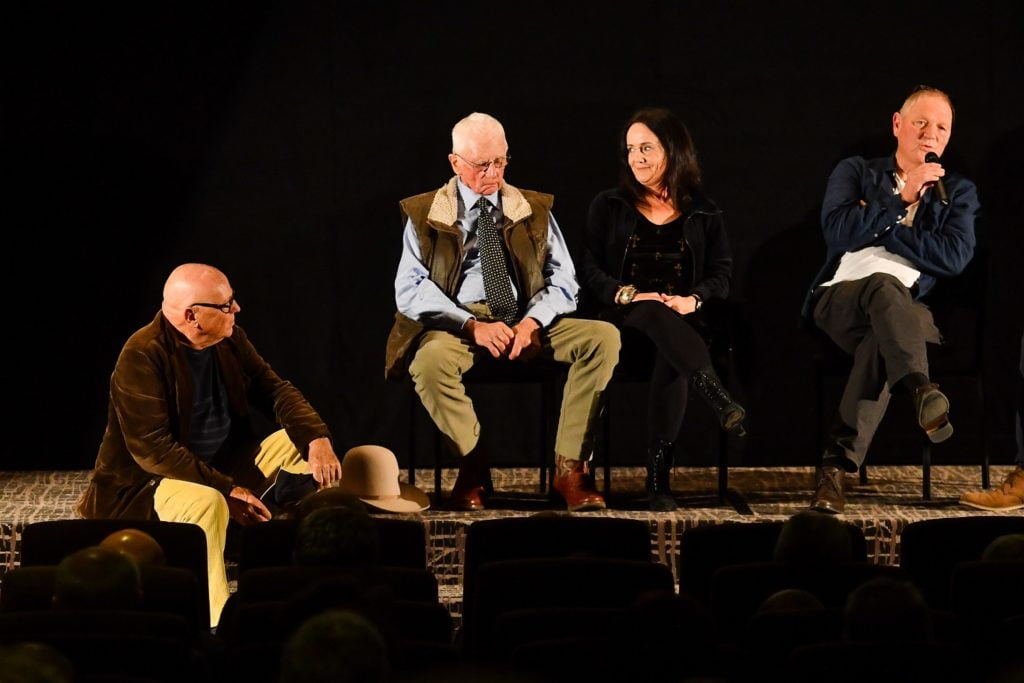 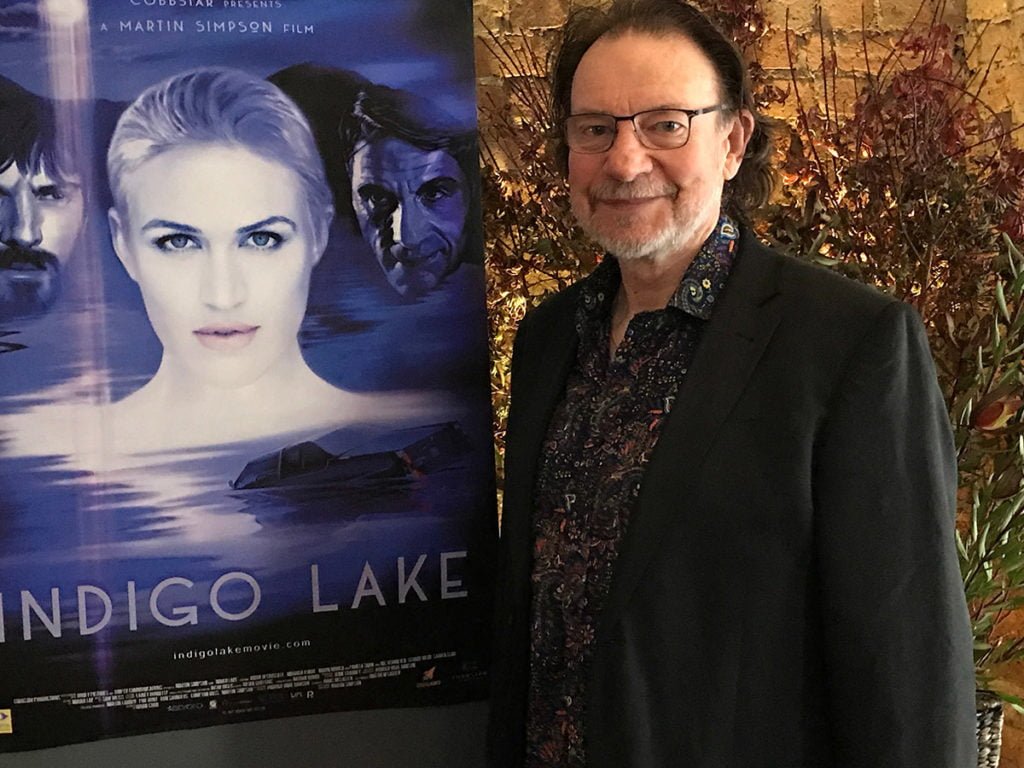 Our thanks to our many mainland guests who made a great contribution to the Festival. We were delighted to have Wendy Whiteley to attend the screening of Whiteley, the award winning documentary on the life of her celebrated artist husband Brett, and to talk about the state of the arts in Australia at a sold out event at the Design Centre. She also put BOFA on the front page of the Examiner!

It was a privilege to have Chris Haywood, one of Australia’s finest and most experienced screen actors (and star of The Tale of Ruby Rose), to attend the Anniversary screening and host the Action Session An Actor’s Life.

Anyone who saw That’s Not Me will know that Gregory Erdstein and Alice Foulcher are two of Australia’s brightest new screen talents and hearing how they made such a witty and polished comedy on a shoestring budget was inspirational.

Martin Simpson has been to many BOFA Festivals, but it was very special to have him here to introduce his first feature film Indigo Lake and to talk about the process of making it.

OUR SPECIAL THANKS TO 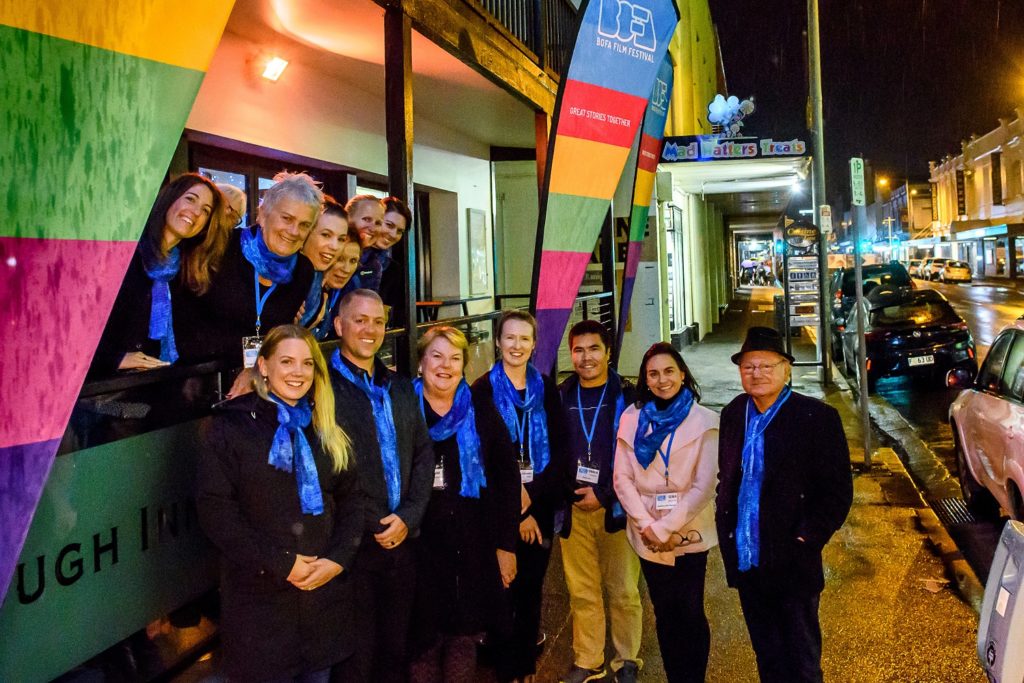 Our wonderful group of volunteers, who really make this the “friendly festival” 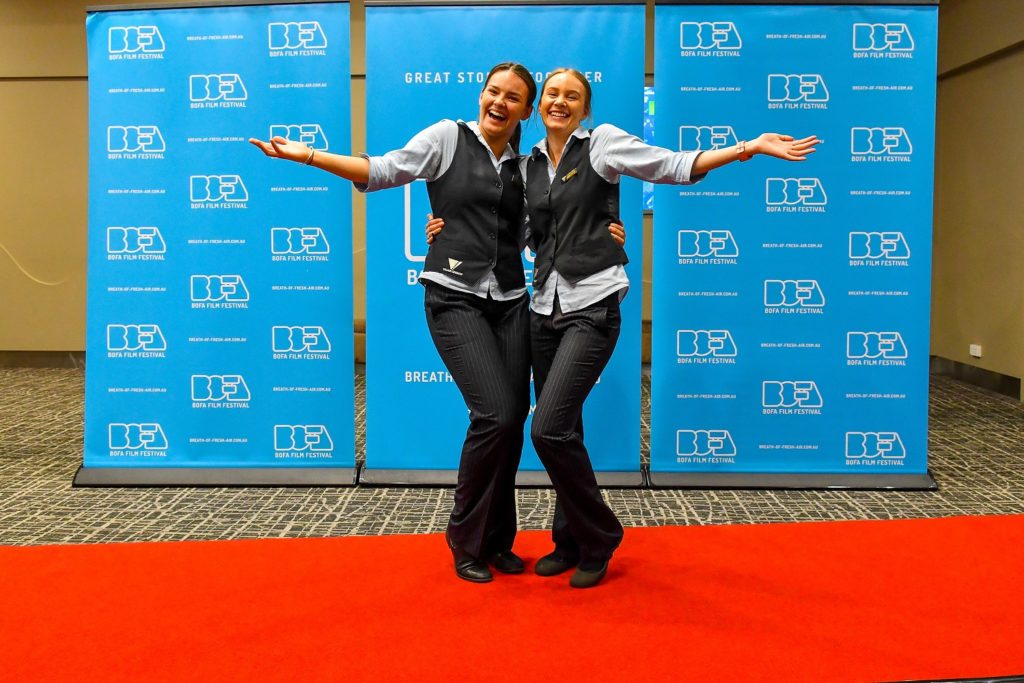 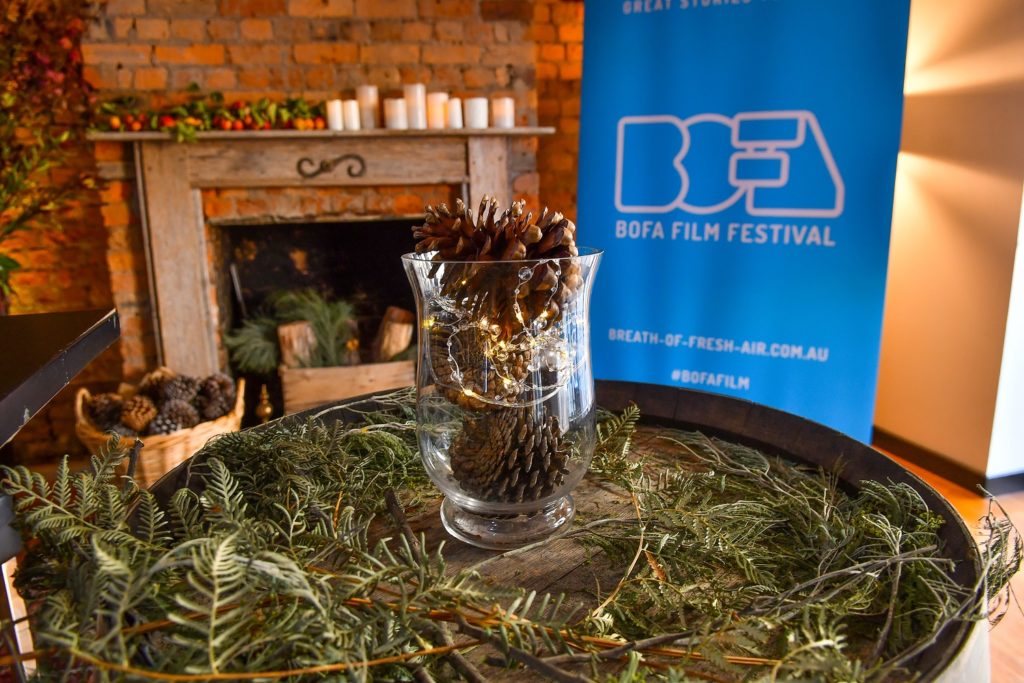 The staff and management of the Plough Inn, who coped cheerfully with the end of film crowds at the Festival Lounge 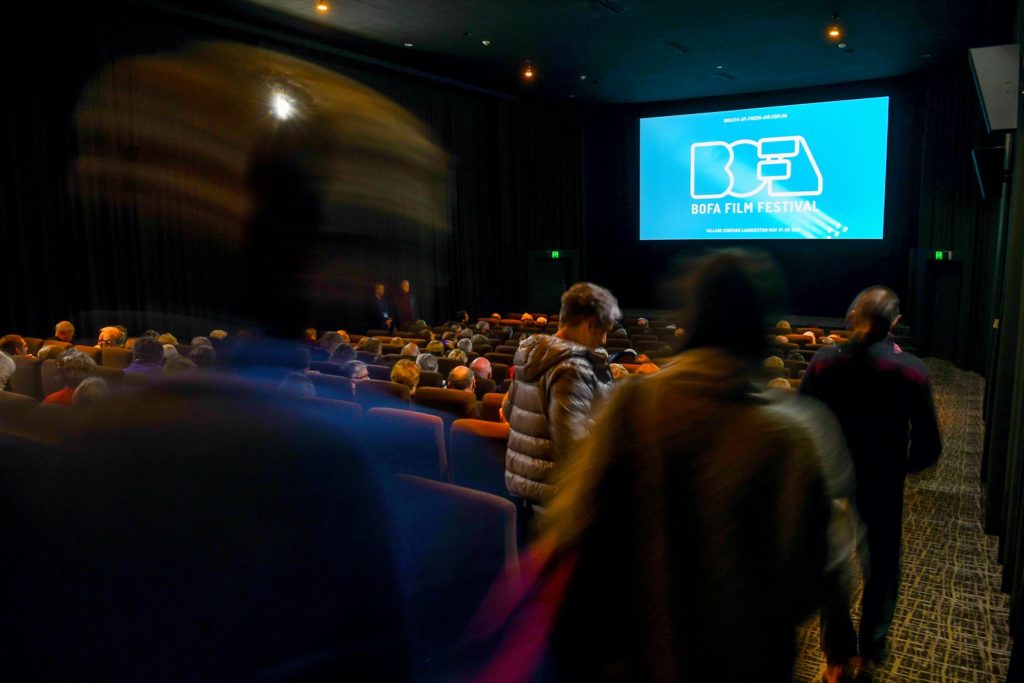 And of course to YOU, our audience – thank you for your loyal support and

YES, WE’LL BE BACK AT VILLAGE CINEMAS IN MAY NEXT YEAR FOR BOFA 2019!