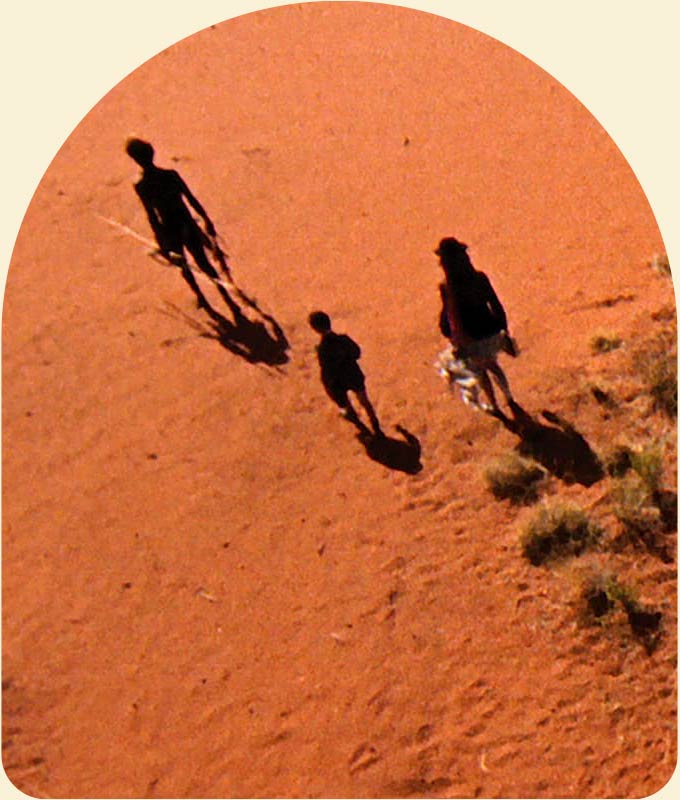 Two children survive being shot at and left to die in the Australian desert by their suicidal white father. David Gulpilil in his debut film role plays a young Aboriginal boy on walkabout, his transition to manhood, who discovers and saves them from certain death. Although Gulpilil uses facial expressions and body language to express his different thoughts and emotions, the two teenagers never find a way to communicate, in fact, Girl (Jenny Agutter) feels no need to do so. The film’s power lies in its exploration of the daunting Australian outback but tellingly in its depiction of the challenges still facing the traditional owners and the newcomers to Australia. English/Dutch director Roeg’s achievement is to have taken the raw talent of traditional dancer Gulpilil and the powerful screen presence of Jenny Agutter to create a cult favourite loved and praised around the world. First shown over fifty years ago, never forgotten. Vale David Gulpilil.