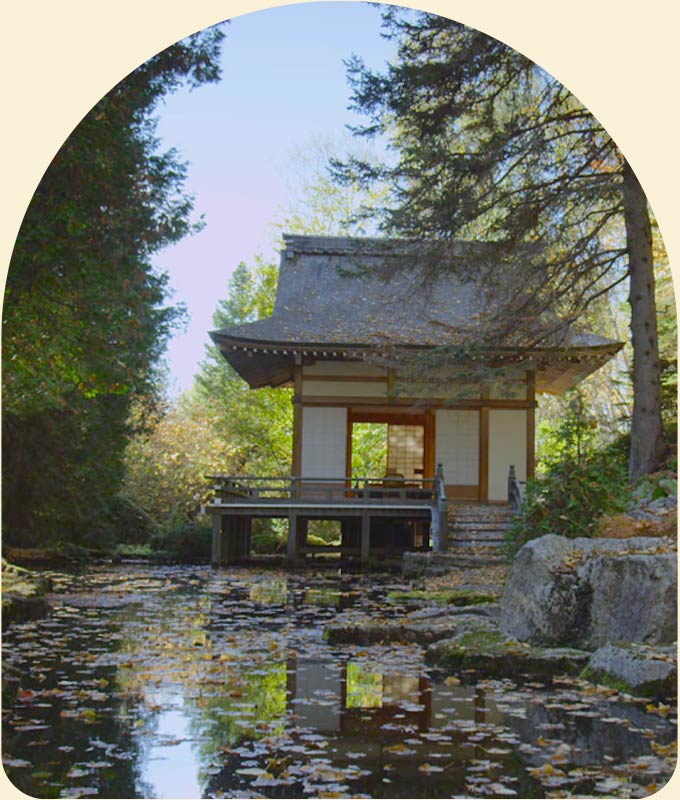 “A soothing and transporting journey sure to inspire gardeners … to create their own slice of heaven.”

North American horticulturalist Frank Cabot was keen on gardens. Very, very keen. So much so that he spent 75 years perfecting his 20-acre classically-themed showpiece, Les Quatre Vents, in Quebec. Cabot crafted an elegance in green and pastel that takes the breath away with its careful melding of natural serendipity and classical order. The marvels of the site are captured superbly by filmmaker Sébastien Chabot, with a soft yet uplifting score from Luc St. Pierre emphasising the rolling vistas as Cabot explains his work. Sadly, Chabot died only a year after the film was completed, but its soothing atmosphere and gentle balm live on as a testament to his vision. A vision that one commentator described as being “… just a little bit eccentric.” But eccentricity can sometimes bring new, astonishing and uplifting perspectives to our lives – exactly as this film does.