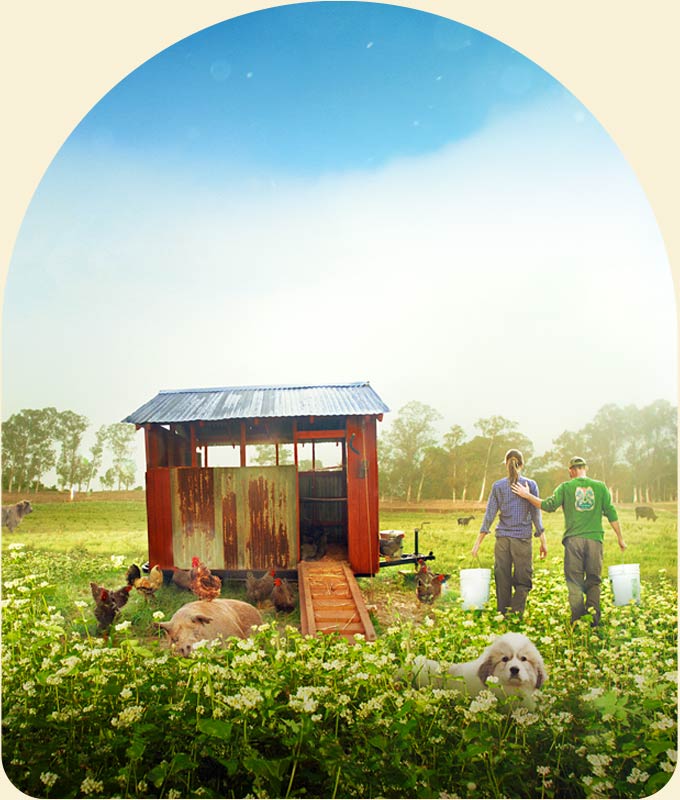 Filmmaker John Chester had a barking dog, which the neighbours found irritating. Instead of training it not to bark, John and partner Molly decide to take the dog, career, home and chattels to somewhere that barking was OK – 200 acres of exhausted farmland in southern California. “Plants, wildlife, livestock. All working together,” he predicts. If only it was so easy. Over eight years, Chester films the vicissitudes of starting from scratch to build a farm that lives in harmony with nature. Years of natural disasters, soil problems, water shortages, fires, pests and more take real grit to overcome – but the Chesters succeed. Using his highly awarded filmic skills alongside new (and hard-won) farming skills, Chester has put together an absolute delight of a story. It’s more than just a documentary; it’s a marketing tool for every green farmer. Watch it, then bring out the compost worms, and line up the bees. Woof!