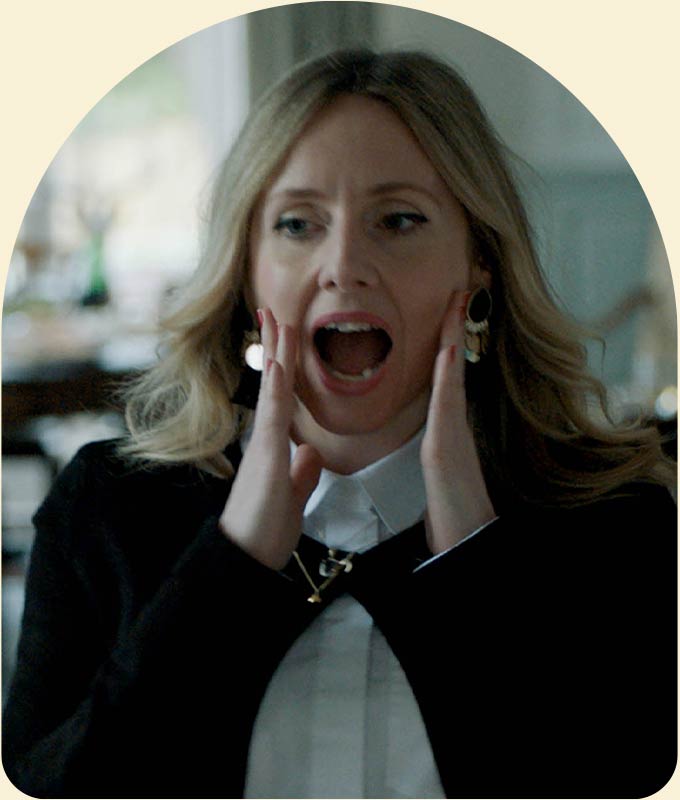 “…in the long British television tradition of humour based on close observation of character.”

It’s New Year’s Eve and Colin Burstead just wants everyone to have a really good time. He’s rented a stately country home in Dorset for his extended family’s celebrations but from the start things do not go well. Colin is the centre of attention – though not always pleasantly so – until his estranged brother David unexpectedly arrives. His appearance, after a five-year absence, throws the family dynamic into free fall. Do we have enough booze? Who’s got the music? Who invited her? What is uncle wearing? Anyone who has lived through an increasingly drunken and disastrous big family ‘do’ will hoot – and cringe – in recognition. A mix of tragedy and comedy that makes full use of its brilliant British cast, Happy New Year, Colin Burstead has some insightful things to say about the nature of conflict and the impossibility of clean reconciliations.