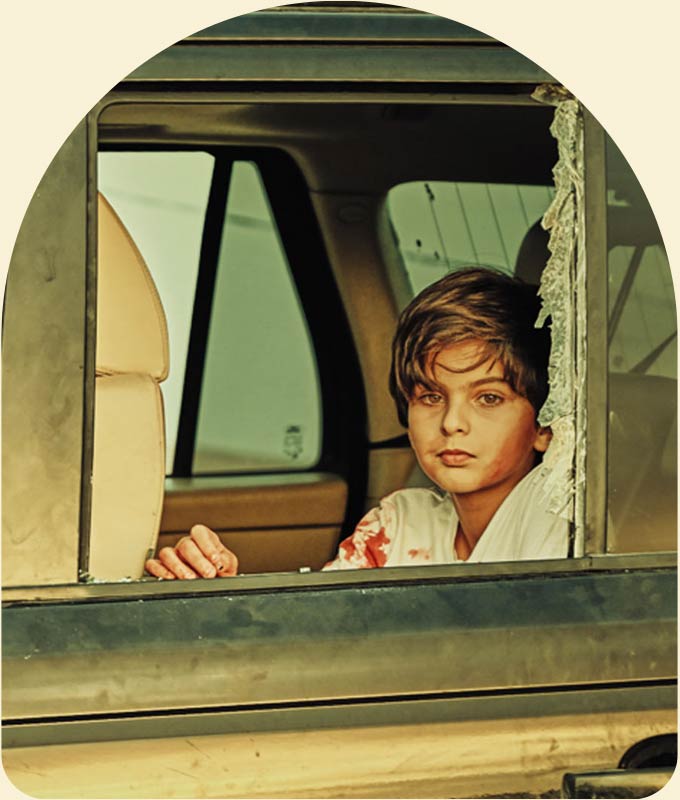 “Reminiscent of the work of Iranian master, Asghar Farhadi, full of twists and turns.”

A carefree summer holiday to the southern country ends in disaster for Fares and Meriem, a modern young Tunisian couple and their 10-year-old son Aziz. Aziz is accidentally shot in an ambush as they drive home. At the hospital the need for a transplant uncovers a long-buried family secret. Will Aziz and their relationship survive? This is only the beginning of the unexpected twists in a story that offers a probing look at Tunisian society’s social and legal realities. The couple’s constantly shifting emotions and the consequences of their choices keep us asking what we would do if faced with the same situation. An edge-of-your-seat human drama by debut director, Mehdi Barsaoui, who brings subtlety and depth to a heart-rending subject.