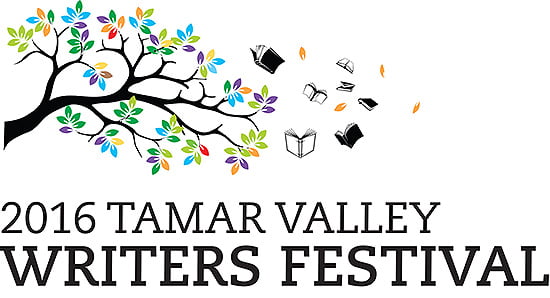 The Launceston region is becoming a vibrant centre for festivals and BOFA is happy to support our friends at the Tamar Valley Writers’ Festival, “bringing together the cream of Australian literary thinking and the best of Tamar Valley food and wine”. Inaugurated in 2014 at Beaconsfield as the Festival of Golden Words, it is Tasmania’s largest writers’ festival.

There will be four Literary Lunches:

Hillary Burden in conversation with Sally Wise about food, literacy and education

Leigh Sealy SC in conversation with Julian Burnside AO QC and Rodney Croome on the topic of “Does Australia need a Bill Of Rights?”

Roisin McCann in conversation with Her Excellency Professor the Honourable Kate Warner AM, Governor of Tasmania and the Honourable Lara Giddings MP on the topic of “The Role of Women in Government in the 21st Century.”

There will be many more events (including several free ones) over the three days of the Festival and other guests will include Tim Fischer, Bob Brown and Richard Fidler.

For the full program, including costs and bookings, go here.