Take a deep BOFA and immerse yourself

The difference between just watching movies and being at a film festival is… CONVERSATION. That’s why BOFA’s motto is Great Stories, Together.

So… BOFA 2021 will keep the conversations going at our in-cinema screenings with panels and film folk talking about the issues raised by the films you watch AND, like at the 2020 BOFA Online Film Festival, we will also curate ZOOM Conversations. All discussions will be filmed and posted at breath-of-fresh-air.com.au/conversations/

With a week to go to BOFA Launceston (30 April – 2 May) here’s some of the Q & A’s that will give you that “take a deep breath” feeling as you immerse yourself even deeper into what the films are about.

The Reason I Jump will have Autism Tasmania panelists who can further unpack autism. Vincent Sheehan, the producer of The Hunter (and Kettering Incident and Animal Kingdom), will join us to celebrate the 10th Anniversary screening of this iconic Tasmanian film, with big names like Willem Dafoe and Sam Neill in the cast. The Jane Goodall Institute will come to the Jane Goodall:The Hope screening to show how they are motivating people to make change happen. Wine producers from Wines of Tasmania will not only talk you through the common experiences of French and Tasmanian wine makers following Three Days of Glory, they are also hosting a wine tasting! Salut!

Places limited so register now at Launceston or Hobart.

And we have three amazing filmmakers for you to hear – and talk to. Jim Stevens made Meet the Wallers, a World Premiere screening at BOFA 2021, over 17 years and will tell all about the joys and challenges of making this heart-warming film. Michael Dillon, director of Hillary: Ocean to Sky, will be with us to tell how he accompanied Sir Edmund Hillary on his epic journey by jet boat up the Ganges to Rishikesh from the sea and on Hillary’s almost-fatal climb of Akash Parbat (Sky Mountain). And Rosemary Kariuki, recipient of the 2021 Australian of the Year, Local Hero award will join us in Hobart (Sat 29 May) while Ros Horin, the director of Rosemary’s Way will join us at the Launceston screening (Sat 1st May) to urge us to reach out to others and build stronger community links

Print programs are now at coffee shops and gathering places around Tasmania.

And, hey, if you don’t live in Tasmania the federal government has subsidised ½ price tickets to Launceston so a Melbourne ticket can be as low as $40 (you’d pay that in parking in CBD Melbourne), so check it out and come on down!

BOFA is a Covid Safe Event

TAKE A DEEP BREATH AND IMMERSE YOURSELF

The joy of film is its ability to transport you to another culture and immerse you in the dramas of life there. BOFA film festival searches the world for films like these that will take your breath away!

AND THEN WE DANCED 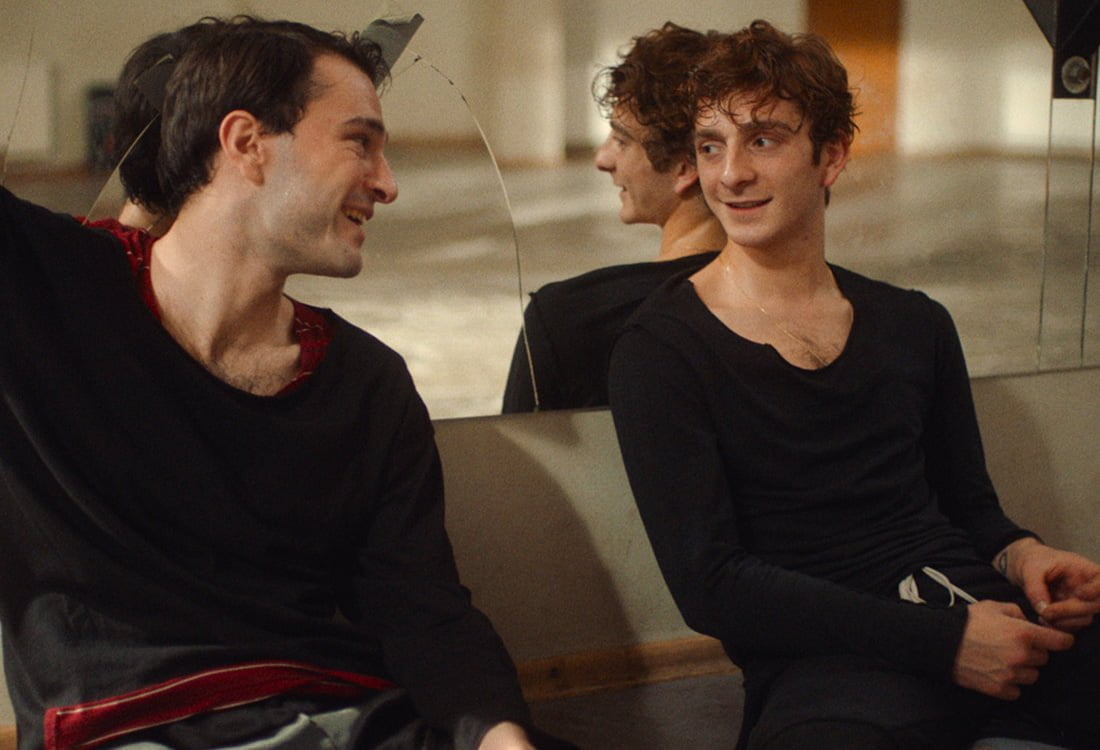 And Then We Danced takes us to the conservative confines of modern Tbilisi, Georgia, where we meet Merab, a dancer who wants, more than anything, to be part of the National Ensemble of Georgia. But his ambitions – and sexuality – are challenged when he meets Irakli, a fellow male dancer with a rebellious streak. The electrifying dance sequences and mesmerising performance of Levan Gelbakhriani took Cannes Film Festival by storm. Spectacular in setting, dance and drama! 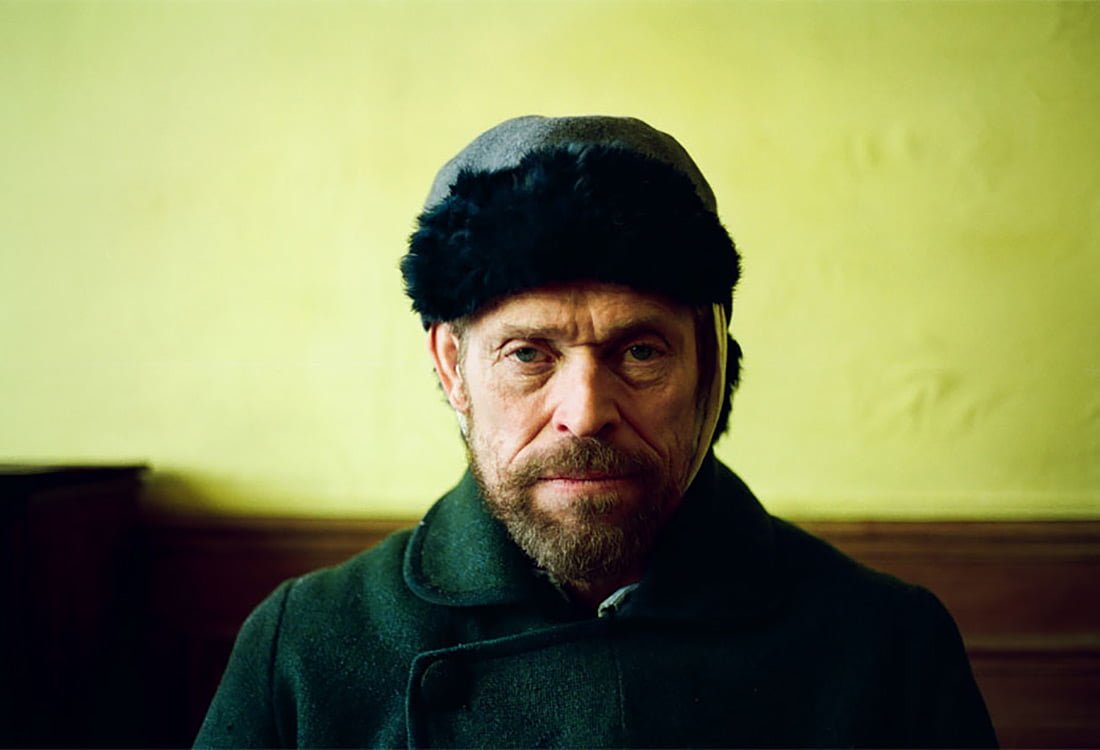 Described by Variety as a “bursting sunflower of a movie” At Eternity’s Gate is lushly shot in the South of France where Van Gogh, a tortured soul, a certified lunatic, and one of the greatest painters in the last 500 years, descends into what onlookers called madness, but what he called his ‘relationship to eternity.’ It is hard to believe that such a genius, played with the characteristically gravelly voice of Willem Dafoe, produced so many iconic works but died at age 37. 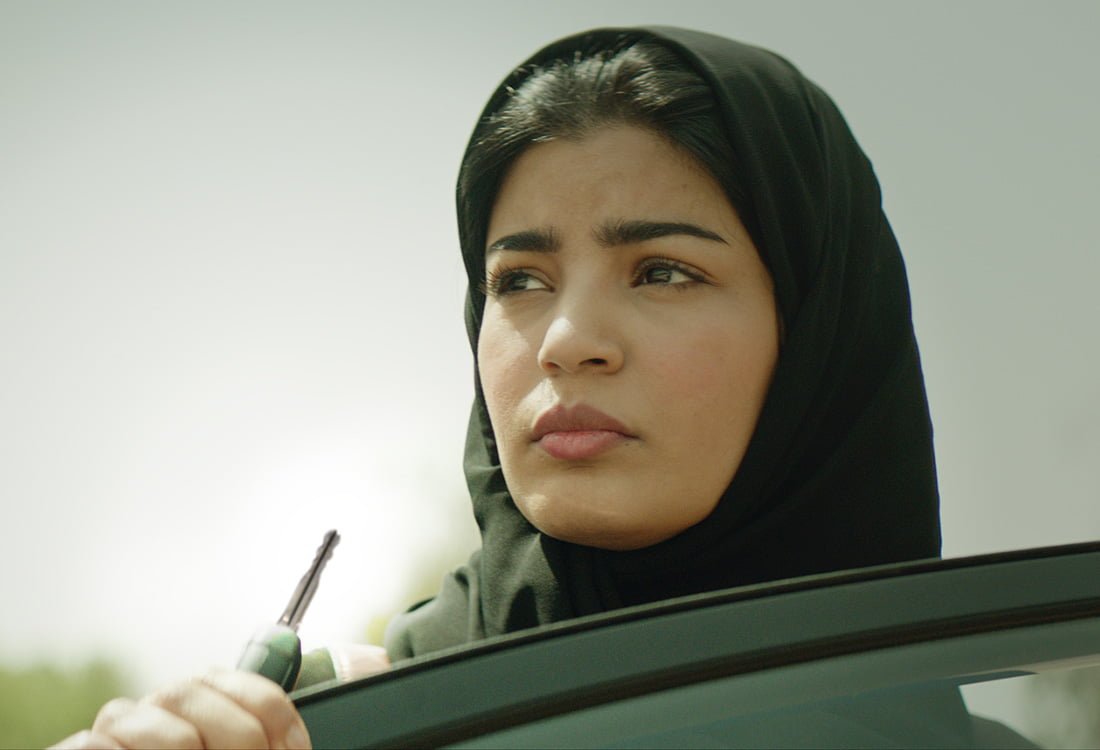 The Perfect Candidate takes us to Saudi Arabia, a highly traditional, male oriented society trying to loosen legal restrictions on women, but butting up against age old expectations of what women could and should be allowed to do. Directed by Saudi Arabia’s first ever female film director, Al-Mansour (Wajda, BOFA 2013), we follow Doctor Maryam (Mila Al Zahrani) as she fights to get the muddy tracks outside her hospital upgraded. Soon realising that asking nicely doesn’t get results she stands for election as a member of the local government. A rare glimpse into a society in change.

To the sponsors of the featured films, thanks for the continued support, guys.

SIX DAYS TO GO AND THINGS TO DO

BOFA Launceston starts in 6 days (Friday 30TH April – Sunday 2 May) and the excitement level is reaching fever pitch. So, here’s some must dos!

The Instagram competition to win tickets to the Opening Night Party in Launceston has been drawn. Sorry, if you weren’t the winners but you can still be part of the fun by booking at eventbrite.com.au/e/bofa-red-carpet-opening-night-roaring-20s-party-tickets-145146997577

Tickets are selling fast for the various films so book online by following the links on breath-of-fresh-air.com.au/films/in-cinema-program/

If you are hanging out for the free access code for the Online Film Festival breath-of-fresh-air.com.au/films/online-program/ we will send this to you in a newsletter on Sunday 2nd May with the online festival starting at midnight on that day. Promise!

So, let’s all take a Deep BOFA.