Easter weather was kind and Australians certainly got out and about (shame about the airport queues). As well, it has been great to see filmlovers around Australia kicking back to watch films at home – and to book to come to the Launceston BOFA.

Here’s a heads up on what is selling fast.

Firstly, at the BOFA Online Film Festival, film lovers are buying up the Streaming Bundles (5 and 10 passes) like there is no tomorrow. Great value. See also the films that are selling fast below.

Bookings for films and events at the Launceston Film Festival are going strongly in terms of the Cabaret opening night film and party and The Kitchen Brigade film and pre-party so get your skates on for tickets and get those party pants out to air!

Ticket sales are going gang busters in (wait for it) the Classics of Cinema – ET, Man from Snowy River etc – and in the eating and drinking films like Another Round! Speaking of eating and drinking the lunches and dinners are booking fast so don’t miss out.
And the films in historic houses are a hit. And why not, a glass or several of bubbles, some canapés, a tour of the house by the owner then a great art film. Winner!

Here’s some films that we recommend you catch online or in Launceston. 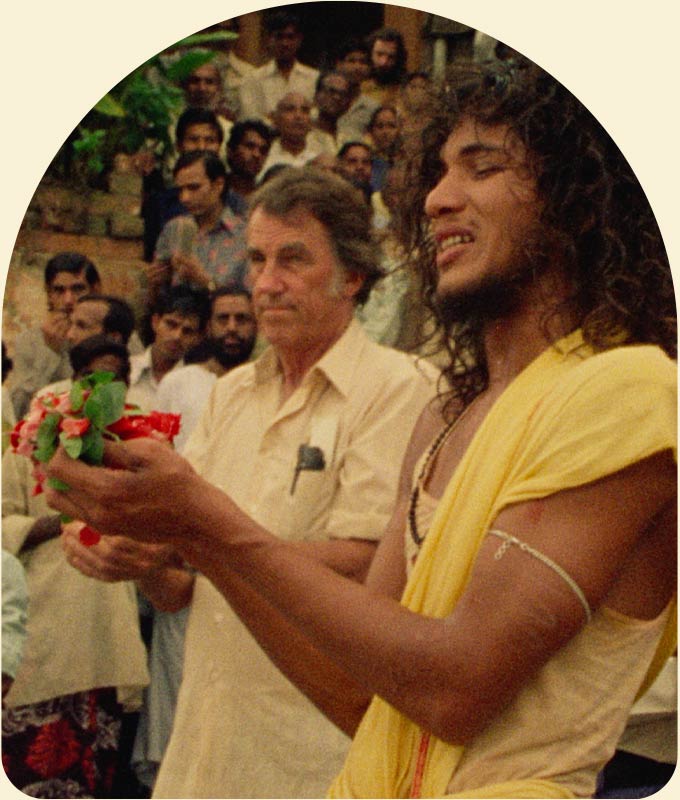 After his triumph on Everest Edmund Hillary took a jet boat voyage up the Ganges from the ocean to its source, followed by a climb up Akash Parbat (Sky Mountain) in the Himalayas. Filmed using handheld 16mm cameras, his documentary catalogued the expedition, and the altitude sickness that almost killed Hillary. Hillary considered this the “best, the most memorable expedition”. Don’t miss this. 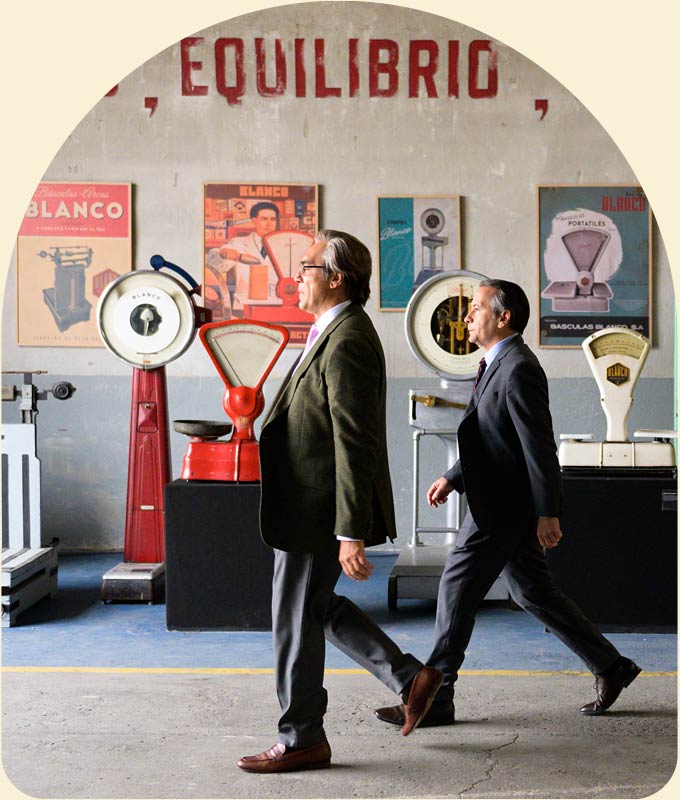 Blanco (Academy Award winner, Javier Bardem), the charismatic owner of a family-run factory, is under pressure as he covets a local award for business excellence. But the veneer of the perfect company – who’s motto “Effort, Equilibrium, Loyalty” adorns the factory wall – cracks as Blanco has to deal with a vengeful fired worker, a depressed supervisor, and an infatuated but ruthless intern! 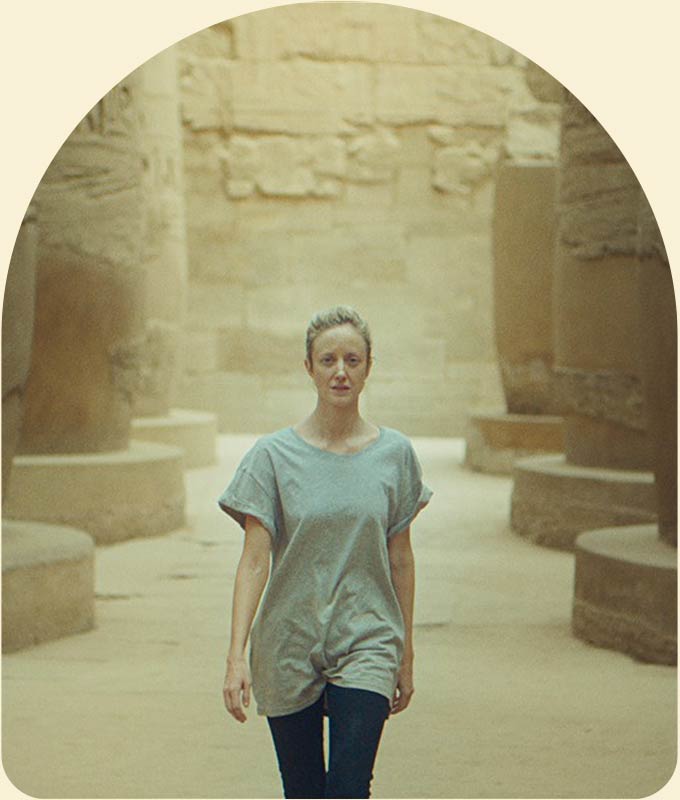 Hana, a refugee doctor in Jordan, has come to the ancient Egyptian site at Luxor to recover from the traumas of war, and to reassess her role as a human being. She chances on old flame Sultan (Karim Saleh). They reconnect, they skirt around the obvious, they dance and almost say the things that need saying. A visual and emotional masterpiece. Don’t miss this deeply affecting film follows the astonishingly talented Andrea Riseborough (Hana) as she seeks healing from the horrors of war. 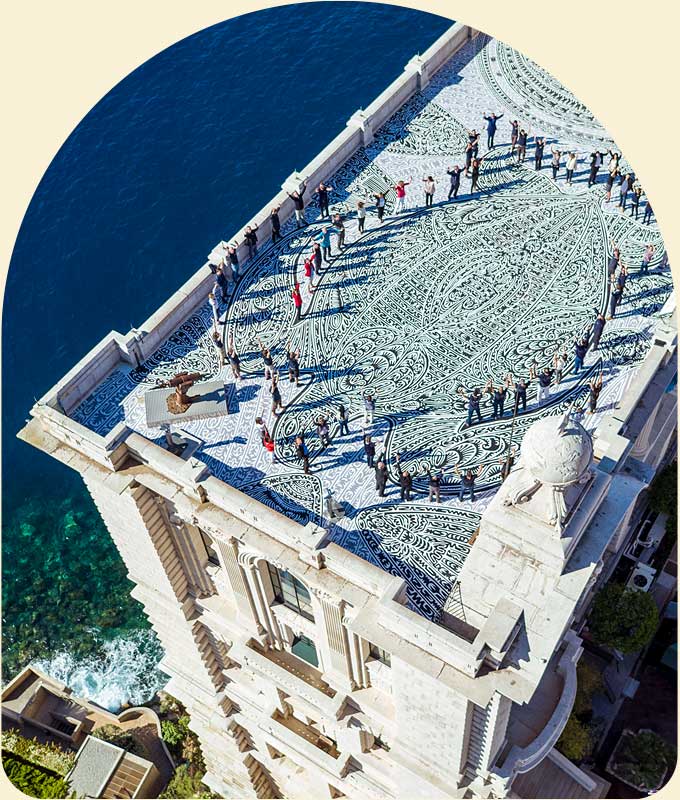 This beautifully shot film traces the friendship that springs up between Monaco’s Prince Albert II and Badu Island artist Alick Tipoti. Tipoti convinces Albert to visit Badu, to go reef diving, and to meet elders who tell him how their ancestors developed culture and art over thousands of years. And that both now face threats from rising sea levels and pollution. This film is at once charming, beautiful, but intensely thought-provoking too. 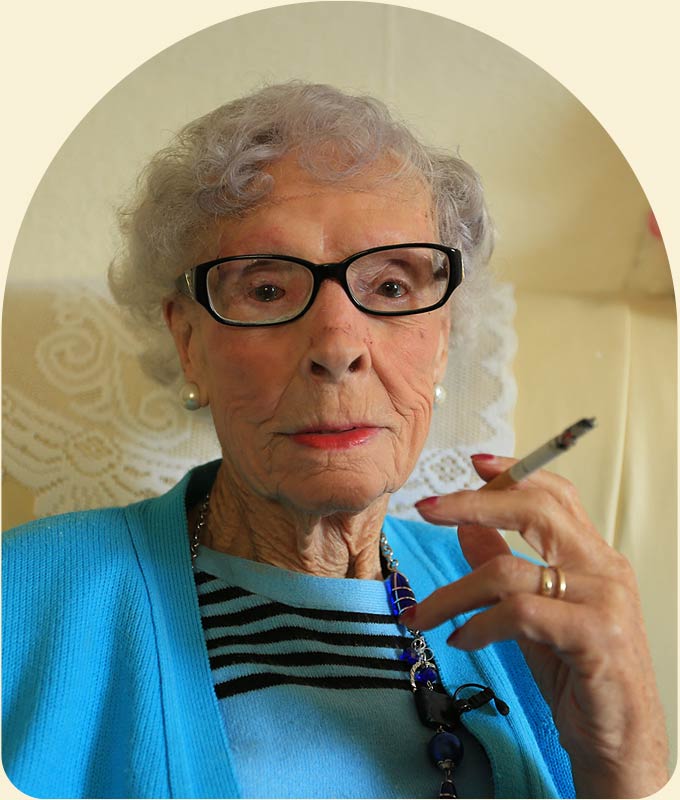 Here’s one for those who have wondered how it feels to be 100 or more? Most of the thirty Irish centenarians we meet in this landmark documentary seem to agree that – with the exception of doing things more slowly than they once did – it doesn’t feel much different. What IS different is their never far below the surface sense of humour, their clear-eyed view of the world – and a surprisingly optimist outlook. Look and learn! 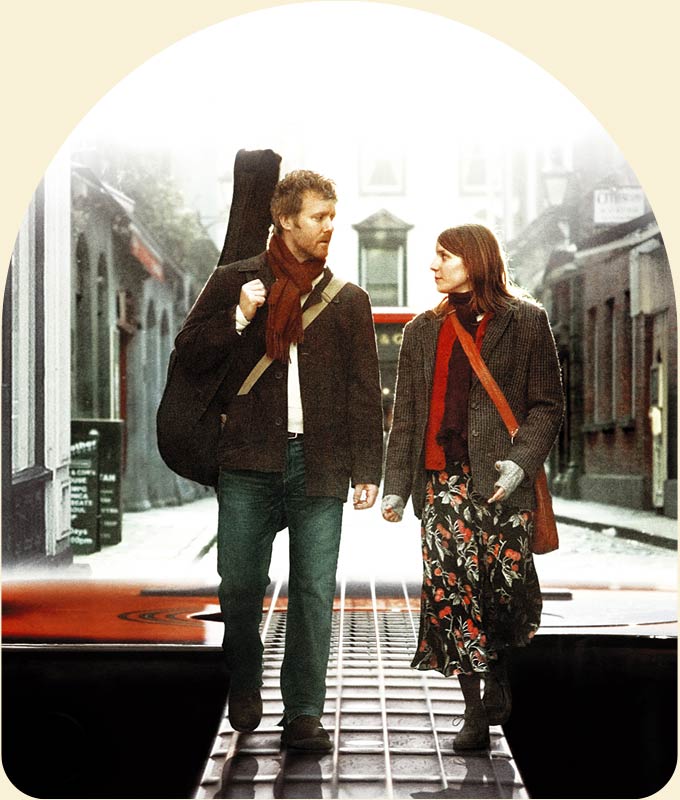 Who doesn’t love a love story and one set to great music is unbeatable. The film is set in Dublin, where we see a busker who meets a girl, a pianist herself, who loves his sounds. The film develops their story as they write, rehearse and record songs that tell their love story. This is one of those films where you hold your breath, hoping it knows how good it is, and doesn’t take a wrong turn. It doesn’t. Note: This is Deck Chair Cinema (so bring your OWN comfy chair, please)