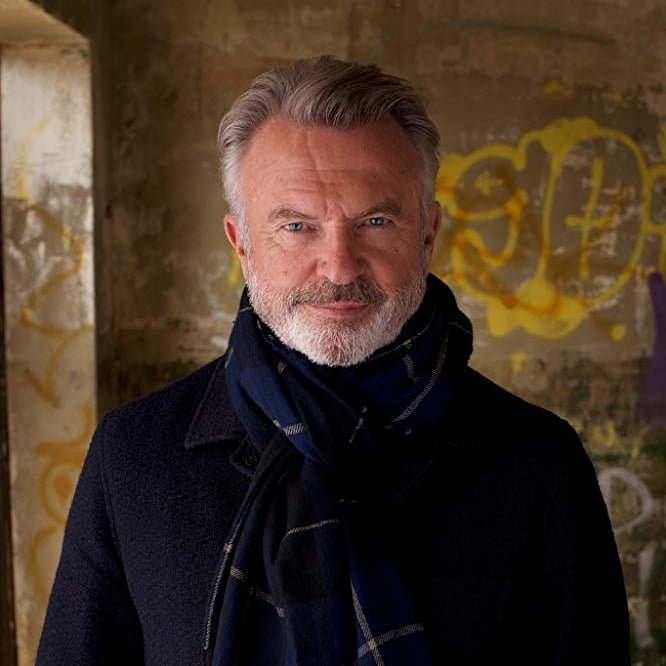 We all remember having Sam Neill and Gillian Armstrong at BOFA 2019 to celebrate the 40th anniversary of My Brilliant Career – and what a thrill to meet them and learn more about the making of that Australian classic.

Now, the Australian Academy of Cinema and Television Arts (AACTA) has just announced that Sam Neill, one of Australia and New Zealand’s most admired and respected actors, has been honoured with the Australian Academy’s most prestigious award – the Longford Lyell Award. This is in recognition of his 130 screen and TV roles and his truly outstanding contribution to the enrichment of Australia’s screen environment and culture.

Characteristically modest, Sam’s reaction was: “I am very thrilled by this honour indeed. And very surprised! Let me check just in case they’ve made a mistake …”

Jennifer Kent’s The Nightingale, a dark exploration of Tasmania’s colonial past, swept most of the film categories at the AACTA awards, winning best film, best direction, best actress and best screenplay.

After the runaway success of her directorial debut, The Babadook (BOFA 2014), Kent’s colonial revenge drama drew controversy – and wide acclaim – for its confronting depiction of rape and violence during the frontier war massacres in Tasmania. The Nightingale had already nabbed two awards at the AACTAS’ first celebration earlier in the week: for best casting and best supporting actress for Magnolia Maymuru.