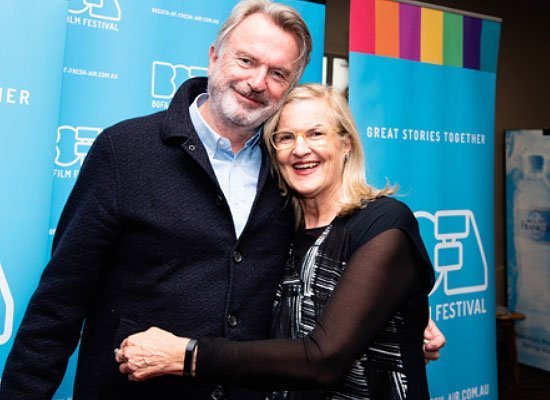 What a buzz there was at BOFA 2019 in Launceston and Hobart! Our celebration in Launceston of the 40thanniversary of the making of My Brilliant Career had Sam Neill and Gillian Armstrong telling our red carpet cocktail party audience the back stories of the film (and how YOUNG they all were) and  then the screening of the remastered film itself – which Sam hadn’t seen since it was made – with more stories from our most generous guests!

And speaking of guests: the festival was officially opened in Hobart by Ted Wilson, writer director of Under the Cover of Cloud and in Launceston by Heath Davis, the writer director of Book Week to sell-out crowds in both cities. Our other guests flew in from Indonesia, and from around Australia to make this a truly international film festival! 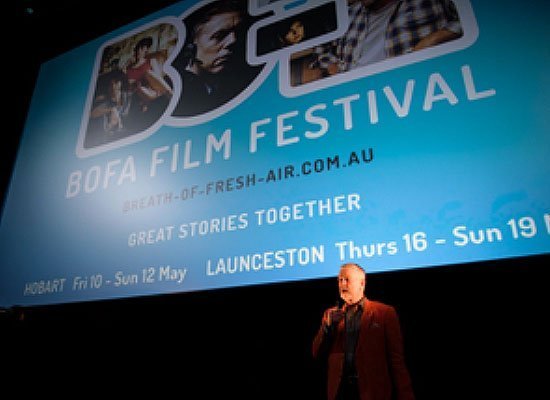 But for now we are going to “play it again, Sam” with Encore Screenings in both Hobart and Launceston, not just with My Brilliant Career but with the best sellers from both the festivals. So if you missed out on seeing all the films you wanted to, here’s your chance to catch up. Tickets are now live at Village Cinemas Launceston and at Village Cinemas Hobart. Or buy tickets at the box office.