What a wonderful three days we’ve just had at BOFA Launceston!

Starting with a roar as we dressed up in ‘20s fashion the weekend was one of non-stop screenings, festival guests, speeches and Q & As.
BUT… the festival is not over! It has just begun as we shift gear and go virtual online. 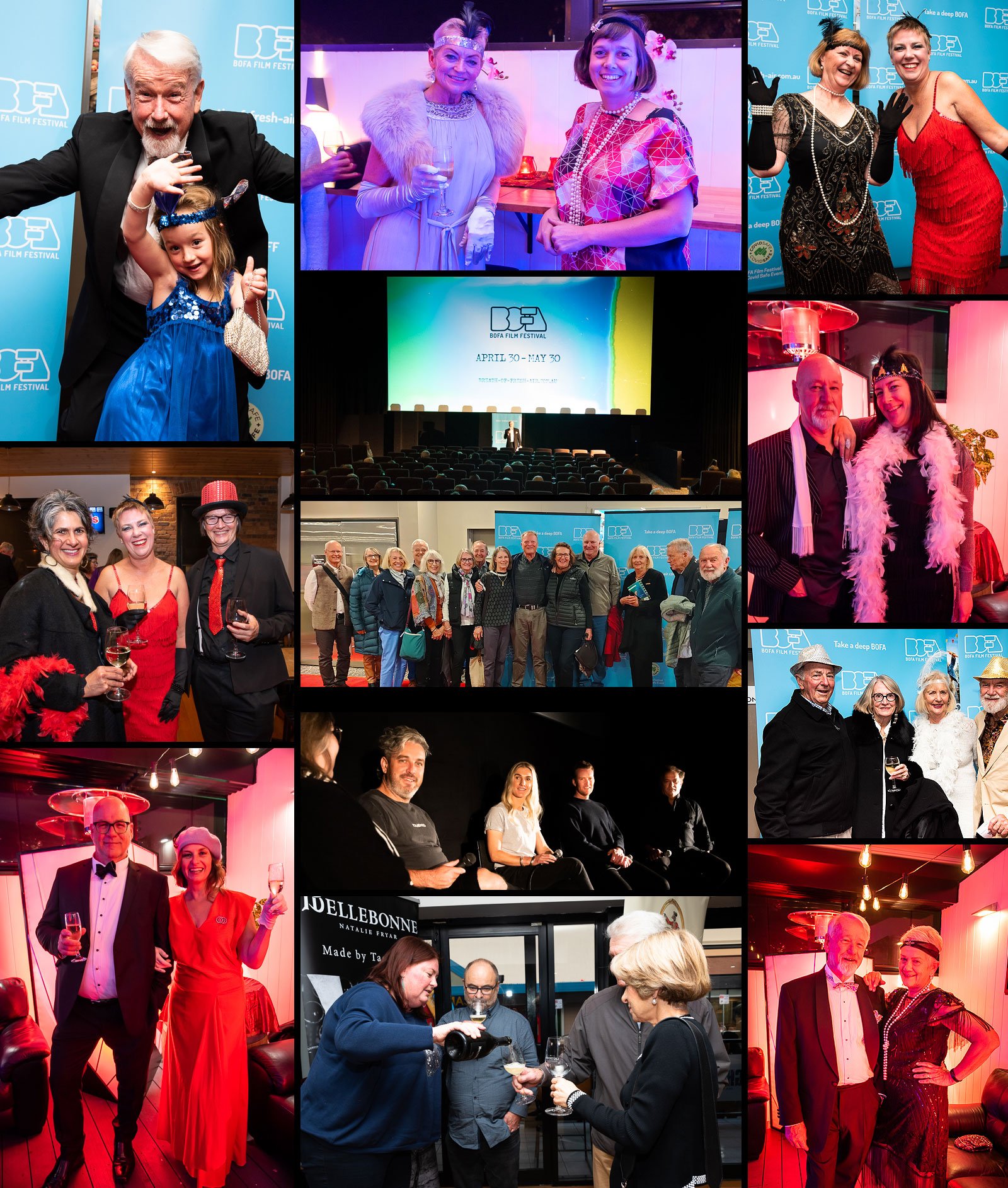 As a subscriber you get FREE access to all the films in the online film line-up by entering the access password: BOFA2021FREE. That’s right, once you’ve chosen a film to watch from the online program scroll down below the descriptions and trailer, then when you come to WATCH just enter the password BOFA2021FREE and away you go.
The Online Film Festival is brought to you FREE through the generosity of our valued partners and can be viewed at any time of day or night, as many times as you’d like from the early hours of Monday 3rd May to midnight Sunday 30th May.

If you have friends, family or colleagues who are not a subscriber already, just get them to complete the newsletter sign up form to get the code themselves.

How to view: You have three options:

SO MUCH CHOICE …ONLINE

Just as in the In-Cinema festival we’ve curated films into categories like Stories of Us, Chasing Wonder, We are Who We Are, The Choices We Make World Stories and By Design.
Here’s three recommendations to get you started! 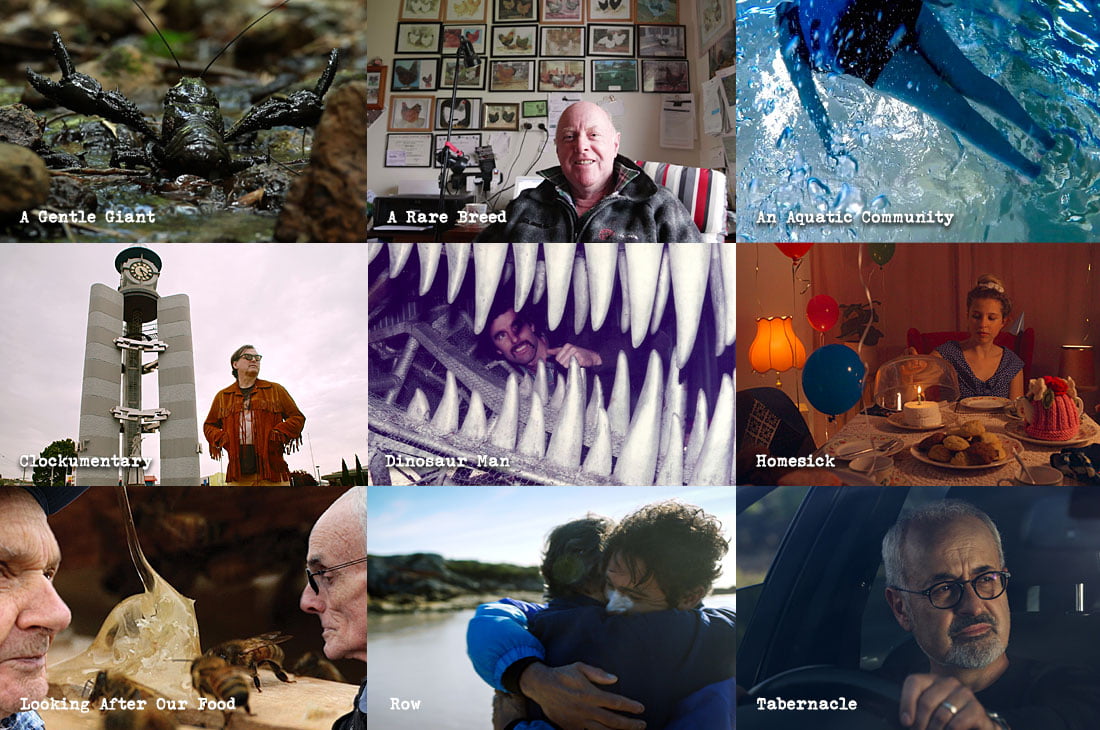 We asked short film makers who live in Tasmania, those who wish they lived here and those who wish they’d never left to tell us their favourite Stories of Tasmania. Enjoy these stories of being locked in Covid isolation, rare Tasmanian characters, Tasmanian adventurers and activists fighting for endangered Tasmania. Our judging panel will allocate prizes for the top three films AND you can vote for YOUR top three shorts! Just scroll down below the shorts and complete the Survey Monkey questionnaire. 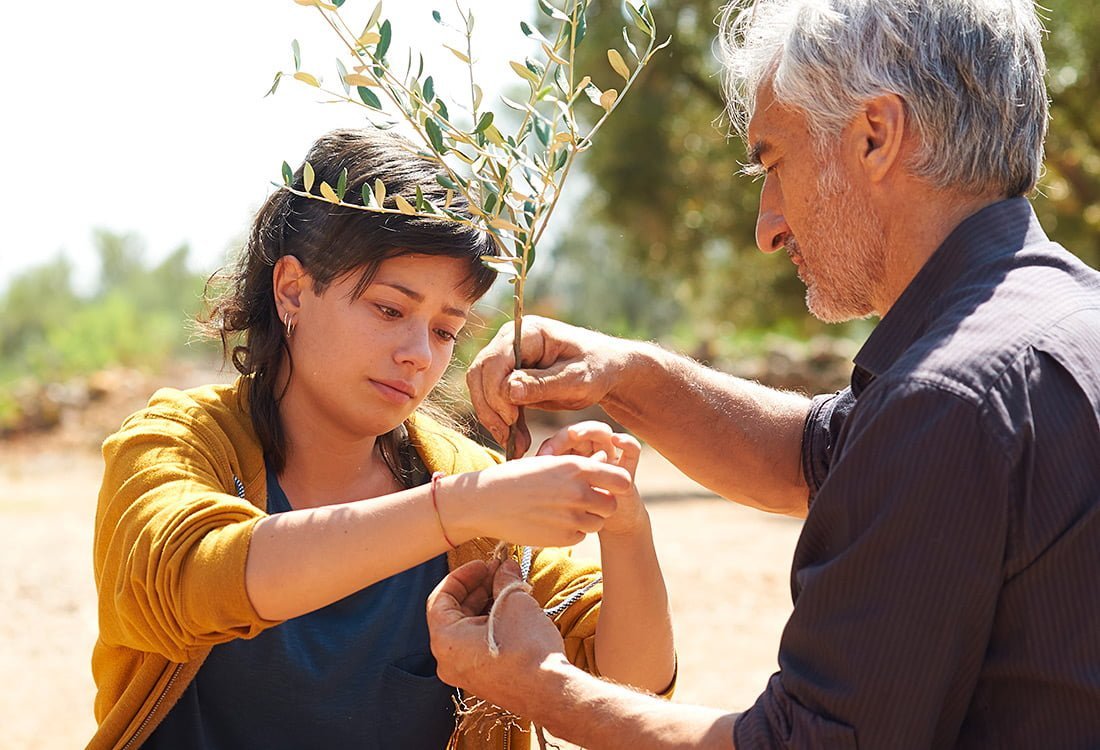 In Spain they’ve been growing olives for centuries, millenia – and those ancient trees have grown into huge almost gargoyle like shapes, but are no longer productive. The Olive Tree pits a German industrial company who cuts down one such patriarch tree to use as their green-washing logo, against the feisty grand-daughter of a true human patriarch who has descended into depression and dementia at the loss of his beloved ancient olive tree. Her funny, passionate and heart-warming performance won her Best Actress, Goya Awards 2017. 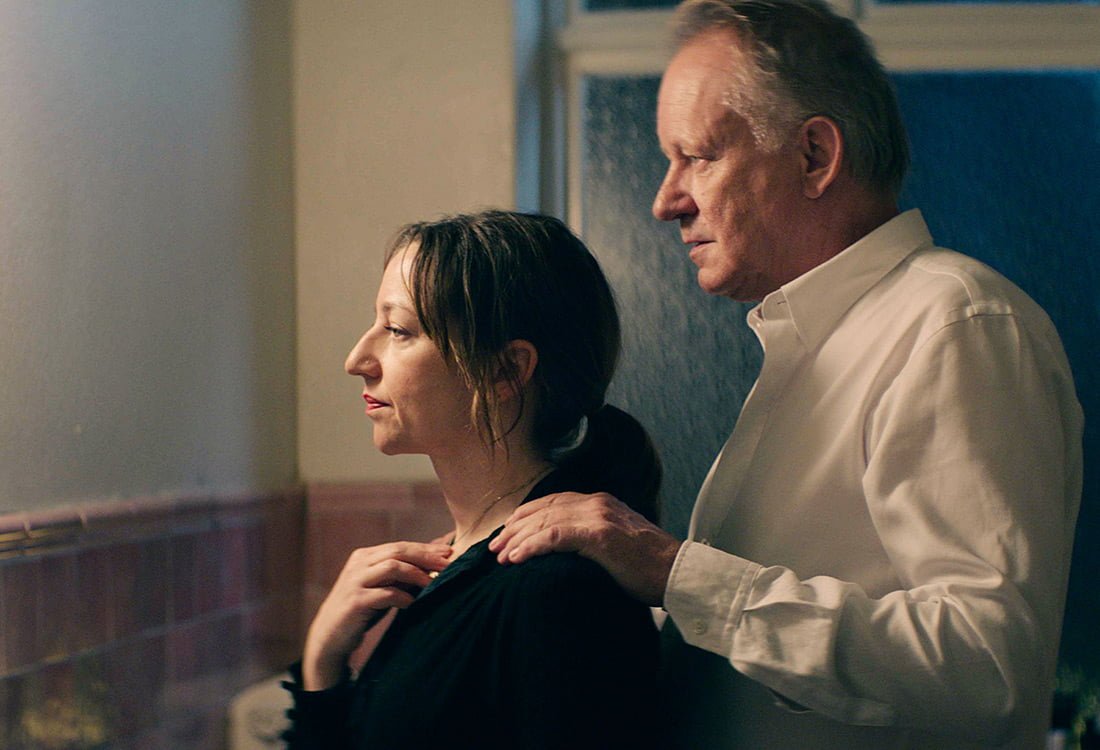 Speaking of standout performances, Andrea Bræin Hovig won the Best Actress, Berlin International Film Festival 2020 for her performance in Hope alongside world renowned actor, Stellan Skarsgård, as they play a couple facing her journey from famous dancer to terminal cancer patient. Based on the personal experience of the director, Maria Sødahl, you journey along with them as the family veers variously from sympathy to distraught to “what about me” as the threat of imminent death jerks back the covers from a successful family’s living secrets.

AND YOU CAN HELP, TOO

We hope you enjoy our FREE online film festival. Funding this is never easy with corporate and government supporters less able to help due to Covid demands. We’d greatly appreciate YOUR help with any amount small or large. Donations are tax deductible through the Australian Cultural Fund – Free Online Film Festival
Many thanks.