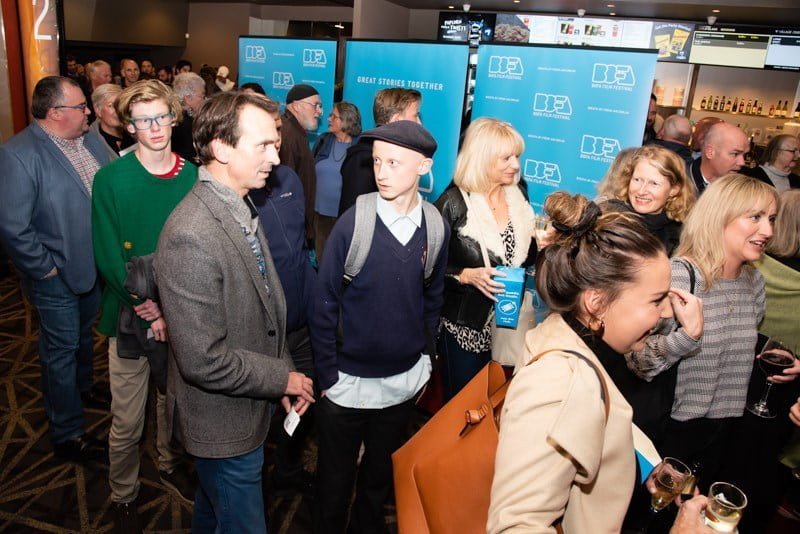 BOFA went to Hobart last weekend and what a great event it was! A sell-out screening of Under the Cover of Cloud had us all talking, Fullers Bookshop’s Clive Tilseley told us why Elena Ferrante is such a phenomenon, Stephen Amis and a panel dissected the Sea Shepherd’s success in closing down the Japanese whale fishing in the Antarctic, ocean racer Jo Breen gave her views on the amazing women of Maiden and we shivered and sighed at the fate of Nanook and Sedna as their traditional lifestyle slowly disappeared in Aga.

AND now for BOFA Launceston! Just look what we’ve got in store for you.

The news is out and the local and mainland media are scrambling to write about the 40th anniversary of My Brilliant Career at BOFA. Sam Neill is flying in this Thursday in time for Opening Night and Gillian Armstrong arrives on Saturday to join Sam at the My Brilliant Career screening. The red carpet cocktail party before the film (5.40-7pm Saturday 18 May) is your chance to meet cinema royalty and hear the back stories on this iconic film, while enjoying Tasmania and Tamar Valley wines, beers, game, oysters, salmon and cheeses. Book Here. 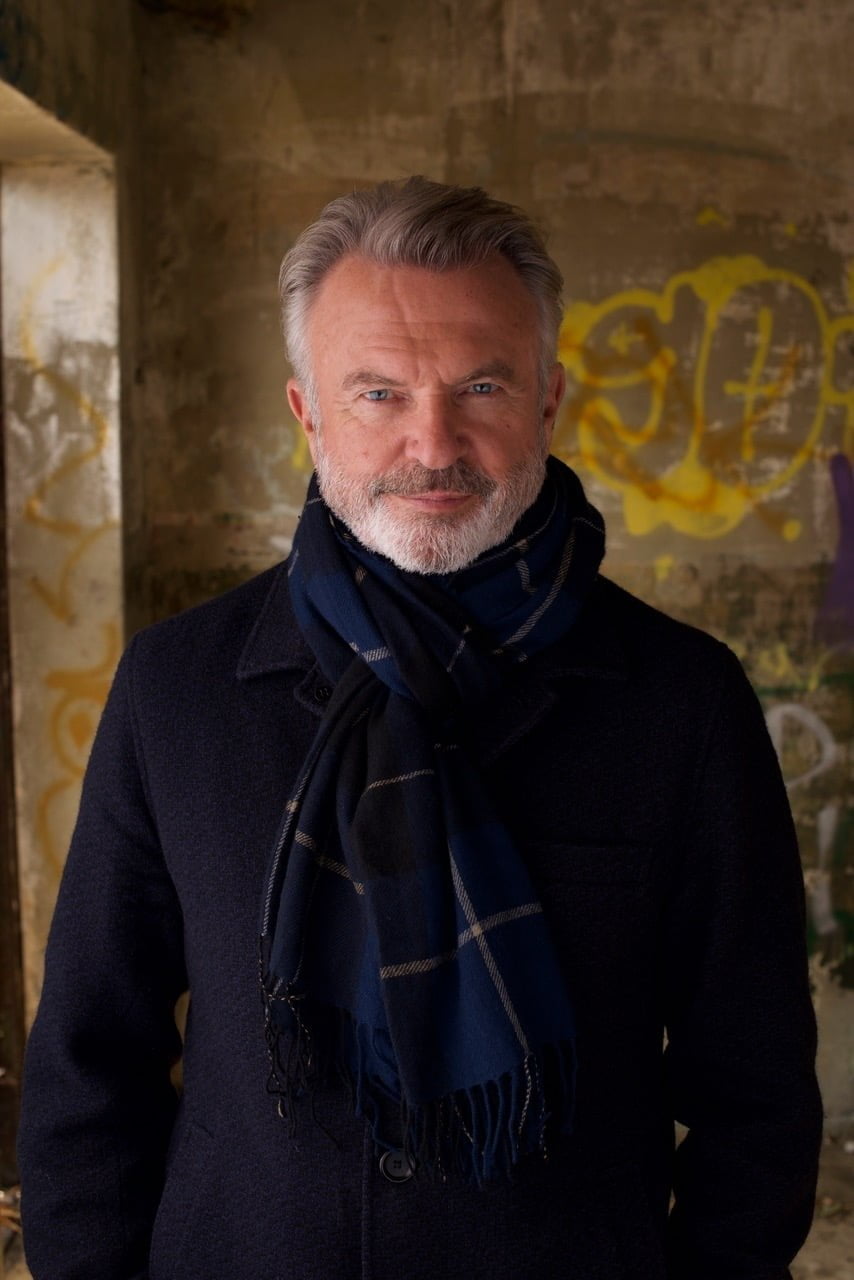 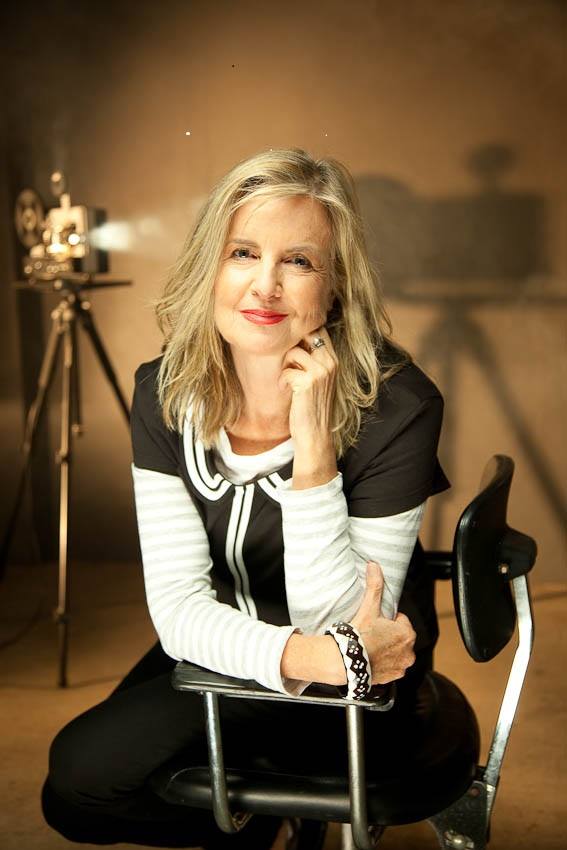 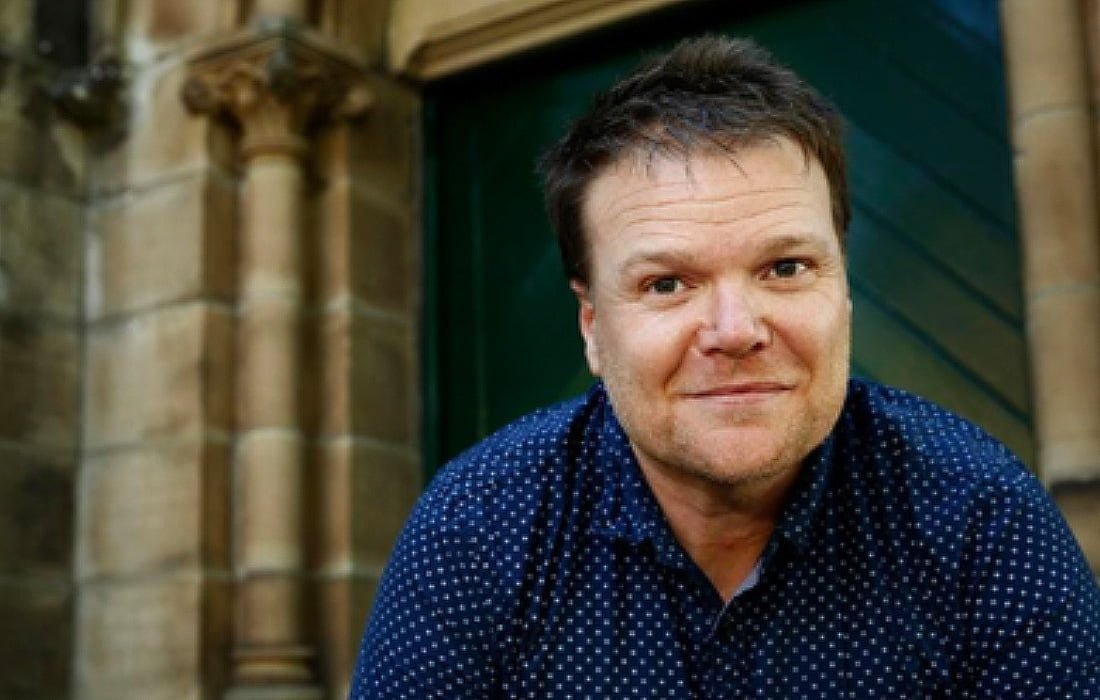 Speaking of Opening Nights, Heath Davis  the writer and director of Book Week will officially open the festival this Thursday at 7.30pm with his crazy comedy, Book Week, which has just won Best Film and Best Actress (Susan Prior) at the Ozzie Indie Film Awards.  You’ll laugh and you’ll wince as the main character, teacher Nick (Australian star Alan Dukes) digs himself deeper and deeper into trouble.

Then it’s on to MudBar and Restaurant for their classy canapes, fine wines and outstanding service. Plus the new bridge over the Esk River is illuminated at night, giving us a uniquely Launceston backdrop to a great night out.
Book Here.

Don’t leave your bookings too late to get seats at your choice of the 32 films in the program. Here’s what’s selling fast! 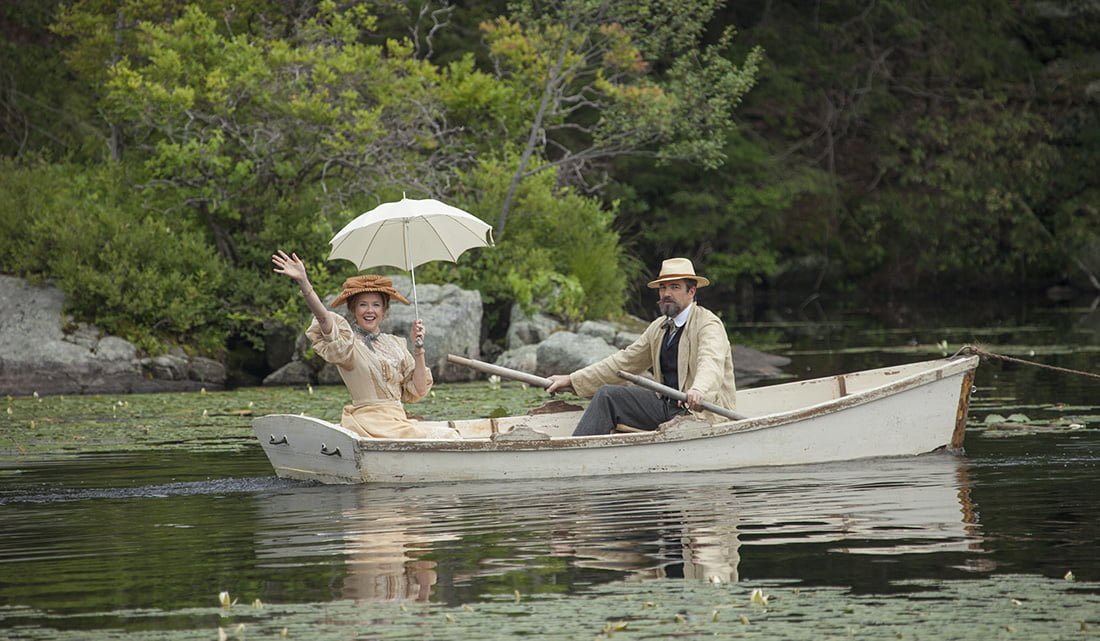 The Seagull, the film of Anton Checkov’s classic of fading Russian aristocrats played by stars like Annette Bening, Elisabeth Moss and Saoirse Ronan, is selling like hotcakes.

The Eulogy, based on the tragic life of world class pianist Geoffrey Tozer, had a hugely appreciative audience in Hobart. Trish Lake the producer of the film will give a Q & A that explores the challenges and triumphs that this award-winning film has had.

You’ll be spoiled for choice this Saturday night with Finland’s One Last Deal  and Bali’s The Seen and Unseen on offer. The Indonesian Stories red carpet cocktail party (5.30 – 7pm at QVMAG Wellington Street) might help you make your mind up. The Indonesian Ambassador from Canberra and Consul General from Melbourne and guests will be treated to Indonesian delicacies cooked by our local culinary experts. Ibu Nani Zulminarni will speak about the work of her organisation, PEKKA, that collaborates with over 50,000 female heads of household across Indonesia. Be there!

BOFA is proud to be the Australian Premiere of Defend Conserve Protect, fresh from winning Best International Documentary at the American Documentary Film Festival. The Hobart audience were on the edge of their seats as the Steve Irwin and two other Sea Shepherd vessels grappled with the huge Japanese whaling vessels.

If you love the idea and romance of love then don’t miss Anchor and Hope. You’ll fall in love with these well intentioned, smart, funny young people determined to live a little differently from the previous generation.

And why not end the festival with a laugh and a tummy tickler called Tampopo. Selling really fast it’s a classic that has played around the world. It has lashings of food, Japanese cowboy themes (yes!!), and a lot of hilarity. Don’t miss it. 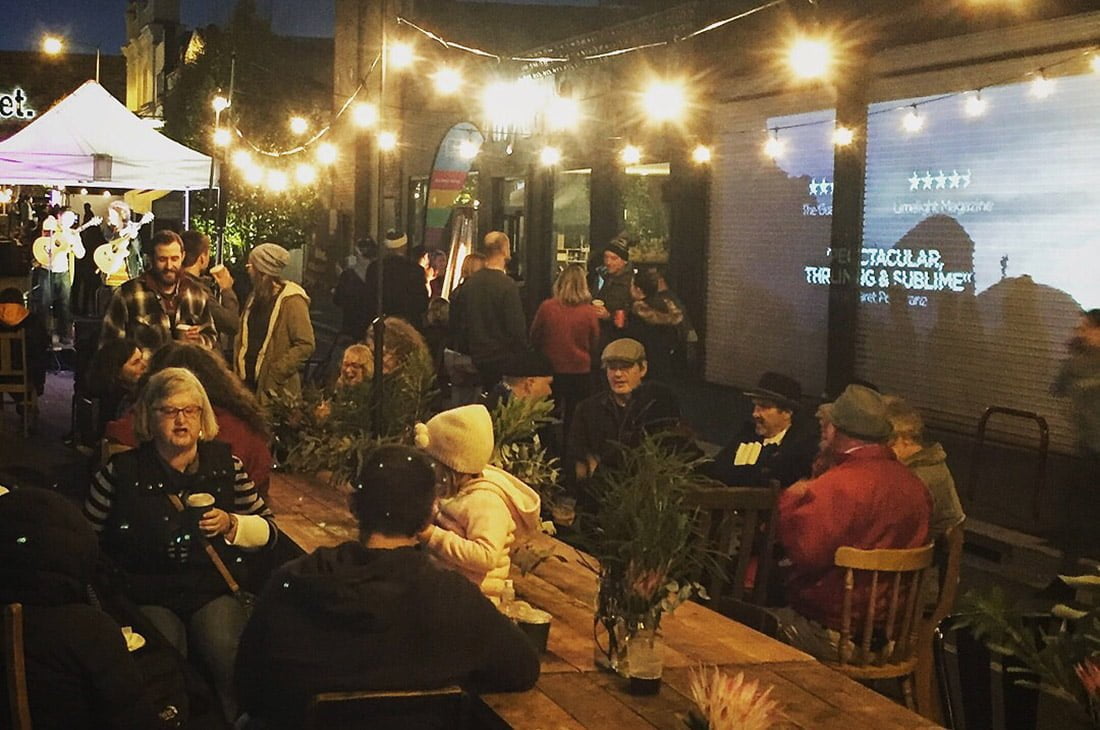 BOFA is more than just films, of course. There’s plenty of fun stuff too. There are fringe screenings of classics like Days of Thunder, Big Night and The Angels Share in quirky locations. There’s fun and food at the Day on the Kingsway (Sunday 19 May) with music, dancing, food and fine beverages galore. There’s the art exhibition My Favourite Film with 27 of Tasmania’s leading artists giving us their take on their favourite films. FAVOURITE FILM. Academy Gallery, Inveresk. Free Opening Friday 17 May (6-8pm).

So, block out Thursday May 16- Sunday May 19 and immerse yourself in four days of cinema, brilliant guests, engaging discussion, enjoyment of Tasmanian life and an appreciation of food and culture in our big little city. There is something for everyone at BOFA 2019.