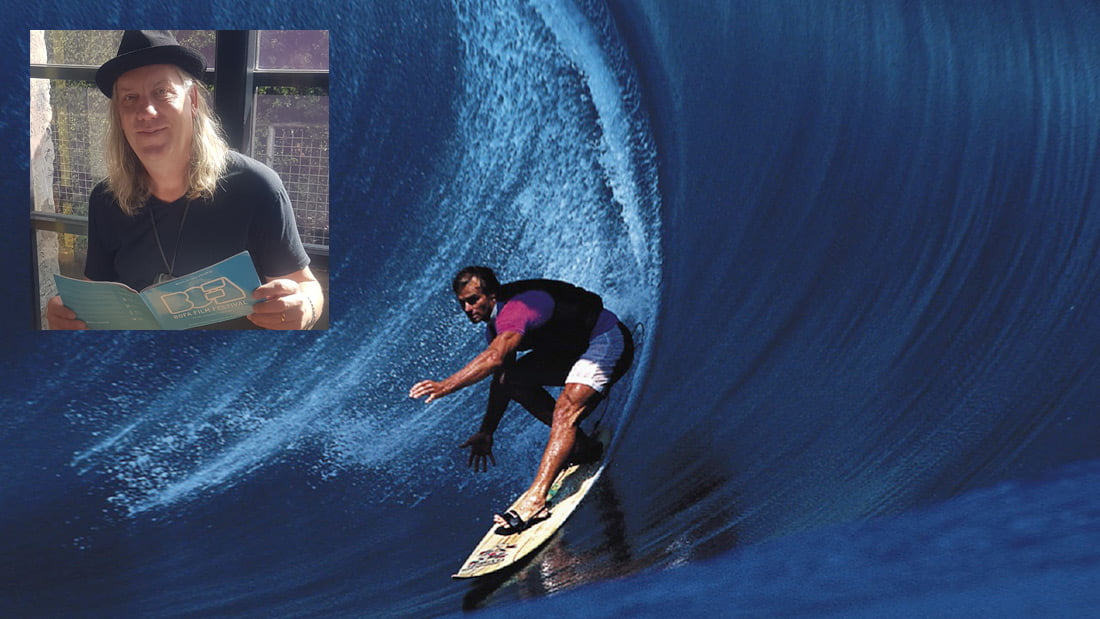 BOFA 2018 starts THURSDAY and the first “Sold Out” signs have already gone up. All three Red Carpet films (Let the Sunshine In, Whiteley and The Tale of Ruby Rose) are fully booked and many others are filling fast, so don’t risk missing out on your top BOFA  picks – select your films from the PROGRAM

A FEW LAST MINUTE SUGGESTIONS FROM BOFA AND FRIENDS….

Brian’s top BOFA pick is Take Every Wave, the story of the king of big wave surfing, Laird Hamilton.

“I haven’t seen the movie but I have seen some footage on YouTube of Laird Hamilton on his hydrofoil board like riding above the waves – amazing!’

If you’ve ever wondered what it’s like to ride a 100 foot wave, don’t miss this film.

…and Brian also wanted to recommend a film he’s already seen (about an art gallery curator!), the Cannes Film Festival winner The Square.

WATCH THE TAKE EVERY WAVE TRAILER AND BOOK HERE 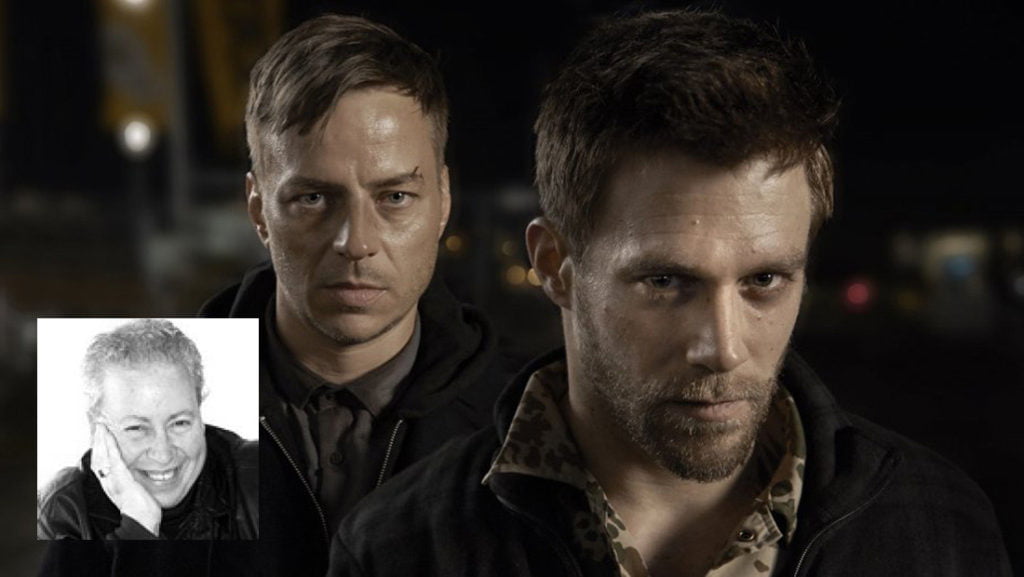 “Powerful, relentless, largely two-handed drama, about a nationalistic terrorist and his hostage, on their way to a potentially horrific public act.  Ideas of German identity in the wake of a fraught history, the huge refugee situation, and the question of humanity and sacrifice, loom large in this remarkably compelling debut film from actor Ken Duken.  A film that certainly takes no prisoners.” 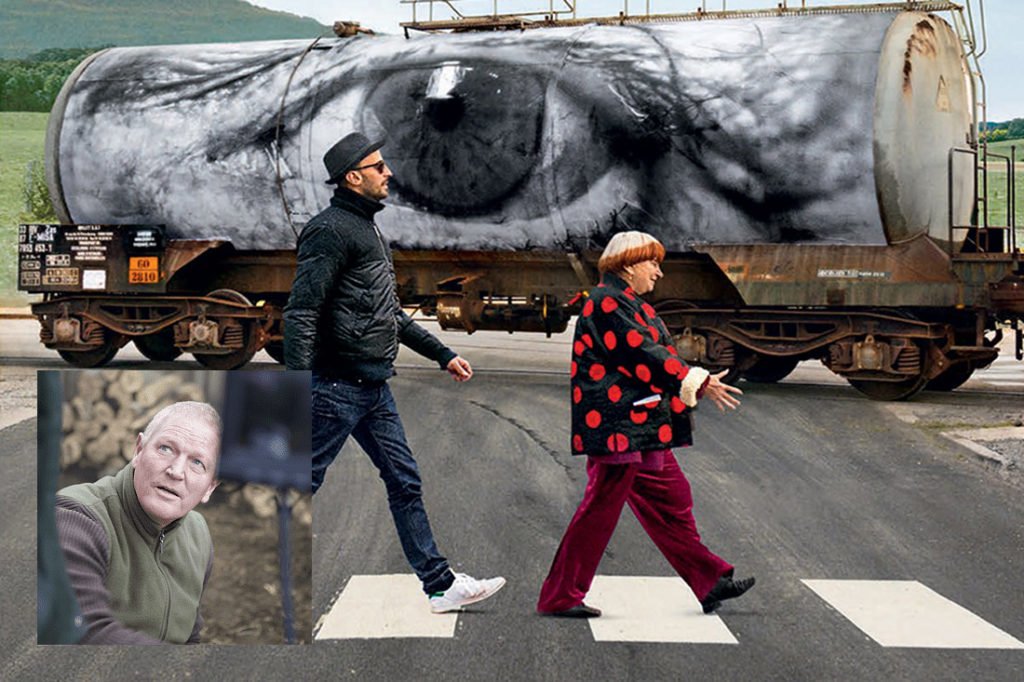 “A difficult job to pick a favourite; too many good films, but I’d see FACES, PLACES  first.”

Faces, Places is a delightful, refreshing, and internationally acclaimed documentary featuring veteran filmmaker Agnes Varda (The Gleaners & I ) as she journeys through France in a van with the controversial  young street artist JR. Their gigantic photographic murals of people and locations are quite extraordinary, but it’s the interaction between 89 year old Varda and her young companion that makes the film such a gem. 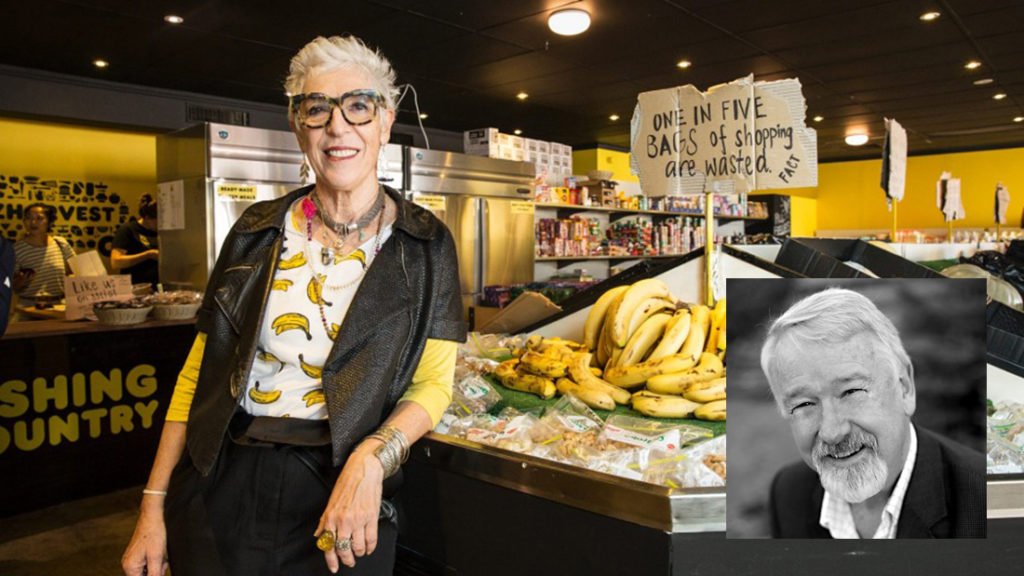 “This is a remarkable film about a remarkable woman, and we’re really privileged to have it ahead of its major national launch as part of the Fight Food Waste campaign. We’ve just heard that the director, Dan Goldberg, will be flying down for the screening and the Fighters for Food Action Session is almost sold out. It’s top of my list.” 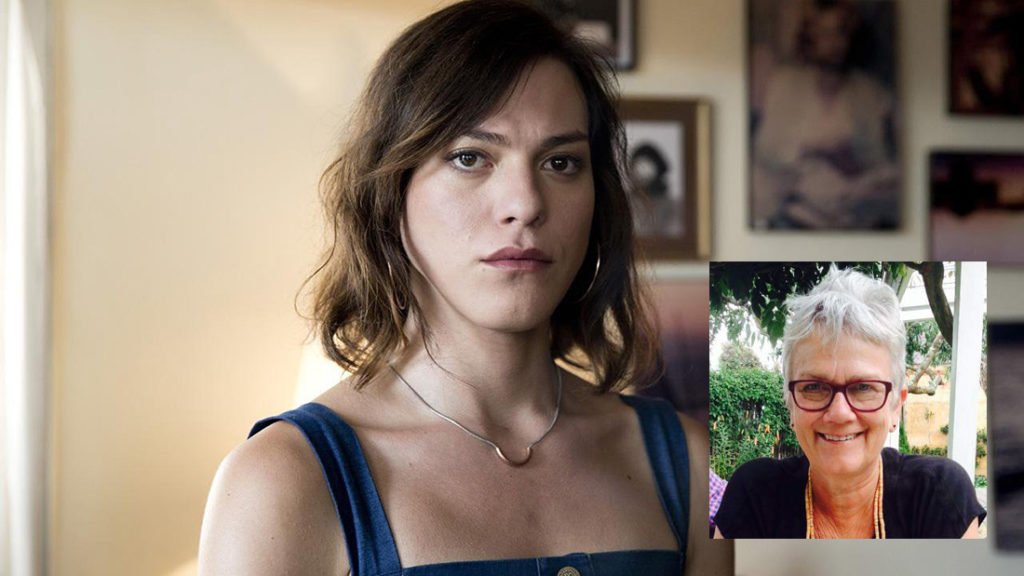 Helen’s choice is the Oscar-winning A Fantastic Woman:
“As Programme Director I was thrilled to be able to secure the Winner of the 2018 Academy Award for Best Foreign Language Film, A Fantastic Woman. Films about strong women seem to be a bit of a theme for BOFA this year, with Edie, Jane, Food Fighter, Faces, Places and even our opening night film Let the Sunshine In, but A Fantastic Woman is something special.”

An extraordinary performance by Daniela Vega as Marina, a trans woman living happily with her partner Orlando. After his sudden death, she is confronted with suspicion from Orlando’s family, for whom her gender identity is an issue. Marina has to battle the very same forces that she has spent a lifetime fighting to become the fantastic woman she is now. Unforgettable. 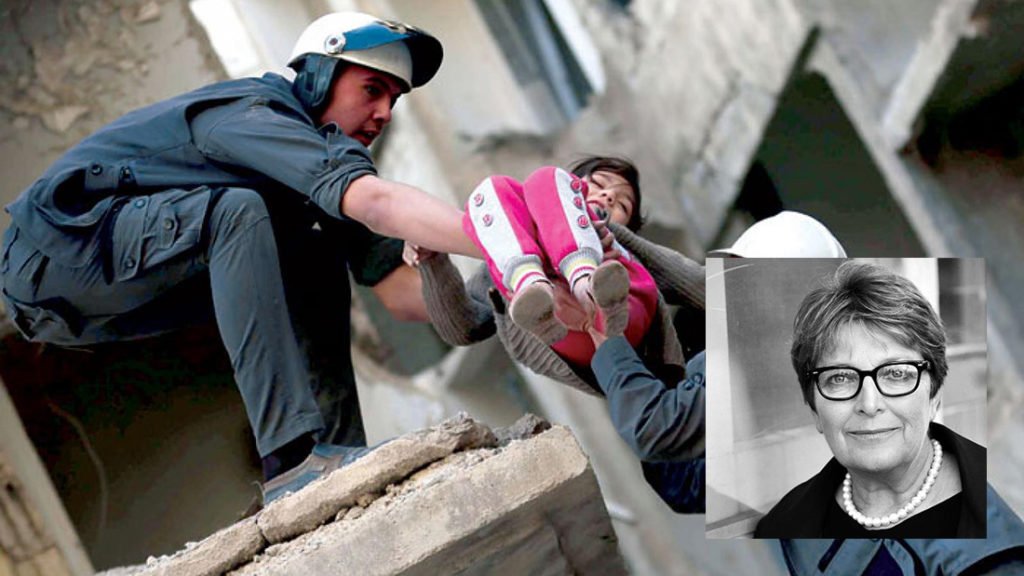 Trish’s number one is Last Men in Aleppo:

“As a documentary film producer myself, I can appreciate what an extraordinary achievement this film is. We all read about Aleppo, but this film transports you there and demonstrates the amazing heroism, resilience and humour of human beings thrown into a catastrophic situation. Great film making in the most difficult of circumstances.”

Last Men in Aleppo tells the story of two members of a White Helmet unit caught up in the ongoing catastrophe that is the Syrian civil war…normal men acting in extraordinary circumstances.