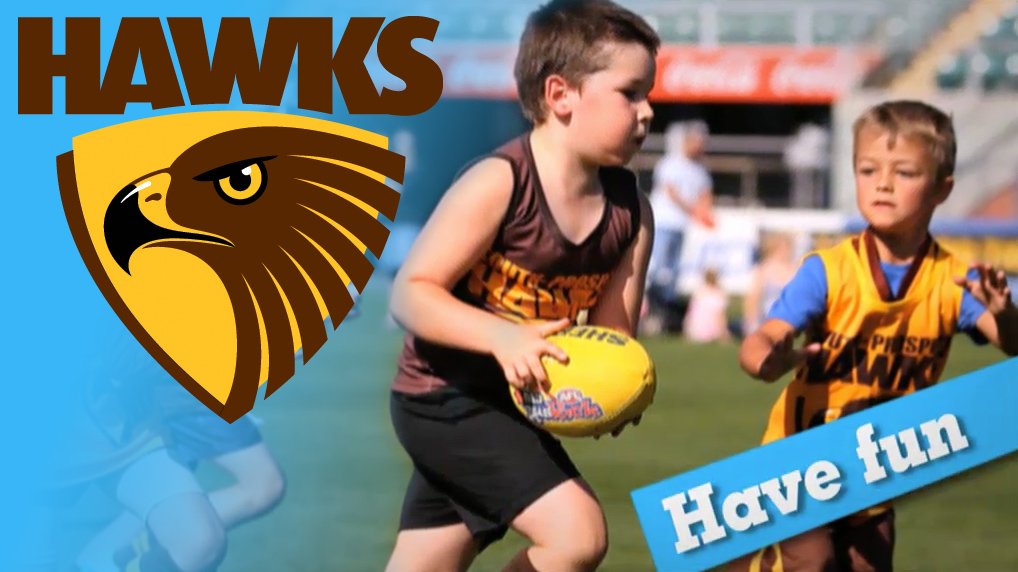 In a new initiative to promote junior football in Tasmania, Hawthorn Football Club is partnering with the Tasmanian Breath of Fresh Air Film Festival in a short film competition.

Any registered Tasmanian junior football club could win $4000 simply by producing a three minute video about their club- its history, its achievements, or its colourful characters – the unique story of their club.

One junior football club will receive $4000 for the best film, which will be shown, together with the other entries, at the 2016 Tasmanian BOFA Film Festival, to be held in Launceston from November 10 to 13.

BOFA Festival Director Owen Tilbury said that the Festival was delighted to be working with the Hawthorn Football Club which was making such a significant contribution to Tasmania.

“Today’s technology means that making a short film is well within everyone’s reach, and we’d like to challenge the creativity of junior football club members to tell the story of their club in an entertaining way,” he said.

“It can be funny, dramatic or nostalgic, but it should tell us what makes your club special.”

Speaking on behalf of the Hawthorn Football Club, State Operations Manager David Cox  said today that the competition reinforced Hawthorn’s commitment to the development of junior football in Tasmania.

“This will not only be a big boost to a junior club’s finances, but it will provide a focus on junior football at Tasmania’s major film festival.”

Entry is open to any registered Tasmanian junior football club and films must not exceed three minutes in length. Entries close on Sunday, September 11.

Details are on the BOFA website and include how to enter and where to find help.