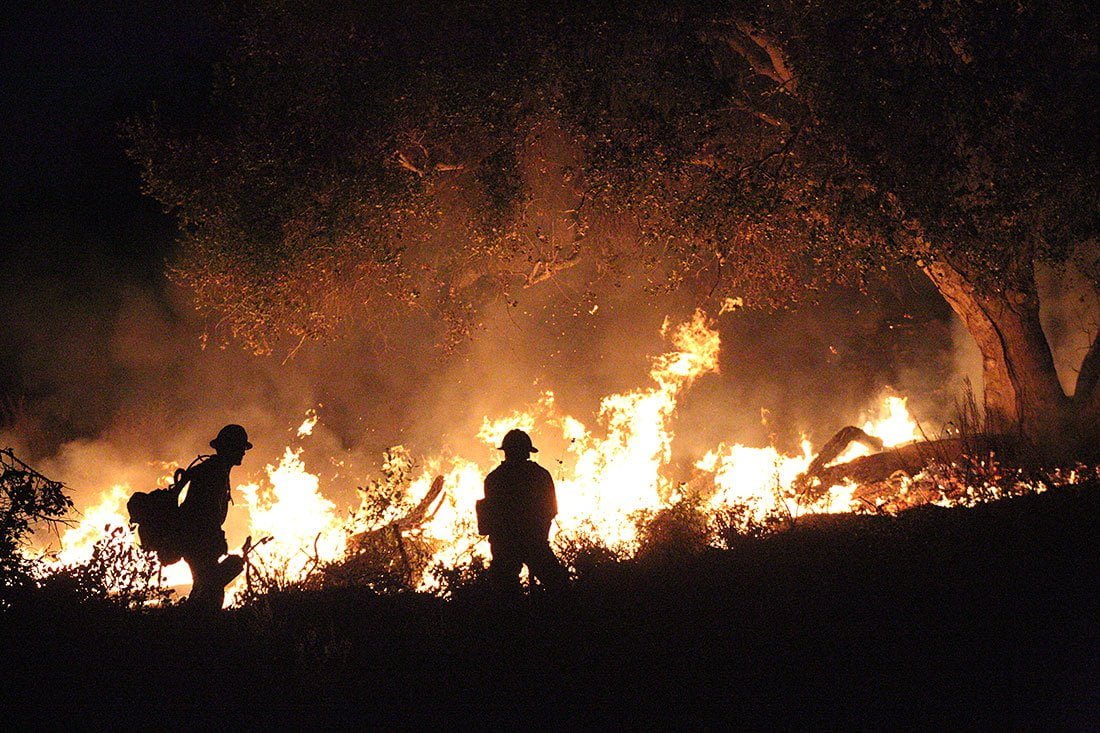 It’s no longer necessary to galvanize public attention about an urgent problem. The relevant conversation is about solutions and strategies.

Could the mega-fires that ravaged Australia and California, if they continue, turn the world’s forests from carbon sinks into carbon emitters? Apparently so. “Forests globally are (today) as big a source of greenhouse gas emissions as transportation,” warns Mary Nichols, of California’s Air Resources Board. This film, some four years in the making, explains how fire suppression policies and climate change have exacerbated today’s high intensity wildfires. Using a scrupulously-researched documentary approach, White takes viewers through the steps that can (and have) led up to some recent massive conflagrations. He talks to victims, scientists and natural resource experts who reveal practical, alternative ways of managing fire events. He investigates traditional and less-accepted approaches like proactive burning and cultural firing. But best of all, although he never diminishes the catastrophic effect of bushfires, he gives us glimmers of hope that a less reactive approach to wildfires can work, and can benefit people as well as forests. A most timely film in a looming world of the “new normal”.

Make sure you’ve either seen Wilder than Wild beforehand or arrange to see it with a bunch of online friends before 4.30pm and then click in to the Conversation. We’ll have Kevin White of San Francisco, producer/director of Wilder than Wild, plus panelists from the Tasmanian Fire Service and Tasmanian aboriginal community.

A huge Thank You to Filmmakers Collaborative for their support for the 2020 BOFA Online Film Festival. A US film distribution company doing their bit for film lovers, the arts and social isolation!

Wilder than Wild and Climate Change