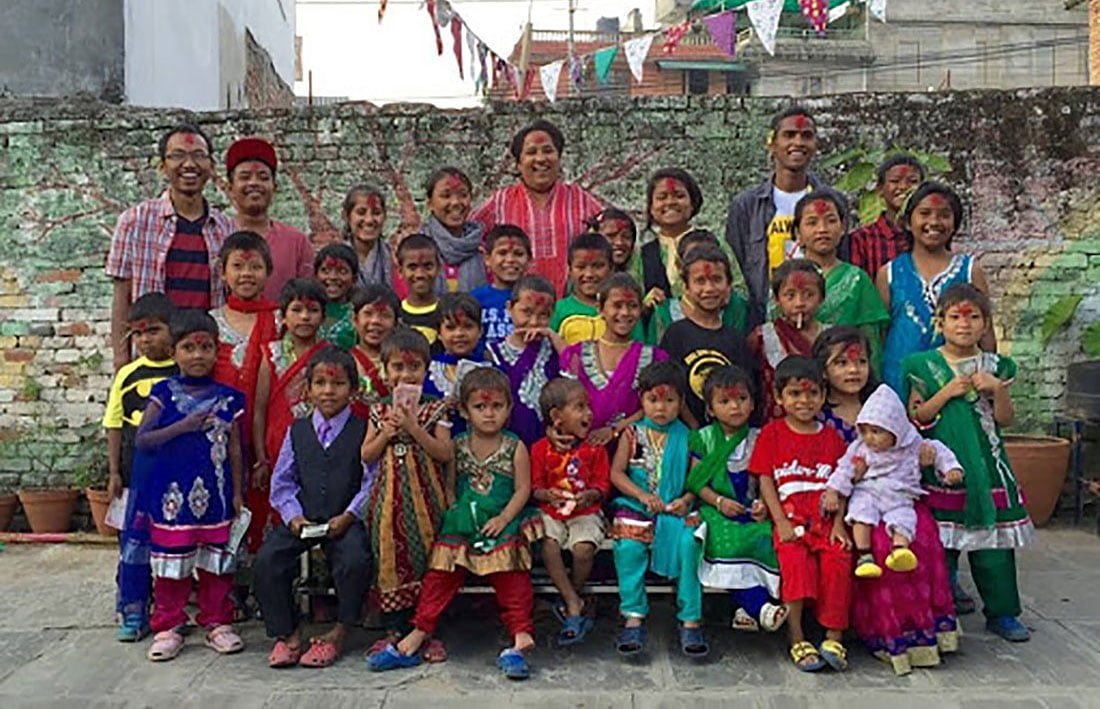 In Nepal, when a parent is sentenced to prison and there is no local guardian apart from the parents, the child is imprisoned along with their mother. This cruel and archaic convention was confronted in 2005 by Nepali social worker Pushpa Basnet, who decided early on in her career that she would devote herself to the hundreds of children who suffer under this draconian law. The film follows her efforts as she gathers support for a new school and development centre for them to attend, even as their mothers (mamu) languish behind bars. Beautifully filmed with a real feel for the depth of both culture and grinding hardship across many parts of Nepal, you will discover why Basnet was nominated 2012 Hero of the Year by CNN for her work. And how she has directly helped hundreds of children break out the looming cycle of poverty and crime that afflicts much of Nepal’s landless city dwellers. A must see for anybody living in a democratic, developed society.

A huge Thank You to Square Zero Films for their support for the 2020 BOFA Online Film Festival. A proud US film distribution company doing their bit for film lovers, the arts and social isolation!