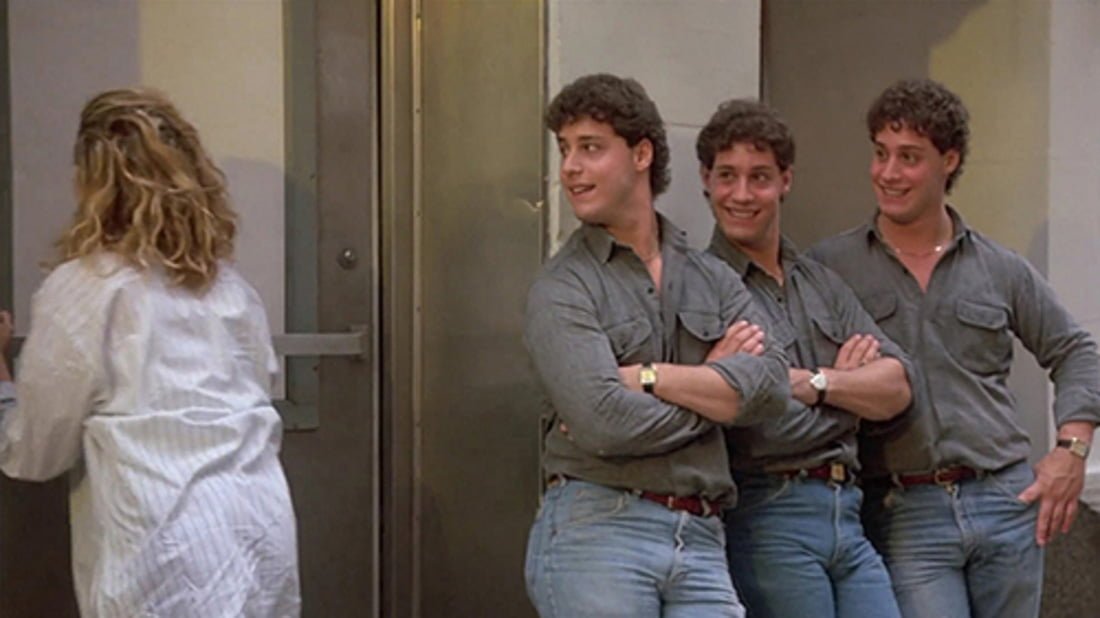 A gripping, stranger-than-fiction account of a real-world medical conspiracy.

This amazing, much acclaimed and multi-award-winning documentary at Sundance, begins with the story of a man who discovers in 1980 that he has a twin brother. As he relates his story, he then discovers that there is actually a third brother. The 19 year-old triplets become famous, on chat shows, appearing in a film with Madonna, and being paraded around New York demonstrating their incredible similarities despite being raised in different families. There is however a nagging question as the film progresses. Why were they separated at birth and raised in different families? This is where the revelations in the story become increasingly incredible, leading to emotional revelations that prove truth is stranger than fiction. This film will linger long in your thinking after the conclusion, and you will ask yourself, how could this have occurred?