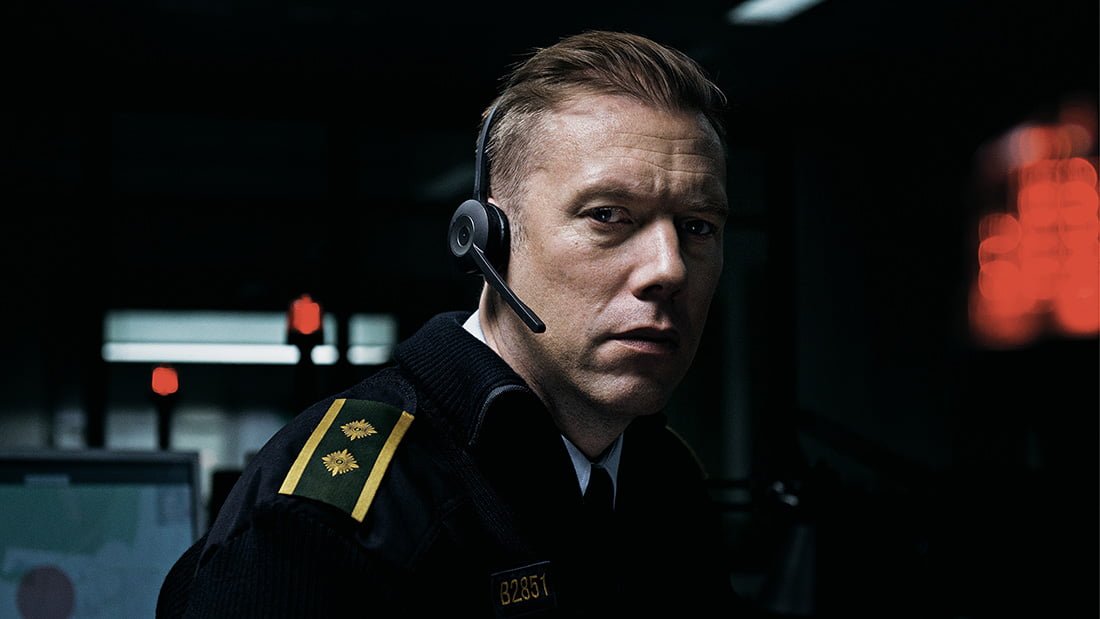 The Guilty emerges as a twisty crime thriller that is every bit as pulse-pounding and involving as its action-oriented, adrenaline-soaked counterparts.

This film will grab you from the start and will not let go until the breathtaking conclusion. Set in an emergency alarm dispatch office, a police officer is assigned the task of handling calls and sending out police or other services if needed. In this constricted environment, a call comes through from a woman who says she has been kidnapped. As the story develops, we learn a great deal about the incident, as well as the evolving race against time to save the situation. The police officer is also dealing with a personal issue which may impact on this emergency. Reminiscent of the tension created in Hitchcock’s single set film “Rear Window”, this film from the Sundance Film Festival will have you on the edge of your seat.