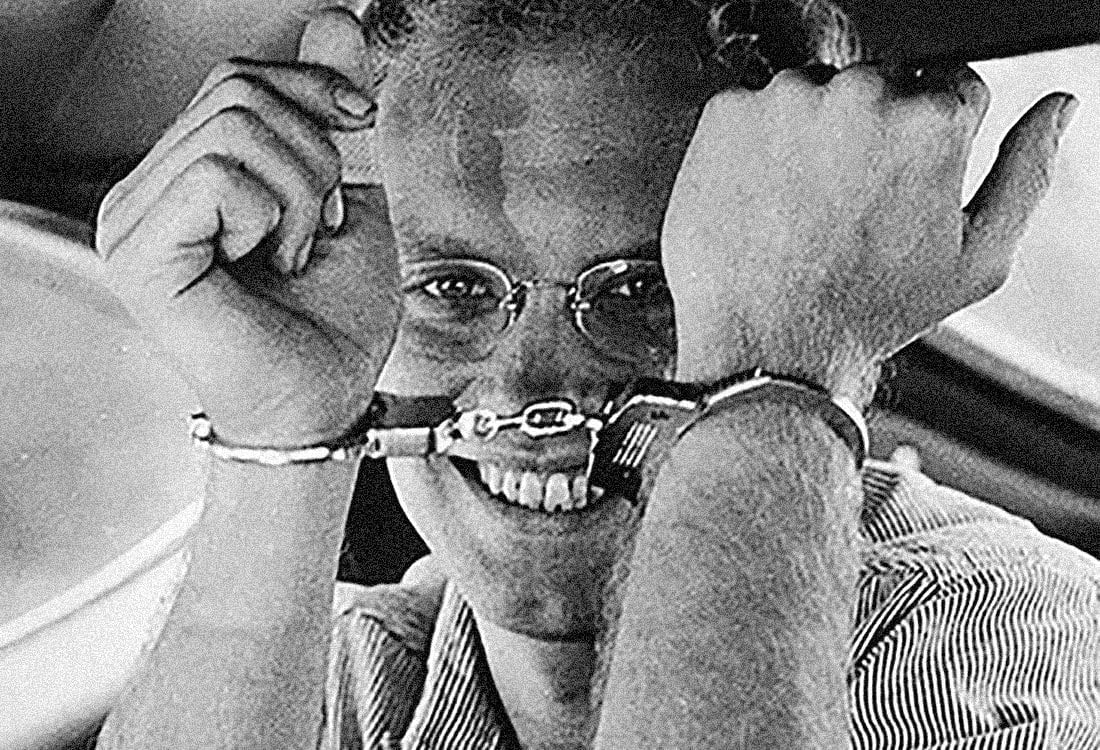 THE BOYS WHO SAID NO

Slickly edited archive footage together with live interviews from survivors to trace the birth and spread of the Vietnam War draft objection movement in this fine film from director Judith Ehrlich. Surviving draft-card burners calmly speak over scenes of carnage and killing, backed by some now-chilling music tracks that, to many, were merely popular 45s of the era. The film delivers a solid punch to the stomach as they describe the implacable moral destitution of those that sent them to prison, instead of to war. The film covers the treatment of the draft objectors who refused to go, the arguments they gave for their reasons, and the high profile support they got from many quarters. “Most people can make themselves heard. They can just stop being silent,” says one of the jailed objectors. Nonetheless, at the time, the official line won out and saw the legal crushing of the objectors’ valid opinions – but eventually their nonviolent actions swayed public opinion and helped end the draft. As well as a documentary, it is part parable about the costs and benefits of saying no. A lesson for our times? Watch it and make your own judgement.