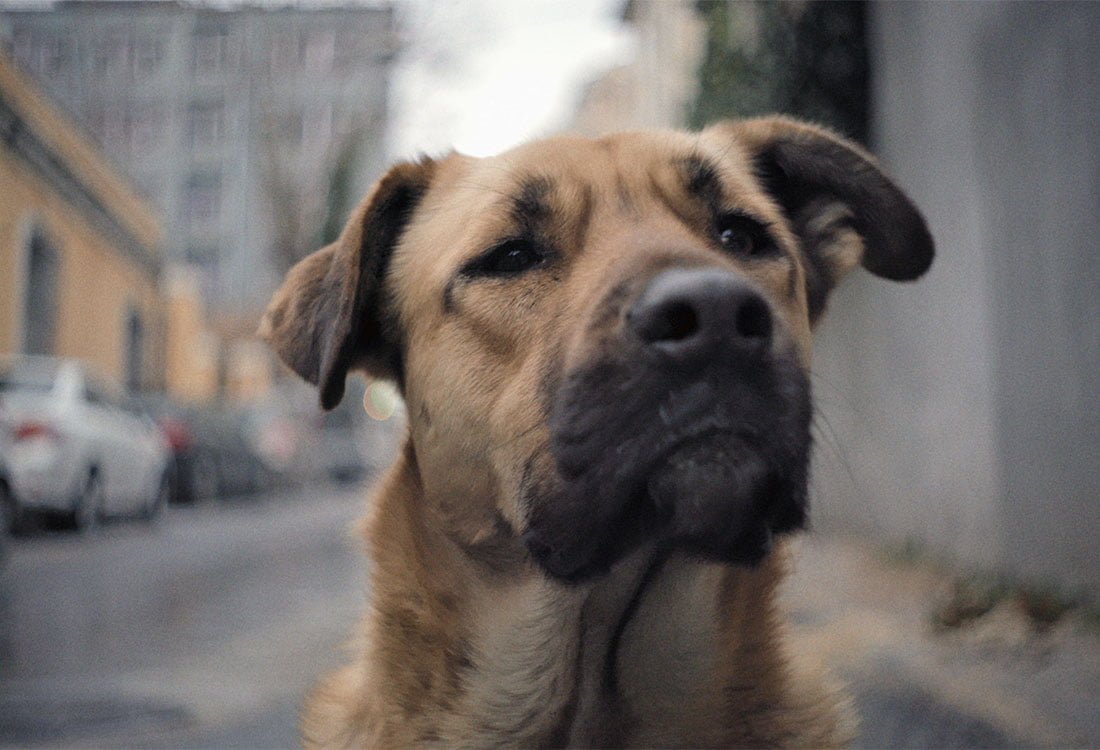 Istanbul, as the result of an official no-capture policy for stray animals, has more than 100,000 dogs living wild on its streets. Director Elizabeth Lo uses astonishing dog-level filming to show how these strays cope with a daily life of intermittent care, fighting, searching for food and establishing canine packs. She shows through her unique camera style how the dogs are tolerated, petted, fed and admired by the city inhabitants – but never taken in. She follows Zeytin, the film’s canine star, and two other dog friends as they duck and dive to survive, and eventually make friends with a group of Syrian refugees, who, like them, live precariously on the social margins of the city. With some astonishing filming that won Lo a Best International Feature award at the Hot Docs Festival, a captivating storyline, and an utterly charming soundtrack, this film is one that you will rush home to tell family and friends about – even if they don’t like dogs. Istanbul never looked so grittily good.