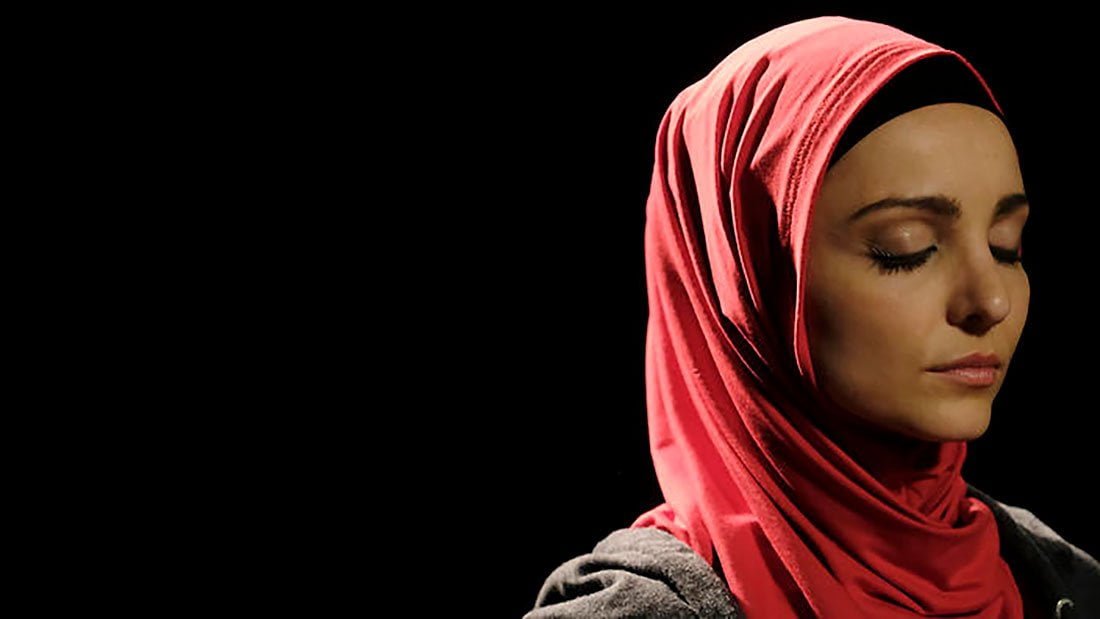 This confronting film could be drawn from tonight’s headlines: an outspoken Muslim woman goes missing; fake truths blur the facts; her family face vilification from prejudiced observers. As a result, racial, religious and national loyalties are drawn breaking-strain tight along prescribed – but not necessarily logical – lines. Described by Variety as a “riveting Aussie thriller,” this new film from award-winning French director Partho Sen-Gupta explores the sometimes awful choices that face ordinary people when things go unexplainably wrong. The police, brothers and sisters, servicemen and women, even politicians are all dragged into the film’s high-tension search for the truth and for the disappeared Ameena (Danielle Horvat) set to the background of a potential terrorist threat. The key role, Ameena’s brother Tariq (played by Palestinian actor Adam Bakri) finds himself torn between family, adopted country, family and religion by his sister’s disappearance. Filmed on the streets of Sydney’s Bankstown, Slam’s fast-paced and realistic plotting will keep you as mesmerised while it plays as it will keep you questioning what you see when you watch tomorrow’s TV reports.

A huge Thank You to Bonsai Films for their support for the 2020 BOFA Online Film Festival. A proud Aussie film distribution company doing their bit for film lovers, the arts and social isolation! 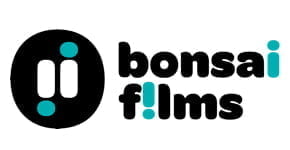