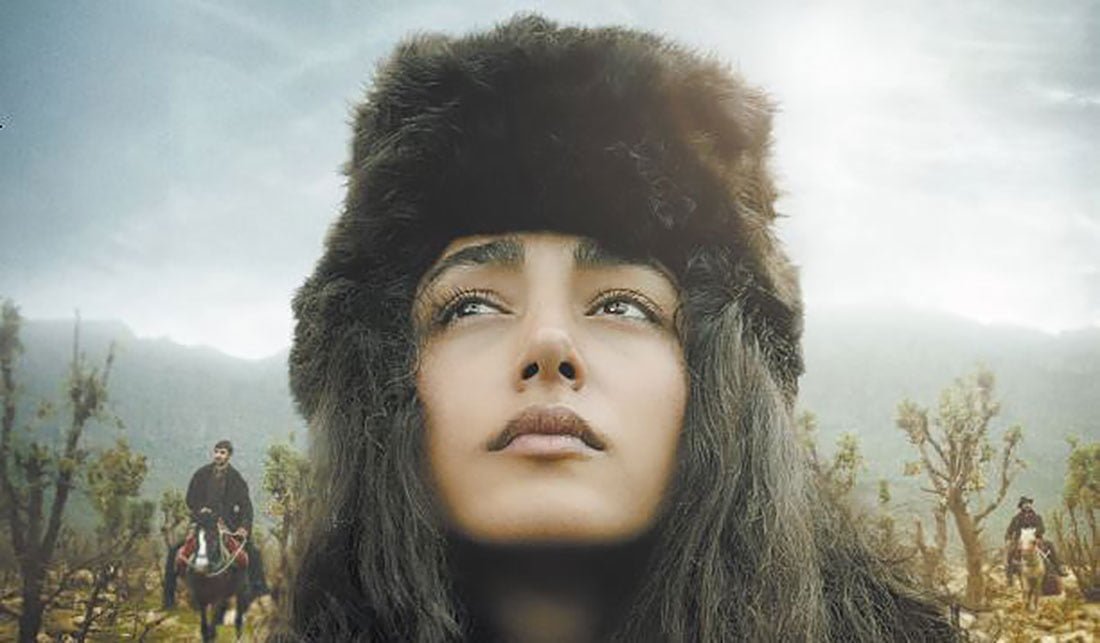 My Sweet Pepper Land has its own peculiar mystique that’s very hard to capture.

A cross between a western thriller and a quirky social commentary, My Sweet Pepper Land (the name of a bizarre cowboy bar in Northern Kurdistan) examines the way two outsiders in a small, provincial, suspiciously conservative town maintain their beliefs and moral standards; it’s a full-on Dead Man’s Gulch plot. Baran (Korkmaz Arslan) is a gun toting, stetson-wearing, war hero cop. But he ain’t from around those parts. Worse still is his newfound schoolteacher friend Govend (Golshifteh Farahani) – she is of age yet still unmarried! Horror. The two find themselves allying against the local crime boss who hides his drug and money-smuggling corruption behind a pretence of protecting local traditions. Adding to the western flavour Injuns (local Kurdish militia women) swoop down from the hills every now and then. Gorgeous filming by Pascal Auffray brings the harsh frontier mountains into focus as unforgivingly as it portrays the villagers and their perverted allegiances – and an ear-stroking, Elvis-sprinkled soundtrack only adds to the attraction of this internationally-recognised gem.