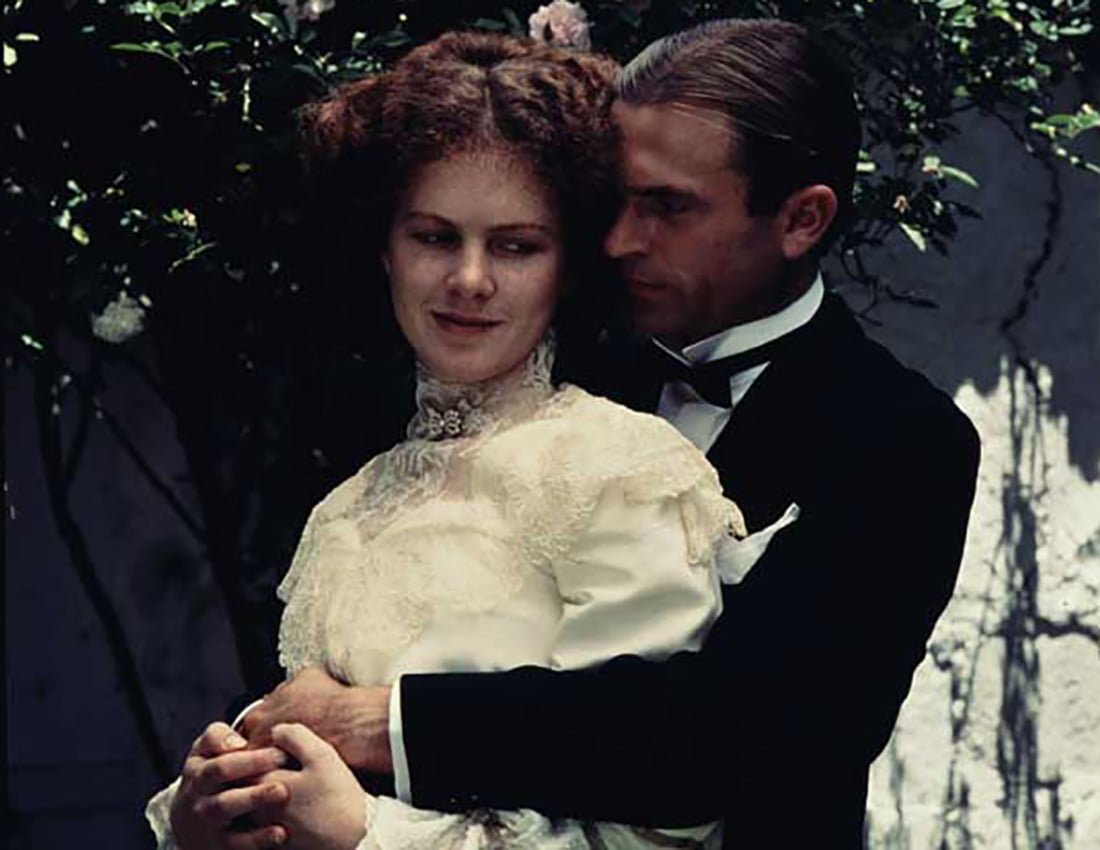 This film is a delicate parable of one woman’s fight for independence and the sacrifices that must be made along the way.

This film adaptation of Miles Franklin’s iconic novel was in the forefront of the 1970’s Australian film renaissance. Director Gillian Armstrong was a trend-setter, too, being female, only 29 and interested in feminist themes. Restored by the NFSA to its now pristine condition, the film looks at the life of a woman, Sybylla (Judy Davis), an independent young woman who is courted by two suitors (including Sam Neill), in the 1890s. Her strong-willed nature pushes her towards other considerations than marriage, eventually leading to becoming a writer. The autobiographical nature of the story, brilliantly brought to the screen by famous producer, Margaret Fink, is doubly enhanced by the eight AACTA and BAFTA awards the film received, plus an Oscar nomination for Costume Design. A proud example of the depth of quality in Australian cinema.

THERE WILL BE A Q & A WITH GILLIAN ARMSTRONG  AND SAM NEILL AFTER THE SCREENING WITH TIME FOR AUDIENCE QUESTIONS.

We are honoured to have Gillian Armstrong  and Sam Neill  join us at BOFA 2019 to celebrate the 40th anniversary of her ground-breaking film, My Brilliant Career. So, come along to Drysdale, 93 Paterson Street, Launceston for the finest Tasmanian wine, oysters, salmon, artisanal breads, cheeses, and game meats and the chance to see them and hear from them. Trish Lake, BOFA’s Artistic Director, will discuss with Gillian and Sam the making of the film and how the themes of Sybilla’s refusal to bow to convention have played out in the intervening years for women in Australia generally.