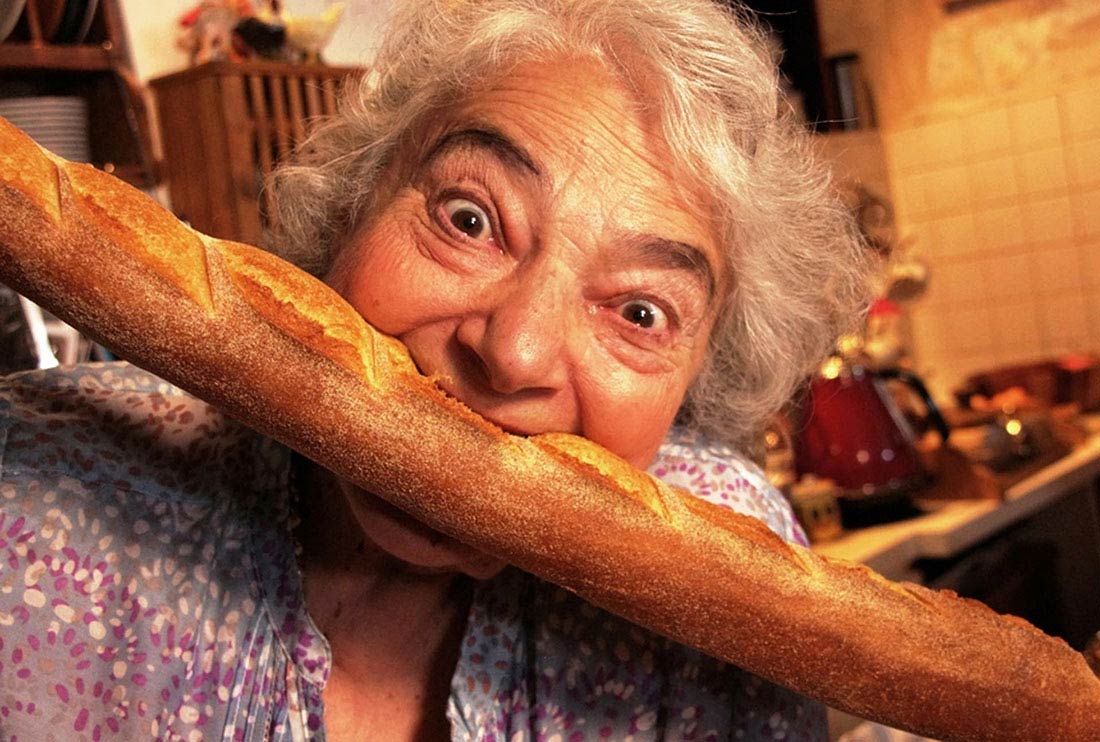 Billed as an epic screen adventure starring heroes, werewolves and Nazis, Monsieur Mayonnaise (BOFA 2016) is a dip into the dark world of the WW2 French resistance fighters. New York-based artist and film-maker, Philippe Mora, knows his father lived in France after the Germans invaded in 1940, and that he actively battled to sabotage the occupation. But he wants to know more, and wants to write a book about it. Mora travels between Australia, Germany and France in pursuit of his extended family and the truth behind his father’s activities, hot on the trail of the man the resistance knew only by his code name: Monsieur Mayonnaise. Along the way Mora exposes the harrowing real-life incidents that beset the resistance fighters in a unique comic-book style; one that gives a personal insight into how the quirks of history consigned one person to the gas chamber while another was allowed to go free. Counterbalanced by the Mora’s bohemian lifestyle and love for food, this is a challenging film that warns all of us that the line between humour and horror is only a few letters thick.

Make sure you’ve either seen Lili and/or Monsieur Mayonnaise beforehand or arrange to see it with a bunch of online friends before 4.30pm and then click in to the Conversation. We’ll have Peter Hegedus, producer/director of Lili and Trevor Graham, director of Monsieur Mayonnaise to tell us about the journey of their films and to lead a conversation  about “what would YOU do for the sake of your child/children?”

To attend just Zoom in using this link.

A huge Thank You to Antidote Films for their support for the 2020 BOFA Online Film Festival. A proud Aussie film distribution company doing their bit for film lovers, the arts and social isolation! 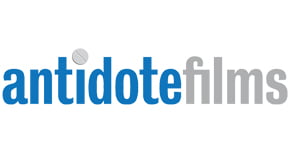