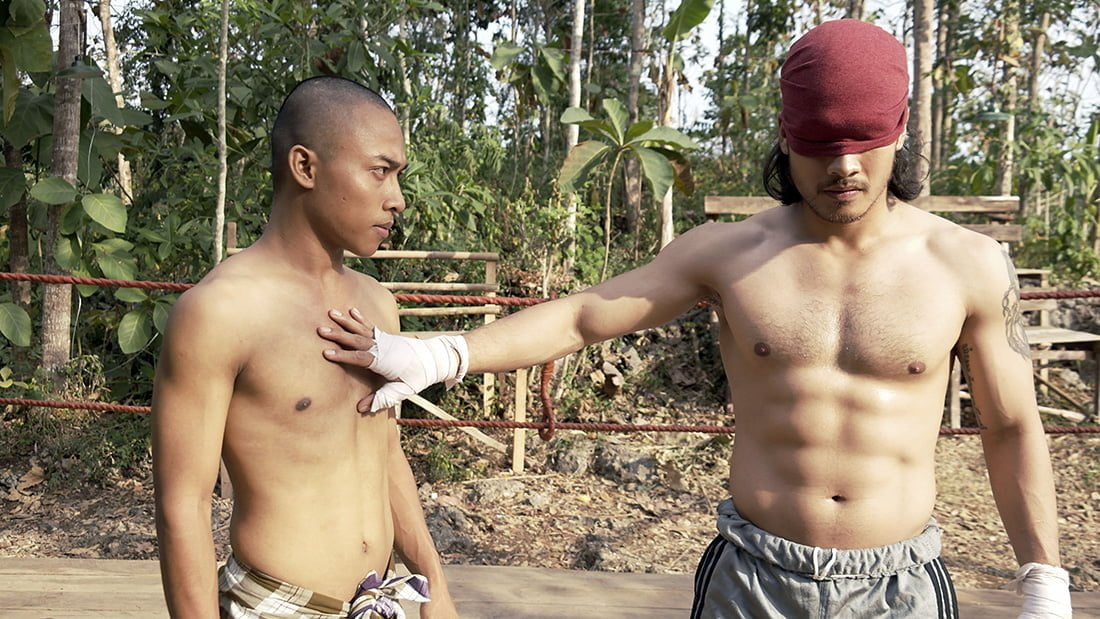 A sensual dance-filled journey of self-discovery.

The story centres on Juno, a village boy who was abandoned as a child. Strongly aware of both his masculine and feminine sides from a young age, Juno is drawn to a troupe that performs the gender-transcending Javanese dance form of lengger. Acclaimed Indonesian filmmaker, Garin Nugroho, sets his film in Java in the 1970s. It explores Juno’s world, set against the restrictive political and social regime of the Suharto era, where this behaviour was regarded as taboo. Taking four episodes from his formative years, the film focusses on the beauty which arises constantly in the world within the difficult context of that era. This visually striking and thematically rich film is a celebration of Javanese dance and an emotionally rewarding tale about finding truth and beauty in one’s own body. The film won the UNESCO Award at the Asia Pacific Screen Awards and was a Venice Film Festival nominee.