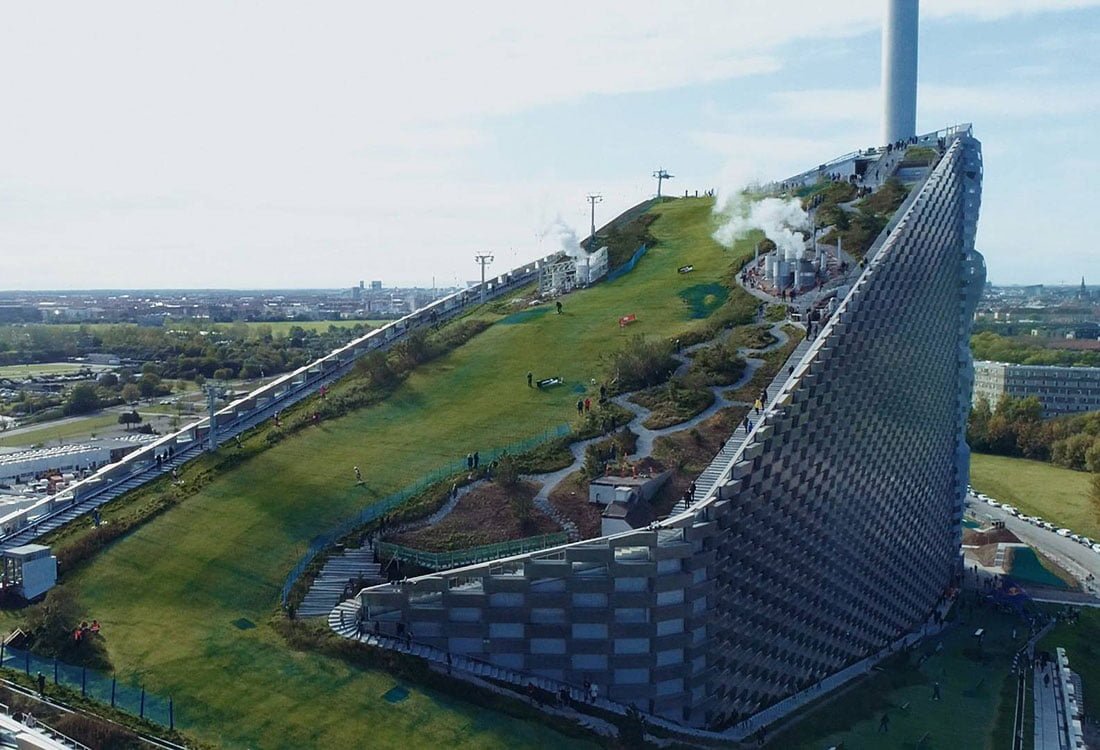 The Danes have a reputation for being clean, neat and correct: they make nice wood chairs. In this engaging film, tousle-headed architect Bjarke Ingels shows they are also capable of combining those functional traits with some seriously whacky ideas. “There are very real reasons you don’t put ski slopes on a powerplant roof,” he explains – but then he goes and does it anyway. Using fly-on-the-wall shooting, directors Rikke Fokdal and Kaspar Schröder follow the maverick designer as he puts together a half-a-billion euro design using his ‘hedonistic sustainability’ mantra to convince local authorities that burning yucky stuff can also bring fun, laughs, and a walk in the trees. To some extent this is a missionary film that promotes recycling, emissions reductions and social responsibility. But it also shows these things don’t have to be dull. “I think what we’re trying to do is come up with alternative typologies,” say Ingels. The fact that the Copenhagen authorities invested in a “cinematic construction site symphony” you can climb up then ski down seals the deal.