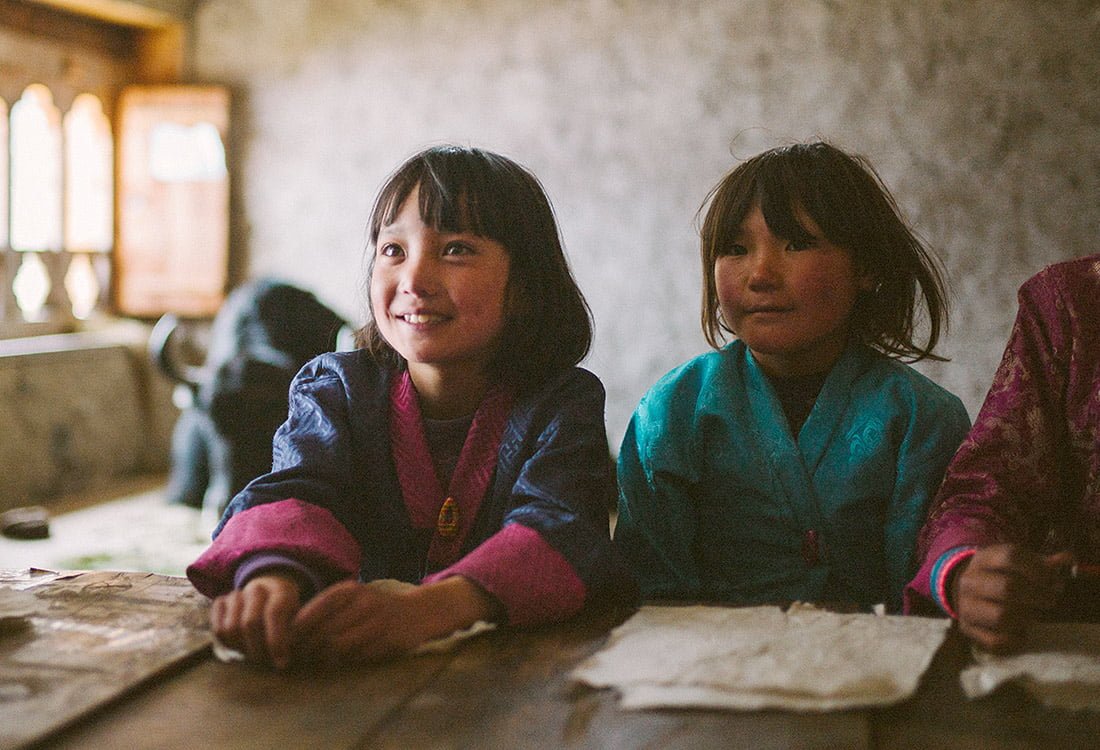 LUNANA: A YAK IN THE CLASSROOM

I want to be a teacher. A teacher touches the future.

Ugyen (Sherab Dorji) has been given a teaching job in one of the most remote schools on earth, at Lunana, in Bhutan. Just getting there is a week’s hike into the high Himalayas. Ugyen, a young man more at home with the bright lights of Thimphu, the capital, secretly yearns to flee to Australia to be a famous singer. However, the charms of the children he reluctantly teaches at Lunana and the purity and karma of the mountain location work steadily to convince him to stay, if only for a while. Part drama, part documentary – the film was shot in the real village of Lunana with local children and villlagers (and yak) as actors – this is an absolute stunner of a film. Superb filming by director Dorji, evocative soundtrack, jaw-dropping scenery, simple yet touching plot and astonishingly believable acting by all will conspire to make you want to go and teach in Bhutan yourself. Maybe not actually collect yak poo, too, but definitely look to explore a simpler, more truthful way of life, where they even have a Happiness Index!