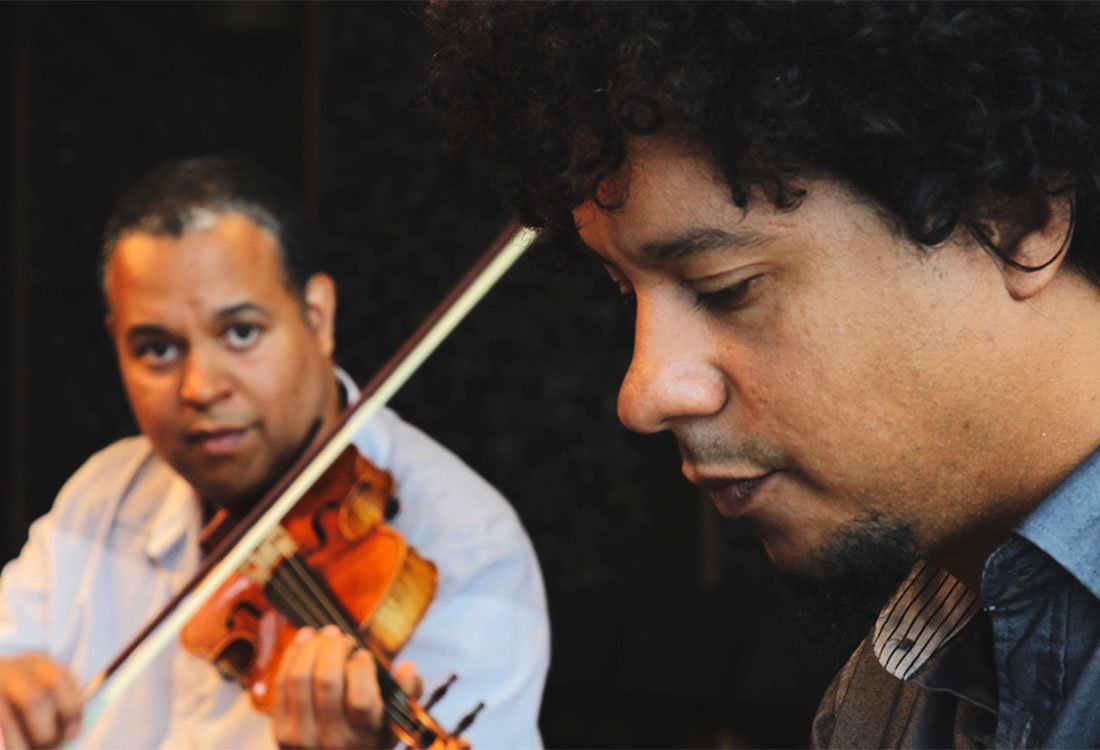 Through music, you can achieve more powerful things than with politics.

Two amazing child prodigies, both recognised for their talent. Two brothers, pulled apart by the Cold War, and set on different life paths. One violinist, one pianist; two brilliant musicians. Both are victims of a staccato dance between the US, Russia, belligerent presidents, well-meaning musical patrons and the forces of capitalism. The beauty of this film, beyond its astonishing music, is the slow crescendo to a climactic finale when the two brothers, after decades of individual brilliance, finally come together to play at the Lincoln Center in America. Jarmel and Schneider have composed a master-piece as the brothers Ilmar and Aldo, originally from poor beginnings in Cuba, thread on-off sanctions, travel prohibitions and political whims in order to be together both as family and on stage in America. This isn’t a music documentary; it is a fairy tale that will have you cheering from the aisles as the brothers bring their startling talents to centre stage. Encore!