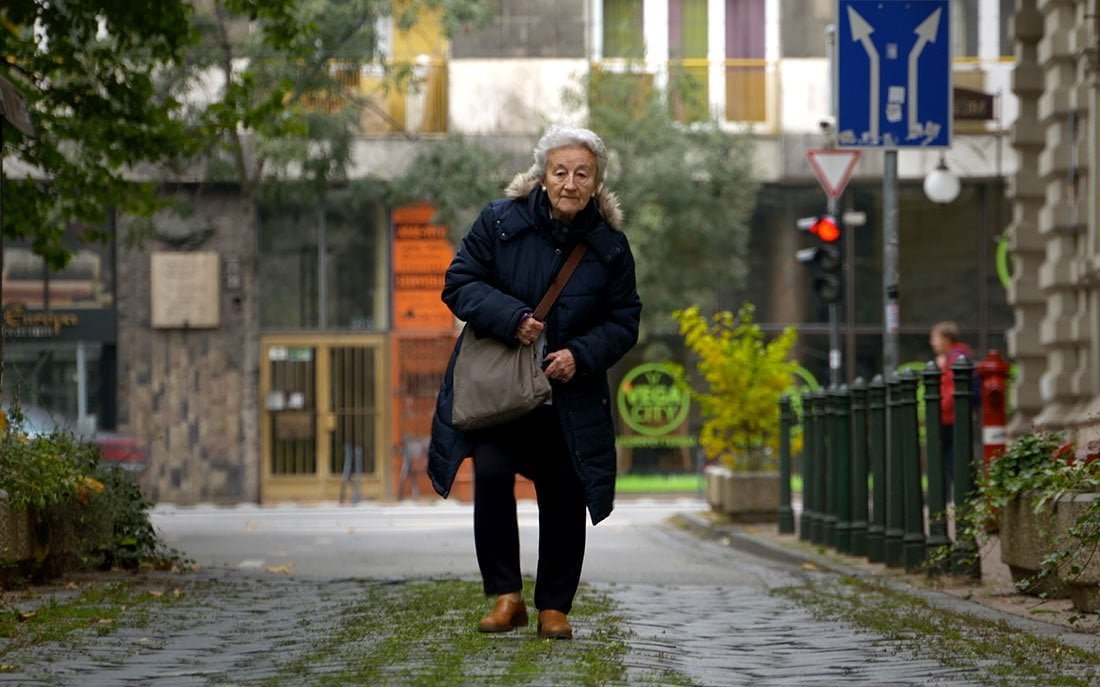 After all these years it’s still inside me. I can’t get rid of it.

Following the Hungarian Revolution in 1956, more than 200,000 people fled the advancing Soviet troops, and one of those was Lili. “And I couldn’t take my child with me,” she says simply. Lili, now a grandmother in Australia, had a second daughter Edie. Fascinated by her mother’s silence about her abandoned child, Edie makes a harrowing journey back in time and place to understand the rifts that ‘nobody ever talked about’ in this simple yet telling story. In a nod to contemporary refugee dilemmas, it explores how people cope with the harrowing choices they make to leave repressive regimes. With the help of black and white archive footage, director Peter Hegedus traces back the journey that Lili made, to find out about her first daughter and “… how the trauma is passed on to the next generation.” This film will draw you into the horror and dilemmas of that period in history, and, without doubt, will make you ask: “What would I have done in her shoes”.

Make sure you’ve either seen Lili beforehand or arrange to see it with a bunch of online friends before 4.30pm and then click in to the Conversation. We’ll have Peter Hegedus, producer/director of Lili to tell us about the journey of the film and to lead a conversation about “what would YOU do for the sake of your child/children?”

A huge Thank You to Soul Vision Films – Peter Hegedus for his support for the 2020 BOFA Online Film Festival. A proud Aussie film distribution company doing their bit for film lovers, the arts and social isolation! 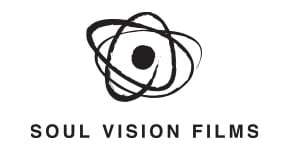