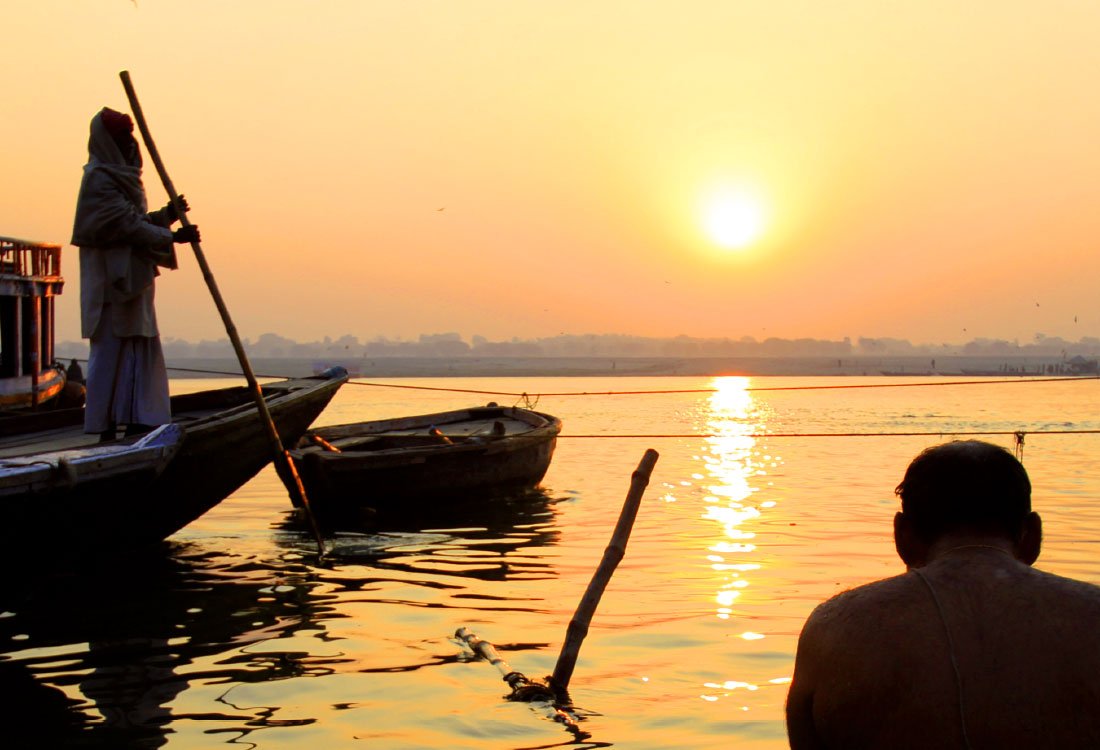 Plus Michael Dillon, director, will speak at the Launceston screening.

Ocean to Sky is like stepping back in time.

In 1953, Edmund Hillary and Tenzing Norgay became the first humans ever to climb Mount Everest. But Hillary never considered it his finest achievement. The “best, the most memorable expedition of them all,” was his Ocean to Sky adventure in 1977, he said. Following the horrifying death of his wife and daughter in a plane crash, Hillary decided to jet boat up the Ganges River, with his son, Peter, as a distraction from his anguish. He rode the river from the ocean to its source in the Himalayas, then set out to climb nearby Akash Parbat (Sky Mountain). Director, Michael Dillon, accompanied Hillary and filmed this astonishing expedition using handheld 16mm cameras. Part way through, Hillary developed severe altitude sickness that crippled his summit attempt and almost killed him. Now, forty-two years later, Dillon has revisited the incredible journey, remastering previously unseen footage, setting it to a powerful score and adding commentary from those who ventured with him. Ocean to Sky is a simply yet brilliantly shot homage to the greatest man of his time.

Michael Dillon, director of Hillary: Ocean to Sky , will be with us in both Launceston and Hobart, to tell us stories of how he accompanied Sir Edmund Hillary on his epic journey.