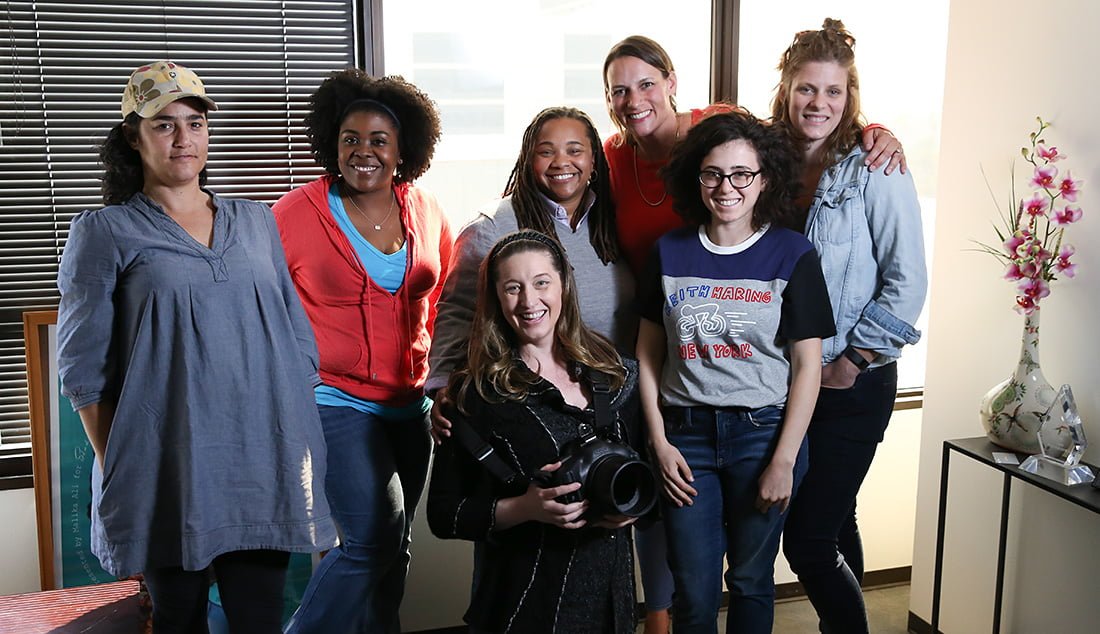 Using careful craftsmanship, Half the Picture is an important piece of testimony in the fight for the civil rights of female directors in Hollywood.

It is incredible to think that so few female directors get the chance to make films, and if they do, be recognized for their contributions. The recent Oscar nominations had no female directors in the mix. This documentary assembles an excellent collection of successful female filmmakers who recount the obstacles and opportunities they had in directing films in Hollywood. As they discuss their experiences, the audience is asked to continually reflect on why this situation exists, especially in the context of #metoo and the industry surveys on the lack of women in creative roles in the industry. Such prominent people as Ava DuVernay, Rosanna Arquette, Lena Dunham, Martha Coolidge, Penelope Spheeris and many more provide evidence, and perhaps hope for change. You be the judge.