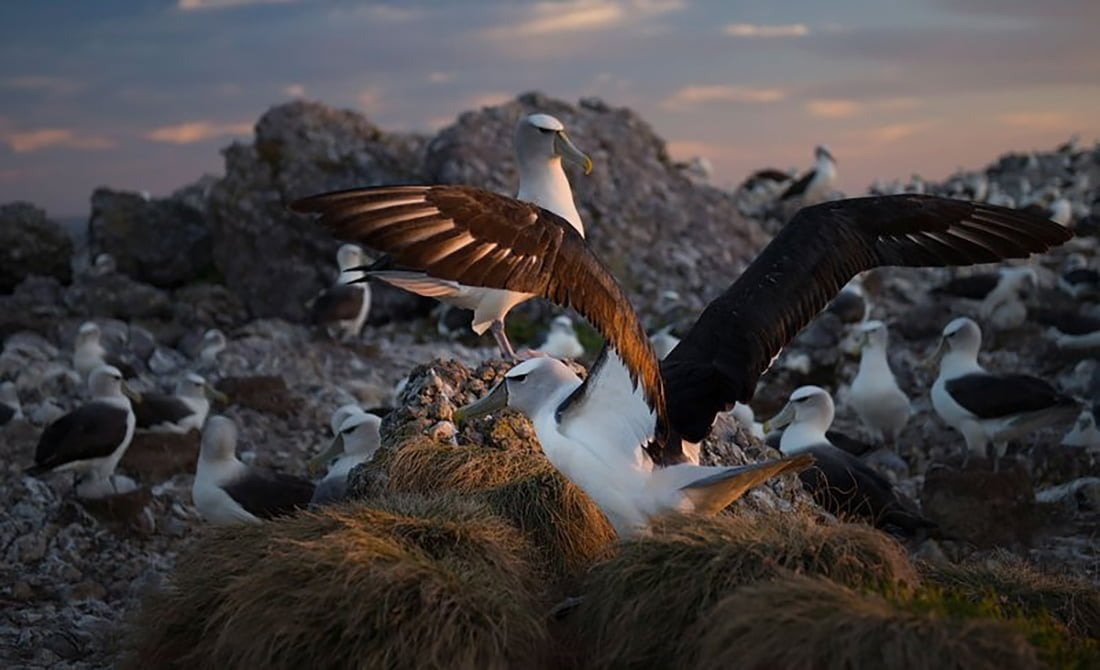 Rummin Productions brings together a highly cinematic collection of award-winning films about Tasmania and extraordinary Tasmanians.

namanu rruni | Albatross Island, winner at the New York World Conservation Festival, is a magical visit to the home of 5200 breeding pairs of Shy Albatross.

Lowest to Highest, in which five friends with disabilities attempt a 2,150km world-first, cycling from Australia’s lowest point to the summit of Mount Kosciuszko.

Multi-award winner (including BOFA 2016) Doing it Scared, follows Paul Pritchard in his attempt to ascend the iconic Totem Pole.

THERE WILL BE A Q & A WITH ONE OF THE PRODUCERS OF FROM LITTLE THINGS FOLLOWING THE SCREENING.