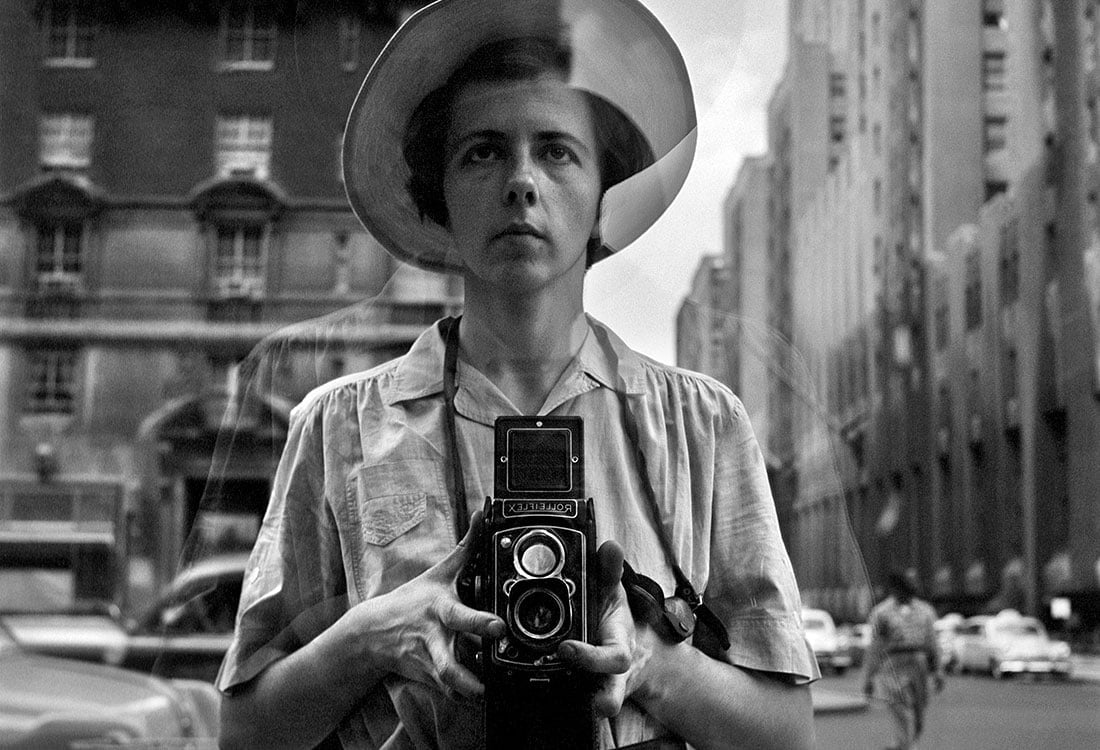 One afternoon in 2007, flea-market hunter John Maloof snapped up a box of old photos for $380. The box turned out to be just the tip of a 100,000 strong archive of are possibly some of the most accomplished street images ever. In this riveting film, Maloof and director Charlie Siskel show how the photographer, an unassuming Chicago nanny called Vivian Maier, led an utterly anonymous and near hermit lifestyle as she catalogued some of the most amazing street life images of 1940s, 50s and 60s. Using a slickly-edited style, it shows how Maloof winkled out nuggets of information about the woman who kept her door locked at all times – and never showed anybody her amazing photographs. A cross between a detective yarn and a promo for her work, it never falls into the trap of merely showing her photographs, but instead lures you into wanting to know more about an amazing artist who worked for the intrinsic value of her images.