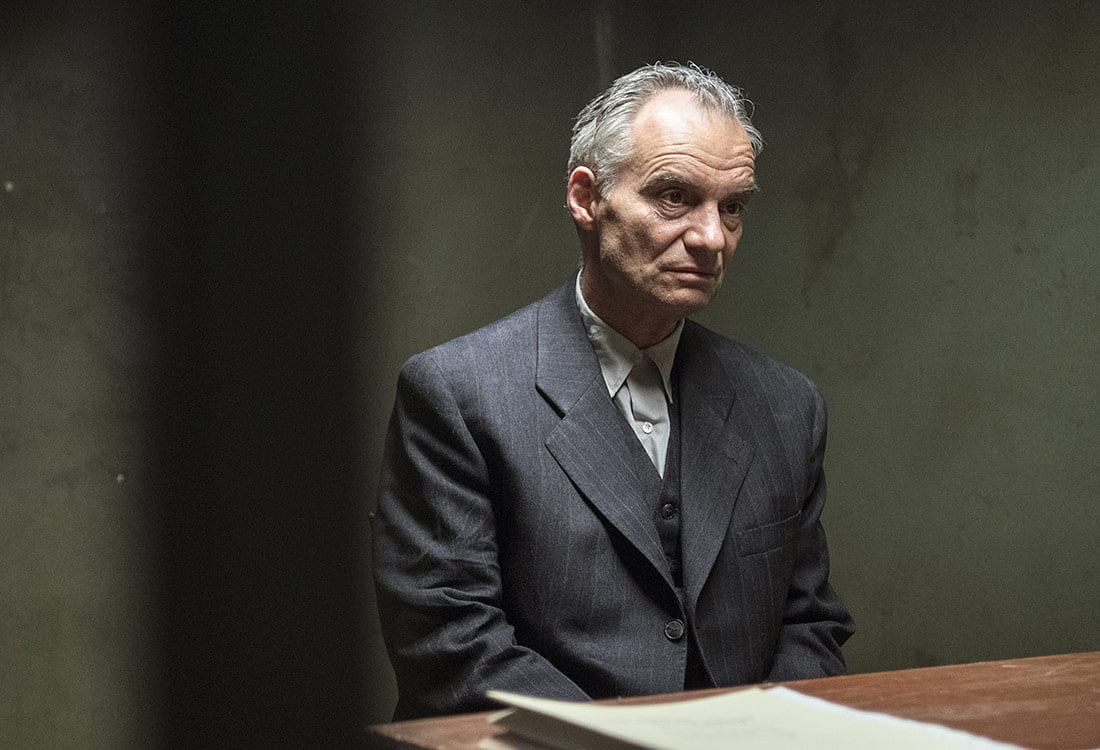 You will die very soon.

This film weaves together a complex bundle of emotional threads, and presents them to the viewer through the tiny, dark, and powerfully focused camera lens of director Agnieszka Holland. It is bleak, but mesmerising; simple but completely immersive. It encompasses superstition, cruelty, man-love, politics, religion and medical quackery. It tracks heroes – or are they victims? – as they twitch and stutter under the weight of self belief, outside animosity and the unpredictable twists of historical fate. Based over a series of years in pre and post-war Czechoslovakia, it follows the fortunes of Jan Mikolásek (Ivan Trojan), a man who appears to have been given a unique healing gift – but could also be cursed by his unusual abilities and beliefs. The film watches impassively as he is alternately lauded then damned for his special skills; the viewer will feel the chill of his brutalisation as director Holland rolls out her daringly sparse and stark story of the rise and fall of a man who refuses to conform.