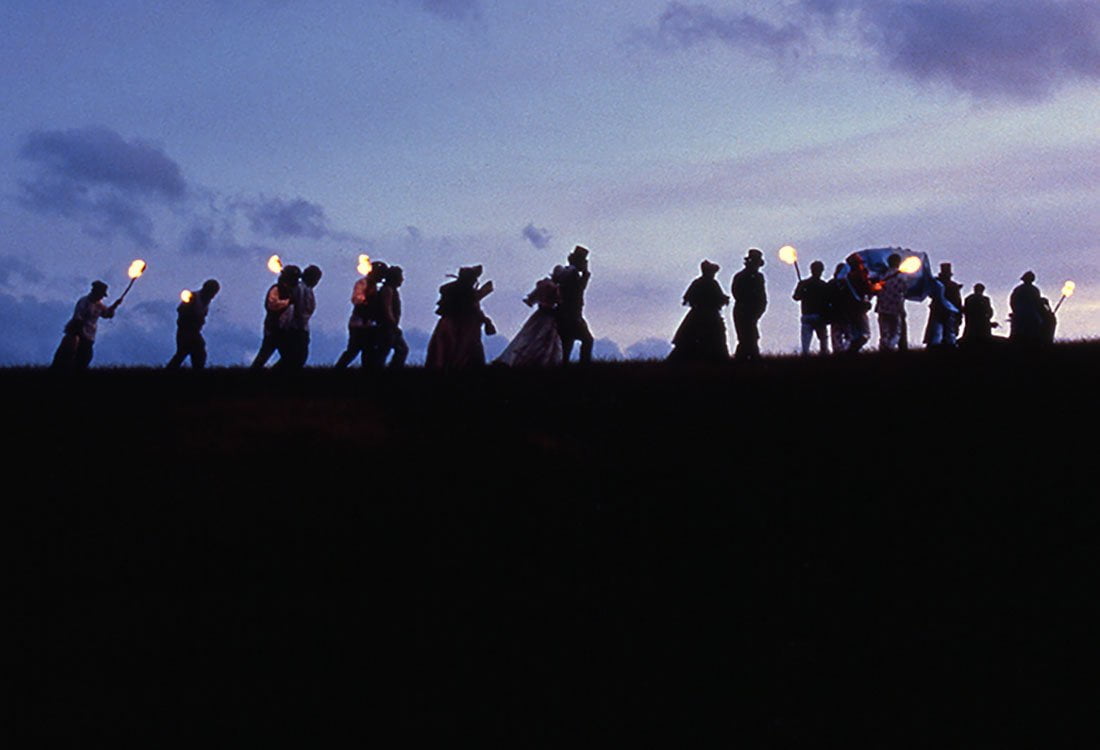 My mum use to say ‘tell them you are Maoris,’ but we knew that was just an excuse.

Set in the stark and beautiful landscape of Flinders Island, this film looks at changing social attitudes; in particular at the fragmented remnants of Australian colonialism’s shameful past. Using an intimate and revealing filmic approach, director Steve Thomas captures a series of interviews about Wybalenna – a burial site on the island – to reveal deep-set, unthinking prejudices and grievances. “Nowhere are the whispered secrets and contradictions of the past clearer than in this cemetery,” he explains of Wybalenna. Previously swept conveniently under the carpet by the dominant white culture, a re-awakening of pride in mob and country has brought a gradual re-emergence of a once-thriving culture. This film’s personalised, matter-of-fact approach allows the viewer to see how entrenched beliefs can be changed – but that discomfort is a necessary part of that change for all involved.