FILMS WITH BIG IDEAS THAT CAN INSPIRE POSITIVE CHANGE 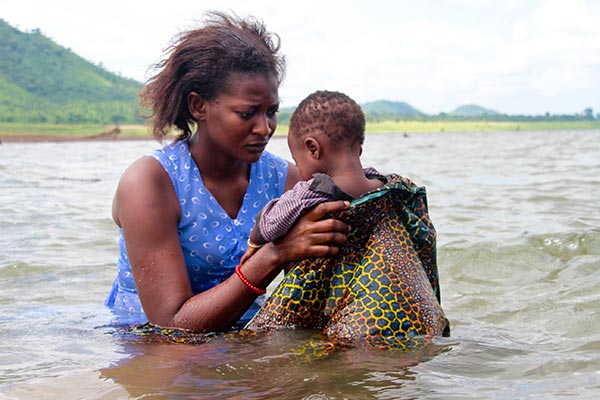 CHILDREN OF THE MOUNTAIN
A quarter of this year’s BOFA films have been made by woman directors and Ghanaian film maker Priscilla Anany is one of the most exciting new talents. She won the Best New Director Award at this year’s Tribeca Film Festival with her first feature Children of the Mountain. The film explores a woman’s extraordinary bravery in terrible adversity. As Priscilla Anany explains “first and foremost, I’m a women’s empowerment advocate and I feel it’s important to remind women that no matter who or where they are or how they look, they still matter to the world and their stories are important.”

Essuman, a single parent in Ghana, gives birth to a child with cleft palate and is accused of causing her child’s “imperfection.” Three years later, her son is diagnosed with cerebral palsy. Determined to find a cure, Essuman hops from hospital to hospital and seeks the help of a herbalist, a protestant pastor and then a spiritualist. They all either dupe her, take advantage of her and or mislead her. The stress of taking care of a disabled child drives Essuman to make certain difficult decisions. Stage & Cinema called it “a lovely and captivating modern-day fairytale that deserves to be seen”.

THE ISLANDS AND THE WHALES 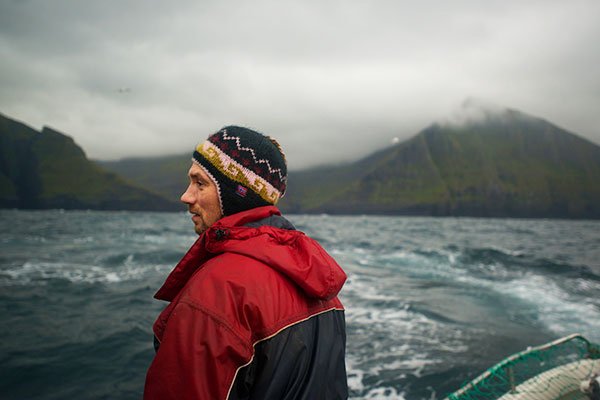 In their remote home in the North Atlantic the Faroe Islanders have always eaten what nature could provide. The land yields little, so hunting whales and seabirds has kept them alive, and given them a way of life they love. But today they face a grave threat to this tradition – not the controversy surrounding whaling but the whales themselves. Their beloved whales are toxic, contaminated by the outside world and the seabirds are in decline, with their stomachs full of plastic. What once secured their survival now endangers their children and they must make a choice between health and tradition. The film also illustrates the potential conflict between environmentalists and traditional practices when the Sea Shepherd (with Pamela Anderson at the helm) arrives at the Faroe Islands with the aim of stopping the whaling that has sustained the islanders for centuries.

Mike Day explained what he hoped audiences would take away from the film “I hope the film gives us all a chance to take stock of how we live with the natural world, not to ignore the clear signs of the damage we are causing. There is a chance to act now before it’s too late, if not we will all find ourselves in the dilemma the Faroese face, putting contaminated food on the table.”