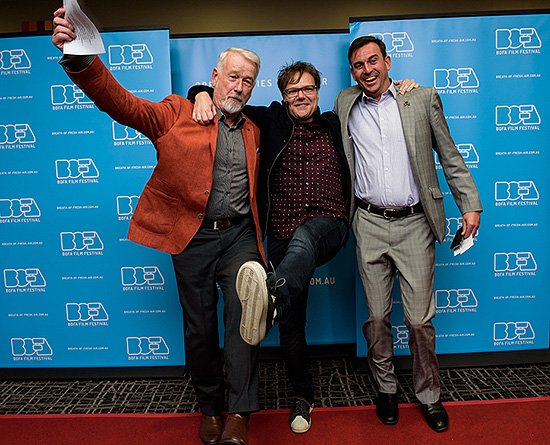 So, here’s some great news about BOFA Film Festival 2021

We are doing not one but THREE festivals:

Plus, we are negotiating another successful nation-wide short film competition themed around Stories of Tasmania and the Island of Ideas.
So, grab your diary and mark in these dates NOW

LOVE OPERA IS BACK 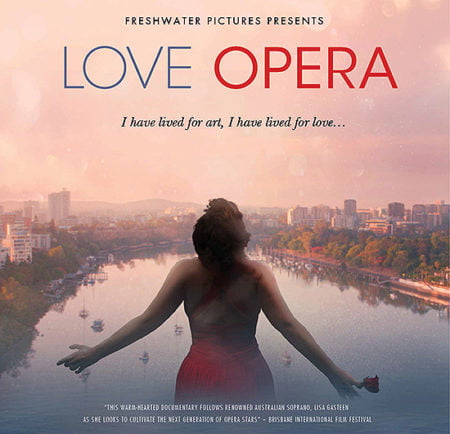 Our opening night film for the 2020 in-cinema festival was cancelled due to Covid-19… but it’s back for a one night screening at Village Cinemas, Launceston on Friday 27th November, 2020 (tickets including concessions for Launceston Film Society, seniors, students and Vrewards on sale now here). And we are organising some red-carpet glam and buzz plus an on-screen Q&A with the director and stars. So, come along in your glad rags and get a taste of what 2021 will be all about.

This charming film tells the story of the Lisa Gasteen National Opera School which runs every year under the experienced eagle eye of Queensland-based Professor Lisa Gasteen. In this film, the operatic group is working towards a demanding production of Carmen with the Queensland Symphony Orchestra. Filmed over the course of several weeks, the documentary takes viewers into the heart of the artistic process as Gasteen moulds and cossets, encourages and massages the cast into an epic production of Bizet’s classic.

Simultaneously uplifting and tension-inducing, the film follows ex-opera singer Gasteen as she looks to cultivate the next generation of would-be divas, while they edge ever closer to the kind of performances that are demanded if they are to make great opera. The students dig deep, the orchestra soars to great musical heights and the show culminates in a final performance that is as close to perfection as every participant hopes and dreams it can be. Applause!

BRING ON 2021!
The search begins for Stories of Tasmania