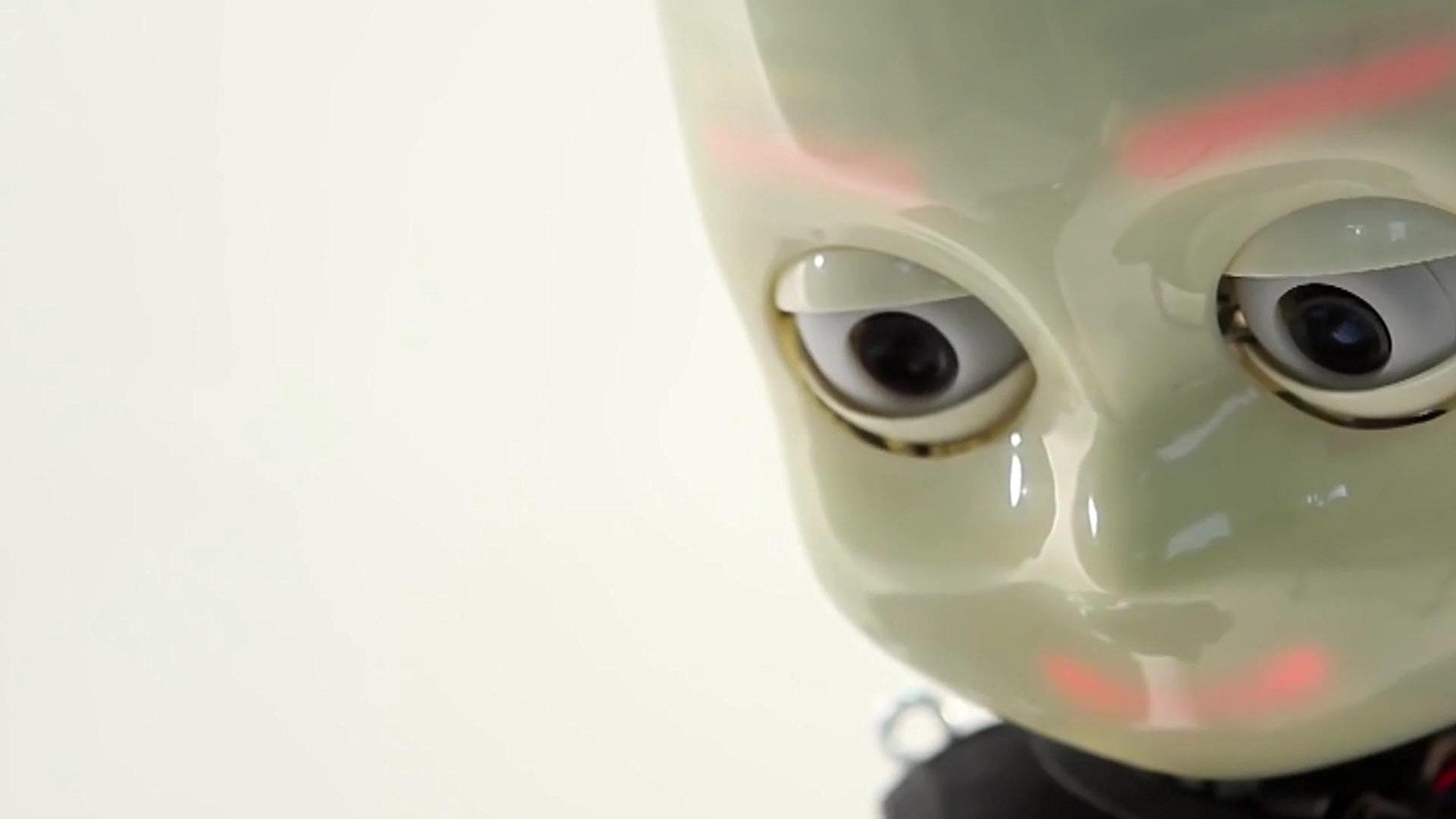 Film can be a powerful force for change, and BOFA’s DISRUPTIVE section highlights films which set out to shake things up, tackling subjects like gender identity, terrorism, social media and even the future of the world!

BOFA is supported by Launtel in presenting DISRUPTIVE. Launtel is a Launceston company dedicated to making Tasmania Australia’s most successful economy through custom phone & internet solutions. Launtel offers Blue Ocean gigabit, the fastest NBN internet in Australia, and 100 times faster than the national average,  making Launceston and Tasmania the first in Australia to be a Giga-City and a Giga State. Truly disruptive!

THE FUTURE OF WORK AND DEATH

Don’t say that BOFA doesn’t tackle the big questions… this provocative documentary asks – will we work, age or even die in the future? Directors Sean Blacknell and Wayne Walsh engage some of the world’s best minds to study the impact of the unstoppable growth of technology on two key aspects of human life: work and death. In an era of rapid change do we know how increasing technological development is going to change these two things that have defined humanity?

After reviewing the likely short-term future of most occupations with the impact of increasing technology, the documentary asks will this lead us to a situation of job obsolescence and unemployment? And if so, what comes next? Turning to death, the film asks is it possible to stop aging? Is there such a thing as extreme longevity? Do we really need to die?

Like all good documentaries, The Future of Work and Death doesn’t attempt to answer the questions it puts, simply pointing out that we all need to start thinking more deeply about the future.

We predict that this film will stimulate more post screening discussion (across the road in the BOFA Festival Hub at The Plough Inn) than any other at BOFA 2018.

After the film  the conversation continues at a
FREE session at 12:30pm,
TasTAFE Drysdale Campus –
93 Paterson Street, Launceston.

Welcome by Damien Ivereigh, CEO, Launtel; Are we smart enough to manage the future? Peter Carr, CEO and technology analyst of Smartcitycxo; So what are we going to do about it? Mark Bowles, Digital Futures, Department of State Growth; So what do we need to do to prepare for it?- how we need to educate for a future. BOOK NOW 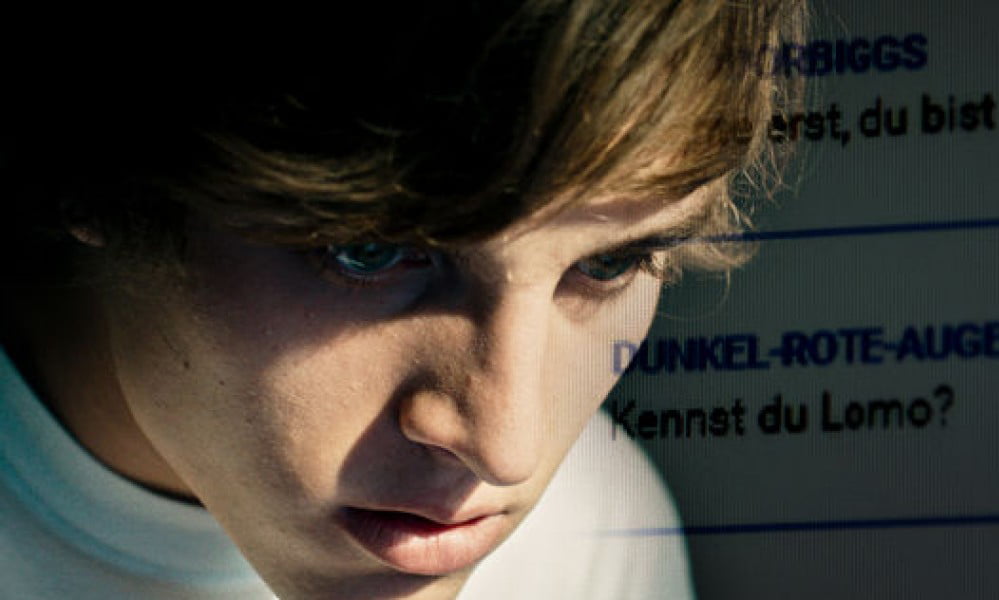 THE LANGUAGE OF MANY OTHERS

This controversial German feature tackles the prickly subject of the effect of social media on our youth. Karl is a high school teenager rebelling against the comfortable life of his liberal parents. He becomes obsessed with his blog which asks the question – is identity just an illusion. After a traumatic break-up, his blog followers start to take over his life… with near disastrous consequences. 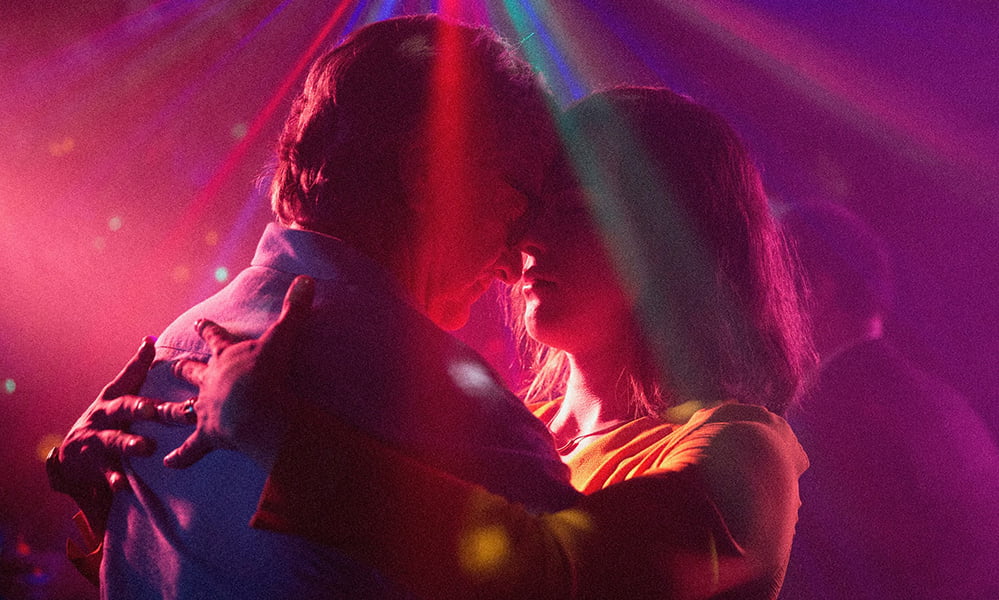 An extraordinary performance by Daniela Vega playing the role of Marina, a waitress and aspiring nightclub singer in Chile, who has found happiness with Orlando, a man 20 years her senior. They plan to marry but Orlando’s sudden death leaves Marina to face Orlando’s family, who see her transgender identity as an aberration and a perversion. Against the forces she has battled all her life, she emerges complex, strong and forthright…. a fantastic woman. David Stratton gave this tragic story and director Lelio’s tender treatment four stars. Winner  2018 Oscar, Best Foreign Film.