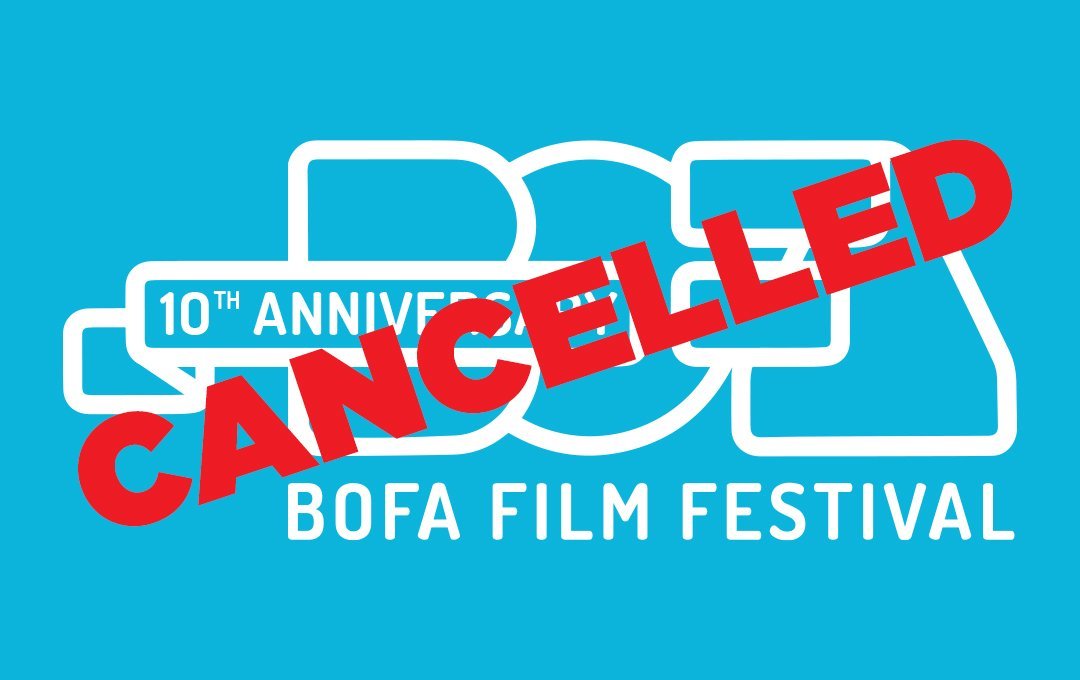 The Tasmanian Breath of Fresh Air (BOFA) Film Festival’s 10th anniversary festival is the latest casualty of the coronavirus pandemic.
The festival was planned to run in Launceston from Friday 1 – Sunday 3 May. Additionally, this year saw planning for a Hobart festival, set to match the size and extent of the established Launceston event.

We are gutted that this iconic year in the life of BOFA should be cancelled but we all felt that the health of our audiences and the need for you to focus on your well-being came first. In collaboration with our hosts Village Cinemas, the BOFA Board was unanimous in agreeing the festival should close, even though the program was going to the printers and the box office was due to start selling tickets next week.

As you are probably aware we have spent nine months planning and curating films across themes such as Climate Action, Eat and Drink and World Stories. We had chosen some brilliant films from 17 different countries, some of which have already arrived ready to screen. We are so, so disappointed.

The associated Stories of Tasmania short film competition, which was also cancelled, sums up the spirit of Tasmania and of BOFA. This was due to screen new stories of people and places in Tasmania from film makers nationwide, based on the theme of “Being Tasmanian is the quiet pursuit of the extraordinary”.

“It isn’t easy here in Tasmania. It never has been. People can say things are impossible and many might have believed it. But this is why, for Tasmanians, good enough has never been good enough. We work harder, we follow our obsessions, we support one another, and we protect what makes this place different.”

In that spirit, BOFA is currently investigating the feasibility of an online festival using a streaming platform. In this way Tasmanians who feel isolated and who would have come to the festival can still view a limited program of the best films.