Film can show us in an emotive and also rational way how the world is changing. These four remarkable films look at the changes that technology can bring, the human impact of the ISIS world view, the uncanny power of family identity and the drive to migrate since time immemorial. Proudly sponsored by Tasmanet, an organisation committed to making the world a better place through technology and the changes that it underpins. 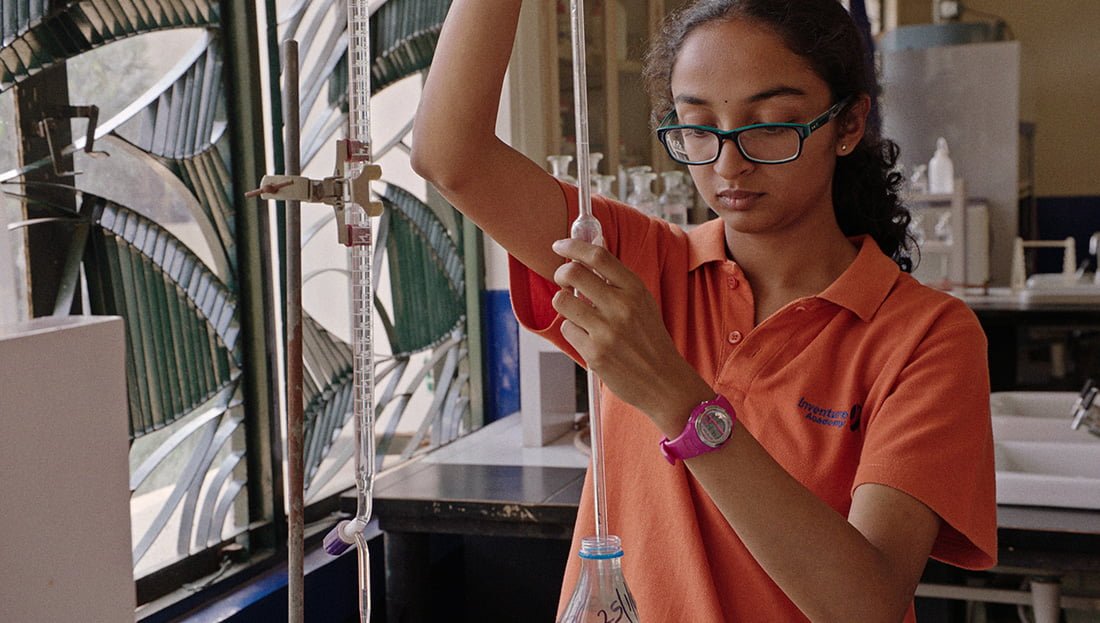 Young people provide us with so much hope for the future, developing their ideas and finding creative ways of implementing them. A number of these young thinkers from around the world are featured in this significant documentary. You will be able to experience their clever, innovative approaches to solving climate change and pollution on our planet and witness the hope they provide with their inspirational ideas. This award-winning film provides us a global perspective on ways to solve the threats we are facing to our lives. Don’t miss the discussion that will take place on the STEM movement in Tasmania, straight after the film. 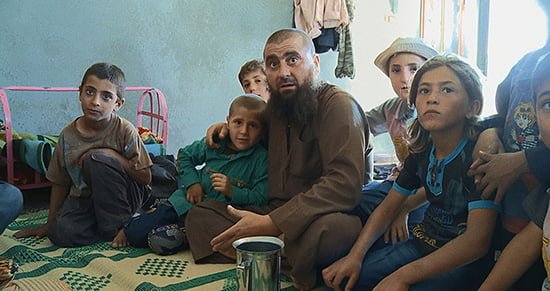 OF FATHERS AND SONS

It is difficult to understand how young men can be radicalised into committing the terrorist acts we witness around the world. This multi-award-winning documentary, filmed over two years and following the lives of one Islamic family, tries to answer this complex issue. The film gives us a rare insight into the way religion and indoctrination can impact young minds. An unmissable film set against a changing political and social climate. 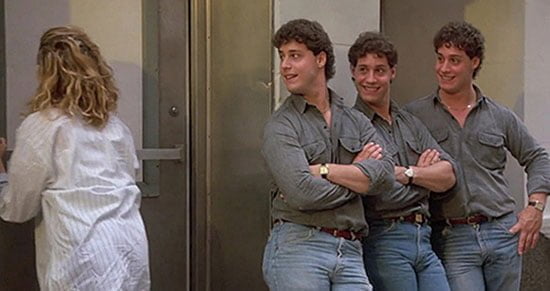 This internationally recognized, totally remarkable documentary about 3 young men raised by three different families, who discover they are actually triplets separated at birth, will leave you breathless as revelations flow through the film. Indeed, the changes that have occurred in their lives and the callous scheme that created their situation, guarantee that you will be talking about the issues long after it has finished.

ISLAND OF THE HUNGRY GHOSTS

With asylum and refugee issues front and centre in the upcoming election and played out on our screens from Europe every evening, comes Island of the Hungry Ghosts to take a totally new lens through which to see these issues.  Set on Christmas Island, this multi-award-winning documentary places the issues of asylum-seekers in the context of the migration of millions of crabs along the island. The significant issues raised in the film, highlighted by a trauma counsellor who works with these asylum-seekers, combined with the beauty of the environment, creates a perfect example of a world of change: socially, politically, emotionally and culturally. Christine Cummins, who worked with traumatized asylum seekers on Christmas Island, will be on hand at the Duke Hotel, Hobart to discuss the important issues raised by this major film. A Q & A will be held after the screening in Launceston. 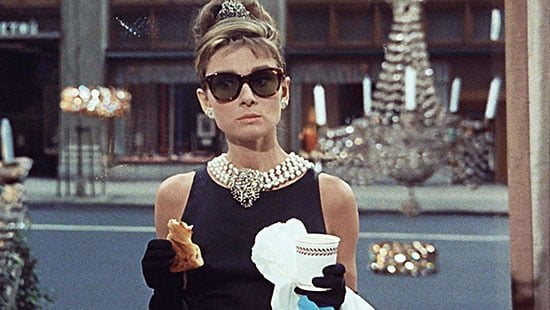 What is your favourite film? You may change your mind when you hear from 27 of Tasmania’s leading artists as they showcase through art their impressions of their most enjoyable films. The cinema gives us many memorable moments, so share yours with these prominent artists. This free event will take place at the Academy Gallery, Academy of the Arts, Inveresk, University of Tasmania.

Opening Friday, 17 May (6-8pm), and Open Monday to Friday (Closed Weekends) and open until 7 June. 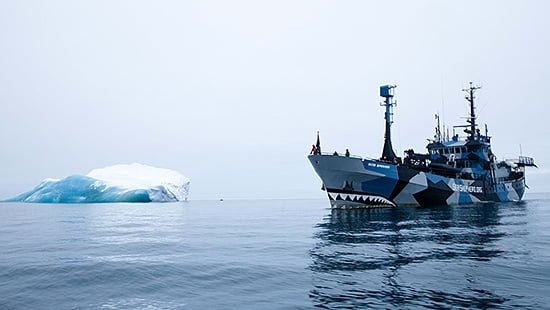 With the big news that Defend Conserve Protect has just won Best International Documentary at the AmDocs, the American Documentary Film Festival, here is your chance to be part of the discussion on the changing nature of stopping illegal whaling. A panel comprising the director of the film, Stephen Amis, and experts, will discuss the challenges of making this incredible film, and how change has been affected by the role of the Sea Shepherd. The issues related to Japanese Whaling will provide many discussion triggers at this freeevent.

We are proud to celebrate the role of women in film, and BOFA 2019 reflects this important theme with some great films featuring women and made by women.