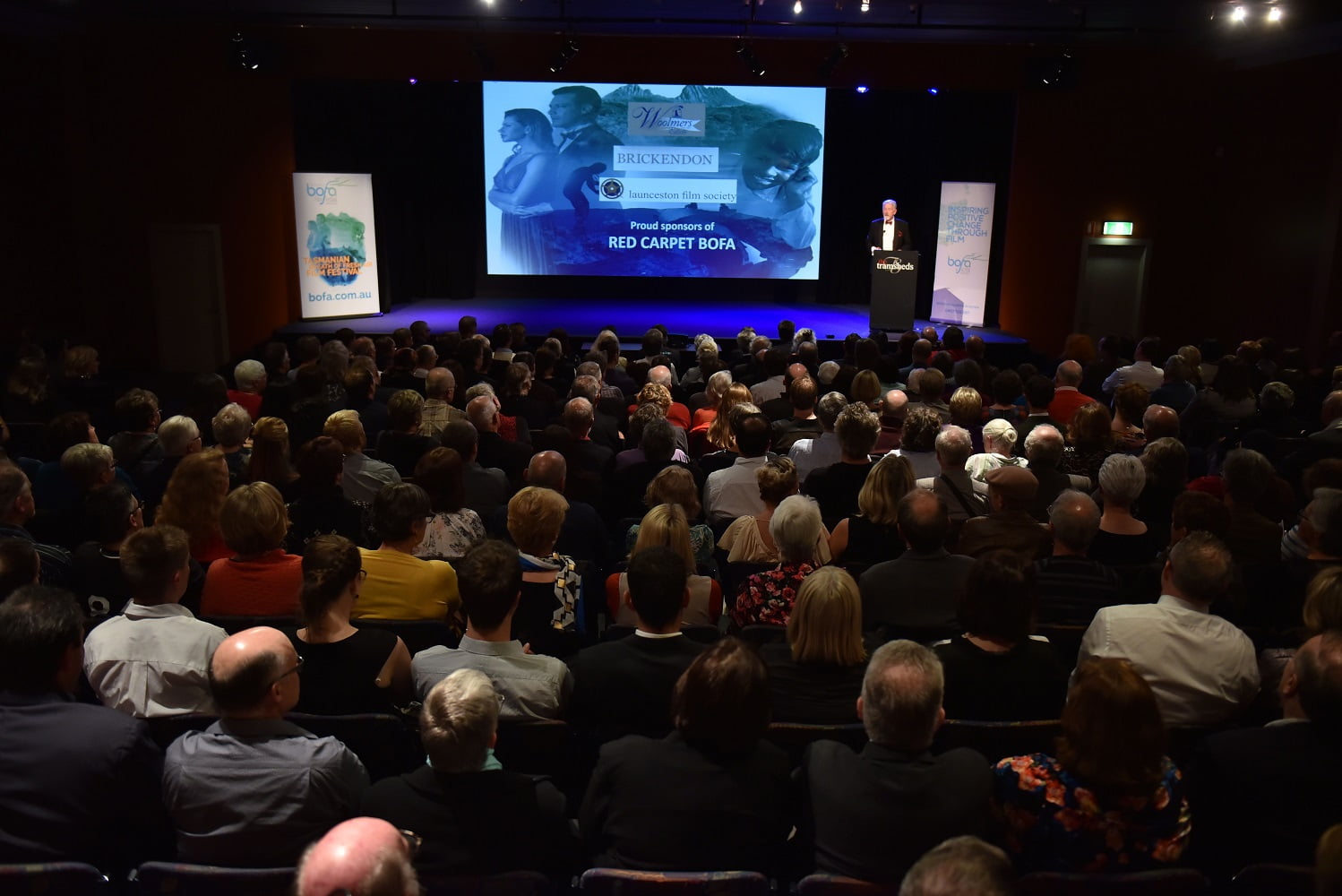 The sixth annual Tasmanian Breath of Fresh Air Film Festival will be held:

We’ll give you more details as these sectors are developed throughout the coming year.

One of the frustrations of running BOFA (particularly to Helen, our Program Director) has been that some films we would like to have shown are not available in a format we can use. A priority for this year is the purchase of a DCP server, which would extend our choice to the whole worldwide range of feature and documentary films. We’ll be looking for support to make this possible, including crowdfunding…watch this space!