BE A BOFA PATRON

Tasmania was the only state in Australia not to have an official state film festival until the Breath of Fresh Air Film Festival was started in 2010 by Launceston couple, Helen and Owen Tilbury. It has grown 7-fold since then.

But the festival needs support.

We are screening more films, expanding to Hobart, running pop-up screenings and further developing the Day on the Kingsway food and wine festival……. but government funds have shrunk by $75,000 whilst only 5% of box office sales are left after venue and film hire. To address this we’ve found generous corporate partners but we still need help from individual Patrons for a shortfall of $20,000.

Donations support the costs of:

A successful 2019 festival aims to grow the audience to 9,000+ and to 10,000+ in 2020, when the state and local government will review their level of support. These audience numbers will provide a powerful reason for the film festival to have its government grants increased.

So, will you be a BOFA Patron?

All donations are tax deductible – BOFA has Deductible Gift Recipient (DGR) status with the ATO under the auspices of the Australian Cultural Fund (australianculturalfund.org.au). 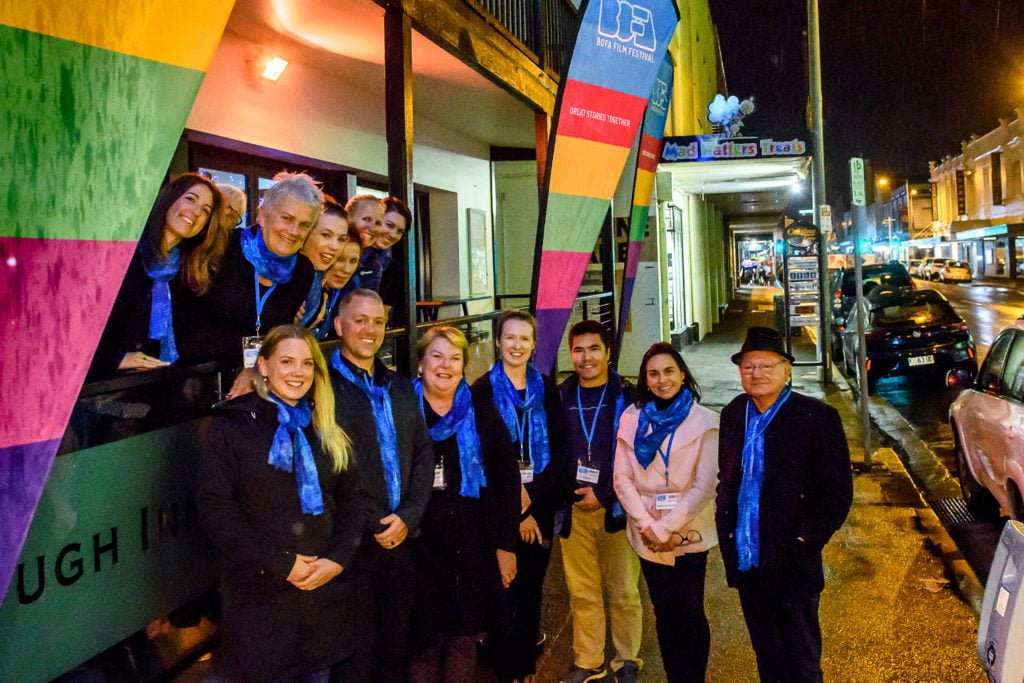