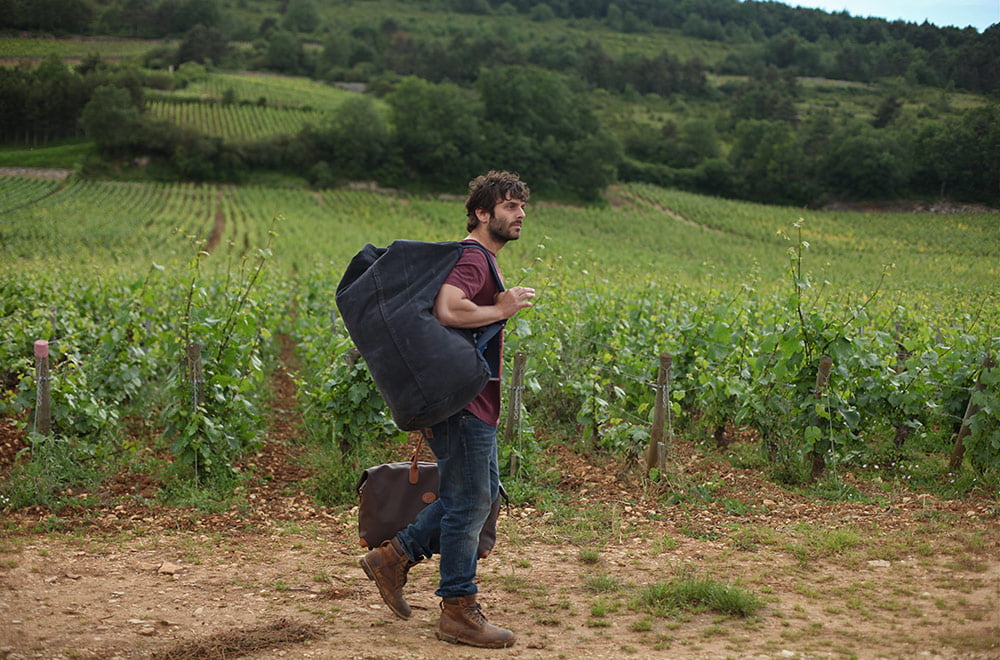 A fascinating behind the scenes glimpse of winemaking in the rarified atmosphere of Burgundy.

Jean returns to the family’s Burgundy vineyard from Australia, leaving his own family and vineyard to visit the dying father whose influence he fled 10 years earlier. He and his brother and sister have to re-build their relationship and trust as a family again as Inheritance Tax has to be paid on the astronomically valuable estate. A visually stunning look at Burgundy villages, vineyards and winemaking over the course of two seasons and two vintages 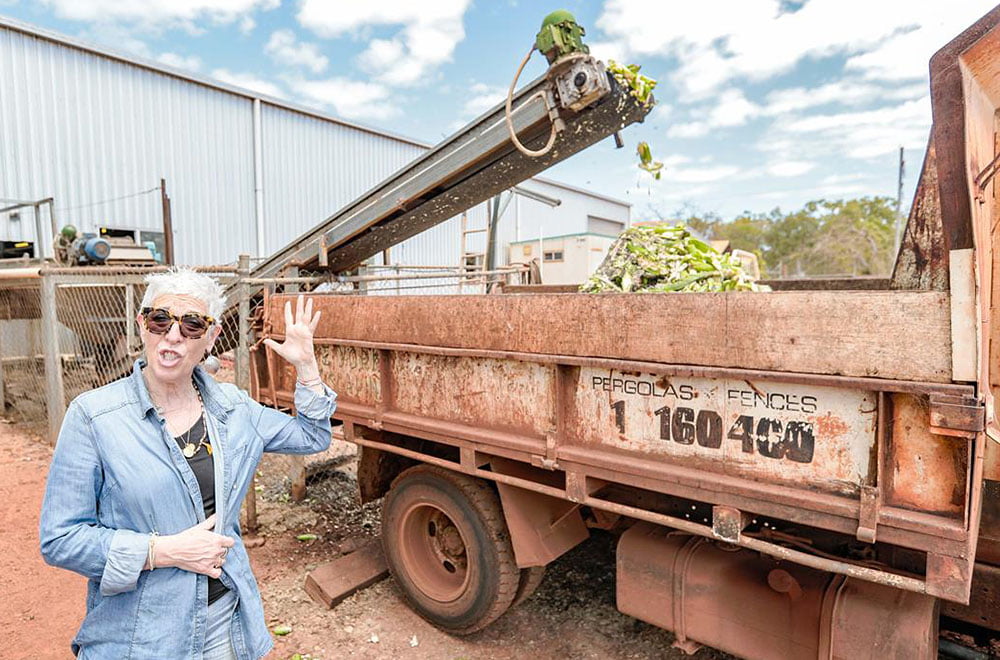 This film is about Ronni Kahn, founder of OzHarvest, who single handedly took on politicians and big business to expose an inconvenient truth: that four million tonnes of edible food is wasted in landfill in Australia every year. Filmed over two years and across four continents, ‘Food Fighter’ follows Ronni’s crusade as she partners with the United Nations, rubs shoulders with royalty and Jamie Oliver, rifles through dumpster bins and holds government to account, revealing what sort of individual it takes to effect such profound change globally.