Grab your diaries, Launceston’s Breath of Fresh Air Film Festival is back for another year with:

And to make our highly regarded online festival the best in Australia we’d like YOUR comments.

Note: The survey should be conducted on a Desktop or Laptop Computer as the choice model experience is not suitable for mobile devices.

With an expanded BOFA for 2022 we are going to need a LOT of volunteer support! Interested? Fill out the 2022 Volunteer application and we’ll be in touch.

UNESCO has just announced that Launceston is to be anointed as a Creative City of Gastronomy.

This means the Launceston region of northern Tasmania — which is home to dozens of vineyards, hundreds of agricultural producers and has a rich history of flour mills and breweries — has been recognised globally as one the world’s best food destinations.

And Launceston’s Breath of Fresh Air Film Festival is taking that honour to heart with an expanded 10-day festival that celebrates:

The online and the place- based film festivals will have their own film lineups with themes ranging from Stories of Us and a First Nations short film competition, to World Stories, Wild Side adventure and new media films plus – of course – many films on eating and drinking!

The full program will be announced in January. To help your travel plans go to Discover Tasmania and Visit Northern Tasmania

BOFA Film Festival is proudly Tasmania’s film festival and we are understandably lovers of all things Tasmanian. So, this year we have picked the best wine, spirits and food producers, the best places to stay while you enjoy Tasmania, the best producers of artisanal and other products as well as the best providers of uniquely Tasmanian experiences.

We call them the Icons of Tasmania.

WHAT OUR FILM LOVERS AND FILM MAKERS HAD TO SAY

”BOFA brings the best of world cinema to Tasmania. For a decade Helen and Owen Tilbury have offered home grown and global experiences which anchor our lives to common humanity and distant cultures. BOFA is a creation, an art form in itself. Enjoy it, take part 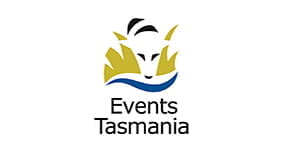 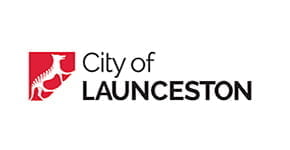 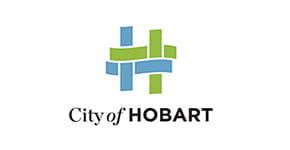 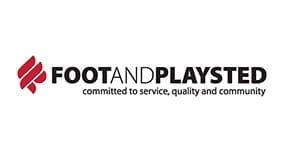 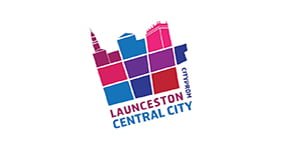 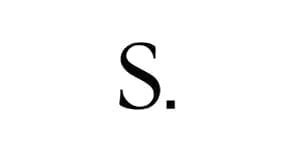 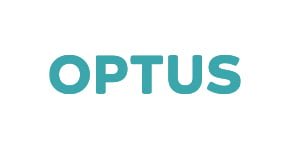 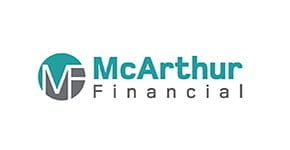 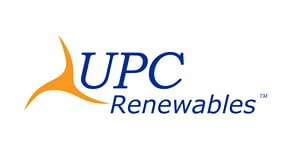 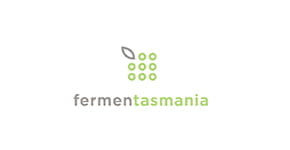 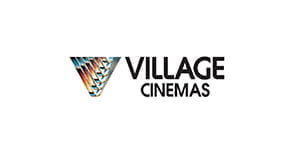 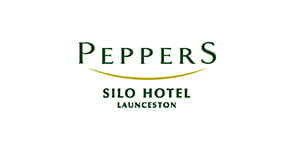 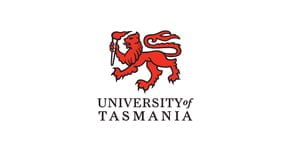 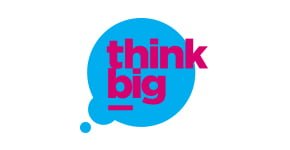 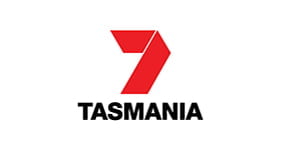 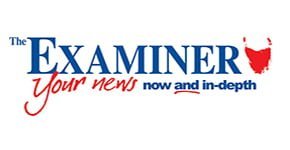 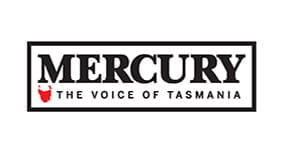 Warm thanks to all our wonderful BOFA vollies!

And stay updated on the current, the new and what's planned

BOFA Film Festival 2021 is now over. To access updated information AND to receive FREE access to the 2022 ONLINE FILM FESTIVAL you need to be a subscriber. Just complete the simple details below. 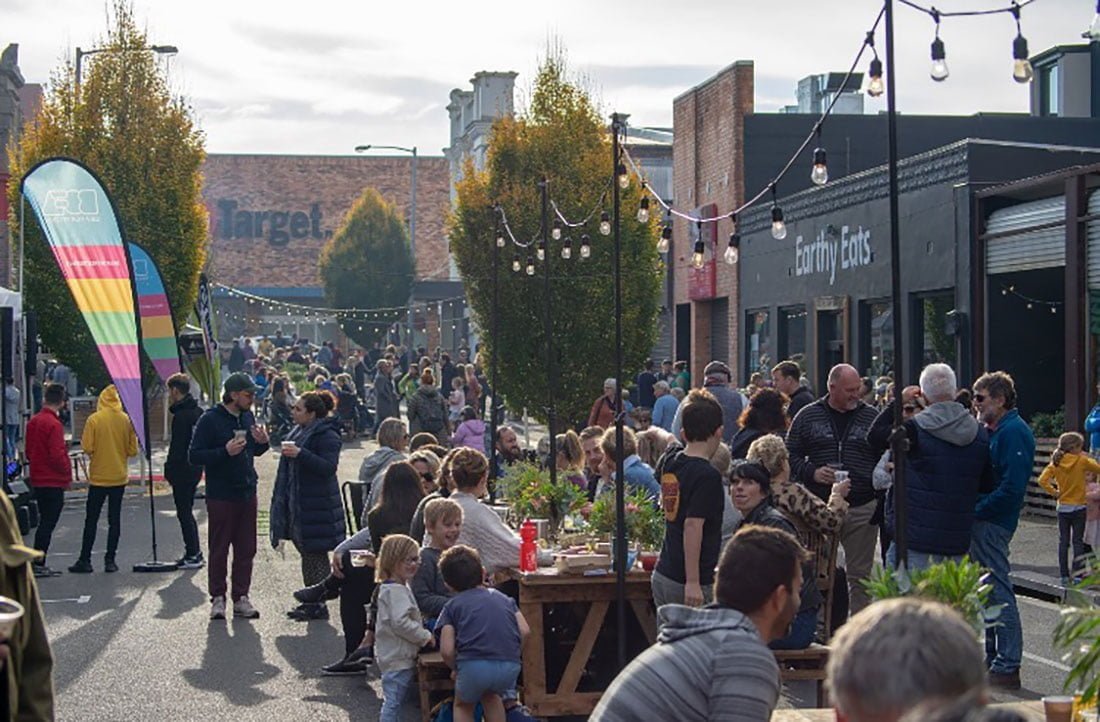